There was no shortage of big beaming smiles on A$AP’s face when he mingled among the attendees of the weekly performance, especially when he chatted it up with his old flame. 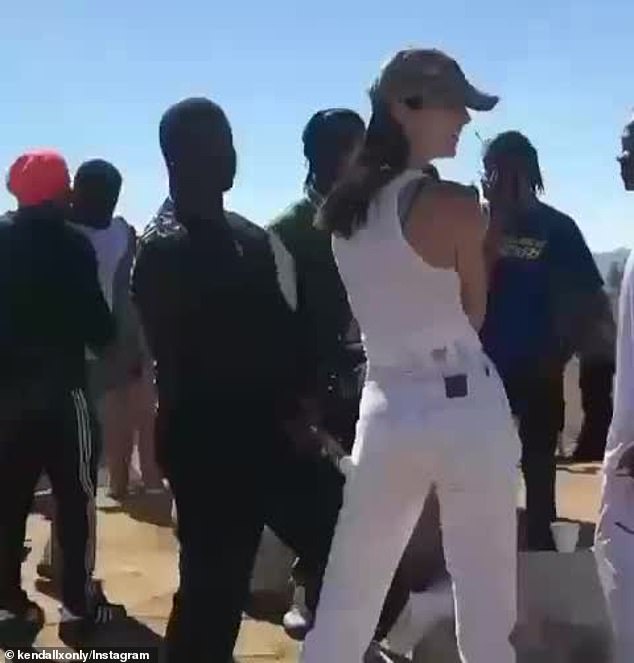 Jenner, 23, appeared to be relaxed as she laughed and talked with the rapper while several others stood huddled around them during a break in the service

Oozing summer fresh, the top model showed off her statuesque figure in white jeans and a white tank top and a baseball cap over her long brown tresses.

Despite the rising temperatures, A$AP opted for a green and white bomber jacket, black track pants and red and white sneakers. 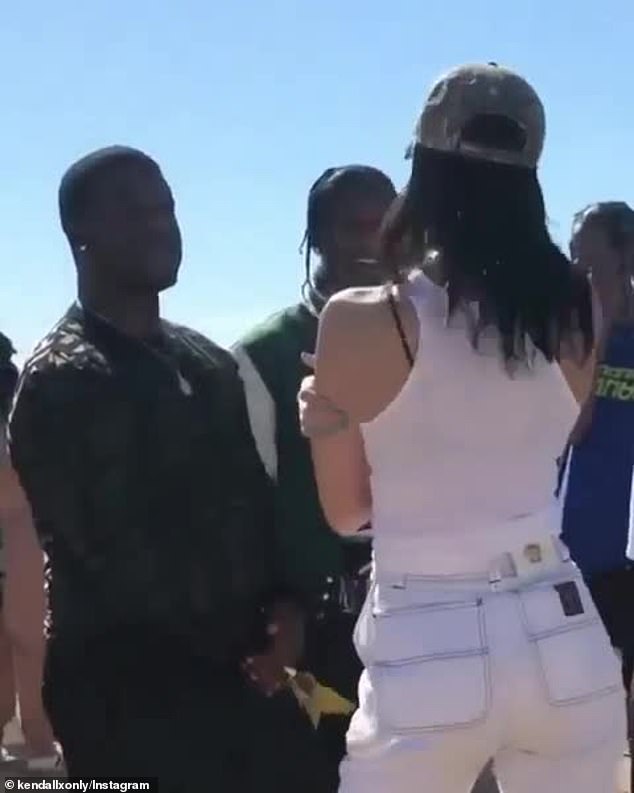 The look of freedom: The chummy reunion came just two days after the rapper was released from a Swedish jail, pending a ruling in the case August 14 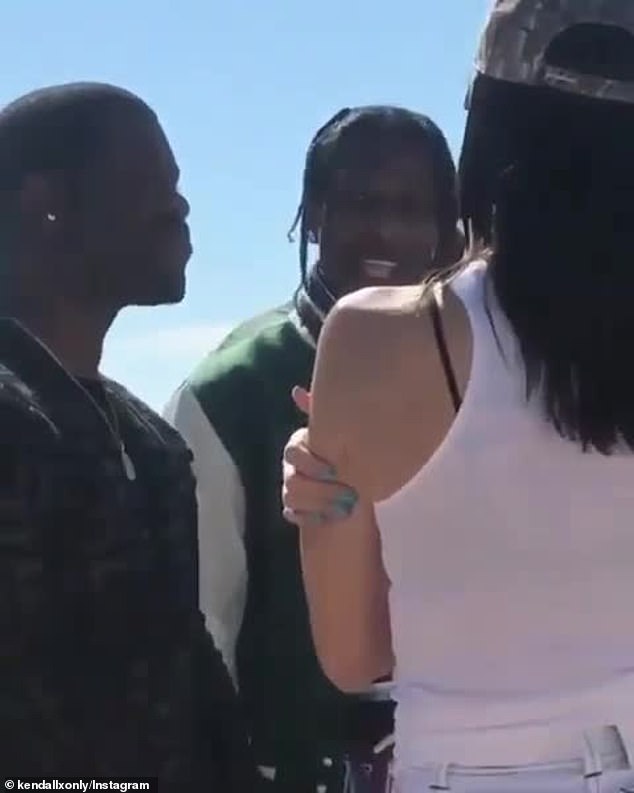 Glowing: There was no shortage of smiles on A$AP’s face when he mingled with his ex

The former couple dated on and off beginning in 2016, with rumors of a hookup after they attended one of Jenner’s events in February, according to Us Weekly.

They were also photographed together on a number of other occasions over the next year or so, which included sister Kylie Jenners 19th birthday in 2016.

But eventually they called it quits on their relationship by the end of the summer the following year. 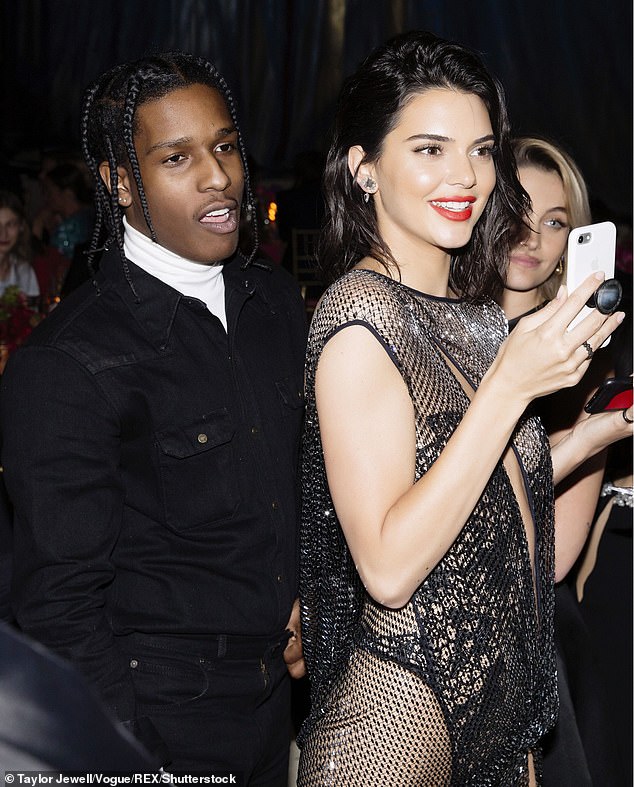 The spark: The former couple started dating in 2016; they are pictured in May 2017

A$AP was arrested July 2 in Stockholm after an alleged street altercation involving a 19-year-old man named Mustafa Jafari and a friend.

A number of high-profile celebrities posted messages of support on social media that included Justin Bieber and Shawn Mendes.

But it was Kanye West who had an integral part in helping persuade President Donald Trump to jump in and push for A$AP’s release.

He was eventually set free on Friday, pending the judges ruling in the case, which is set for August 14.

NBC reported that the US government warned Sweden of ‘negative consequence’ to the relationship between the two countries if the case wasn’t resolved as soon as possible. 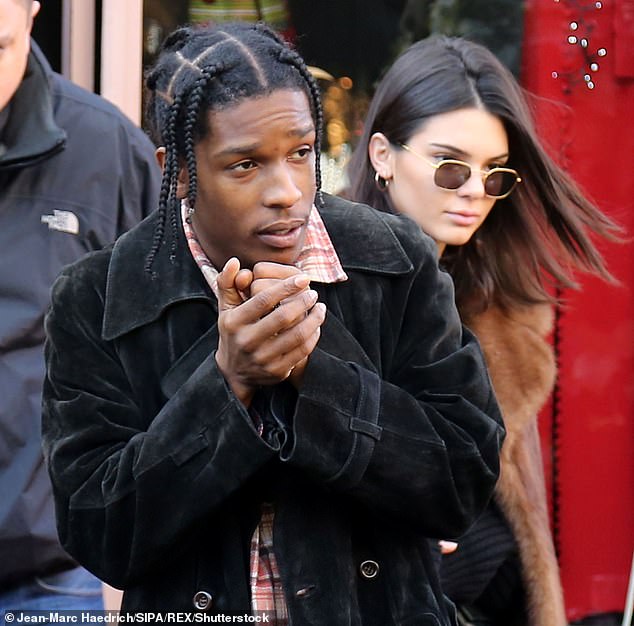 Splitsville: The pair ended their relationship by the end of the summer in 2017; they are pictured in Paris, France in January 2017