Kelly Ripa spoke up on former Live host Kathie Lee Gifford’s declaration about refusing to read her new book, Live Wire, due to her take on Regis Philbin.

Appearing on the podcast Not Skinny But Not Fat, the mom-of-three shared her take on the matter, calling it a “conundrum” right off the bat.

“I didn’t see the interview, so I tend to not go into deep dives on things I can’t comment on,” she continued, talking about “correcting the record” and controlling the narrative.

“I knew writing the book was going to open me up to all sorts of criticism, but people who read the book have a very different take on those chapters, because they read the book.”

She concluded: “My ultimate comment is…thank you! It’s really hard to sell a book,” adding that any person who would pick up the book would have a different take.

Kathie Lee – who was the late star’s Live co-host for 15 years – spoke on Good Day New York to explain why she has no desire to read Kelly’s stories. 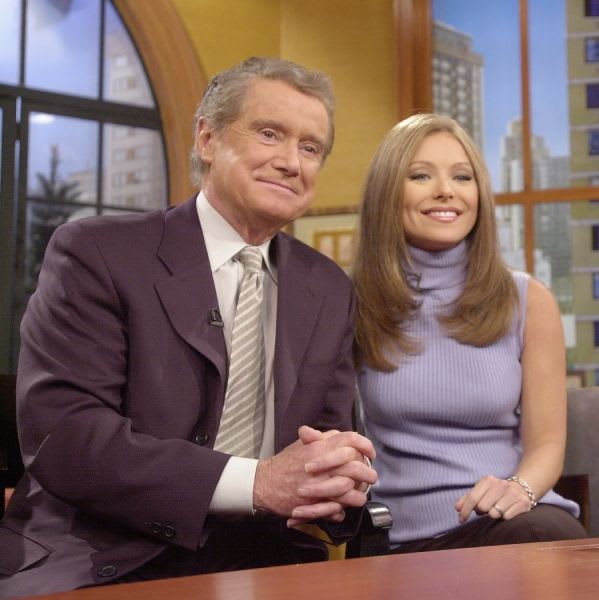 Kathie Lee admitted she was upset upon reading stories ahead of the book’s release talking of Kelly and Regis’ strained relationship.

“I was very sorry to see the headlines,” she said. “We see headlines all the time, and you never know what’s true and not true. I was in Israel, and I saw that and I went, ‘Oh, I hope this isn’t true, I just hope it isn’t,’ Cause what’s the point? I don’t get it.”

MORE: Kelly Ripa looks tiny alongside her youngest son – and he is so grown up!

In the book, Kelly said she only discovered Regis was leaving the show when he announced it on-air. But said that while they may have had their differences, she was very fond of him. 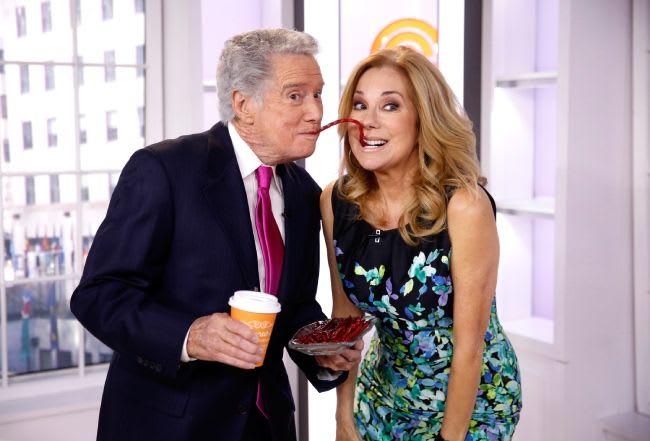 “There were good and bad days,” she said. “I don’t want to feel like I’m slamming anyone or that I’m being disrespectful. But I also want people to know it was not a cakewalk.

“It took years to earn my place there and earn things that are routinely given to the men I worked with. Including an office and a place to put my computer.”