Kehlani is opening up about her identity after confirming her sexuality over the Easter weekend. In the April/May issue of The Advocate, the singer got real about her sexuality, gender and the privilege she says she has as a “straight-presenting” person.

“I have a lot of privilege,” Kehlani says of the advantages she feels she has as a “cisgender-presenting, straight-presenting” person in a world and industry this is still very heteronormative.

Kehlani came out on Twitter in 2018, but told the magazine that she never felt the need to do so in her private life.

“I didn’t even really have to come out in my private life,” she explains. “I don’t walk down the street and people look at me and go, ‘Oh, I bet she’s queer.’ Or, ‘I bet that she’s into women’ or anything like that because of the way I present. That’s all privilege and I think that there are quite a few artists who were truly at the forefront but weren’t able to make the strides that I was able to make being 100 percent myself because of the way they present and the biases and the phobias of the American public and the world…. I’ve been lucky, super lucky.”

The singer, who uses the pronouns she/they, is unapologetic about her identity and hopes she can have more teachable moments with those in generations past who may have different views.

“Beyond even being celebrated, we get so much education from one another,” Kehlani says about the current generation of more open and free musical artists. “There are so many people willing to have conversations where people who don’t understand can potentially understand. So many people are willing to have teachable moments. That’s awesome because a lot of…hurt and anger in the past generations have been rooted in truly not understanding or not having access to educational moments.”

Outside of the music industry, the singer says she’s learned the most from the women in her life, fans and transgender friends who are navigating the gender spectrum daily.

“They do it so effortlessly that it comes off almost easy to people who don’t know them,” she says. “I have so many super badass, bad b**ch, trans women friends that I’m just like, ‘I bet people think this sh*t is a walk in the f**king park because of how you get up and get out the house every day and be this badass b**ch.’ But I know it’s f**king hard.” 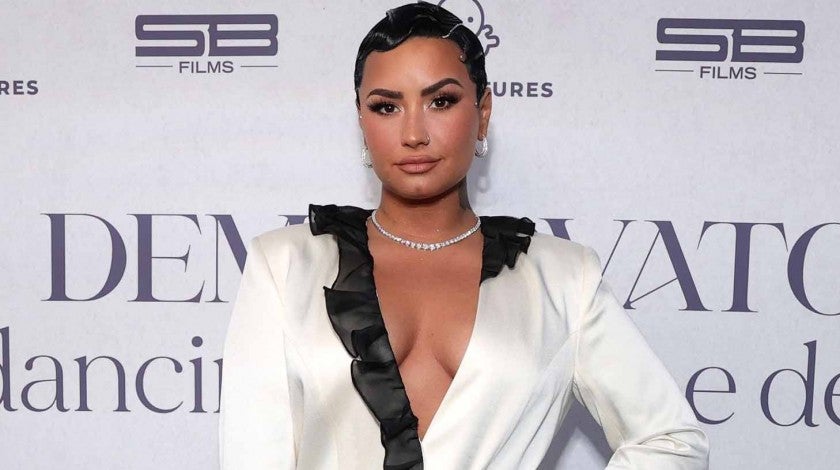