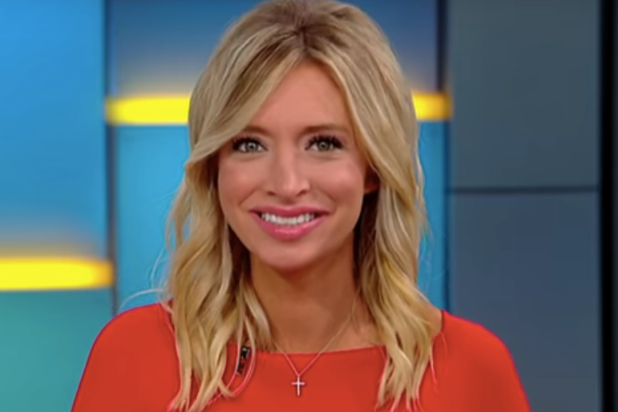 McEnany said in a Tuesday statement, “I am thrilled to join the incredible women of ‘Outnumbered’ and look forward to working alongside the talented Harris Faulkner and Emily Compagno as we discuss the top issues impacting the country.”

In making the announcement Tuesday, Fox News Media CEO Suzanne Scott said, “Kayleigh’s unique background in politics and law coupled with her experiences confronting women’s health challenges and life as a new mom will add robust insight to ‘Outnumbered’ — we are delighted to welcome her back to Fox News where she began her media career.”

According to Nielsen Media Research ratings data, ‘Outnumbered’ is currently the most-watched cable news program in the 12 p.m. ET timeslot. 2020 was its highest-rated year ever as the show took in an average of 2 million viewers.