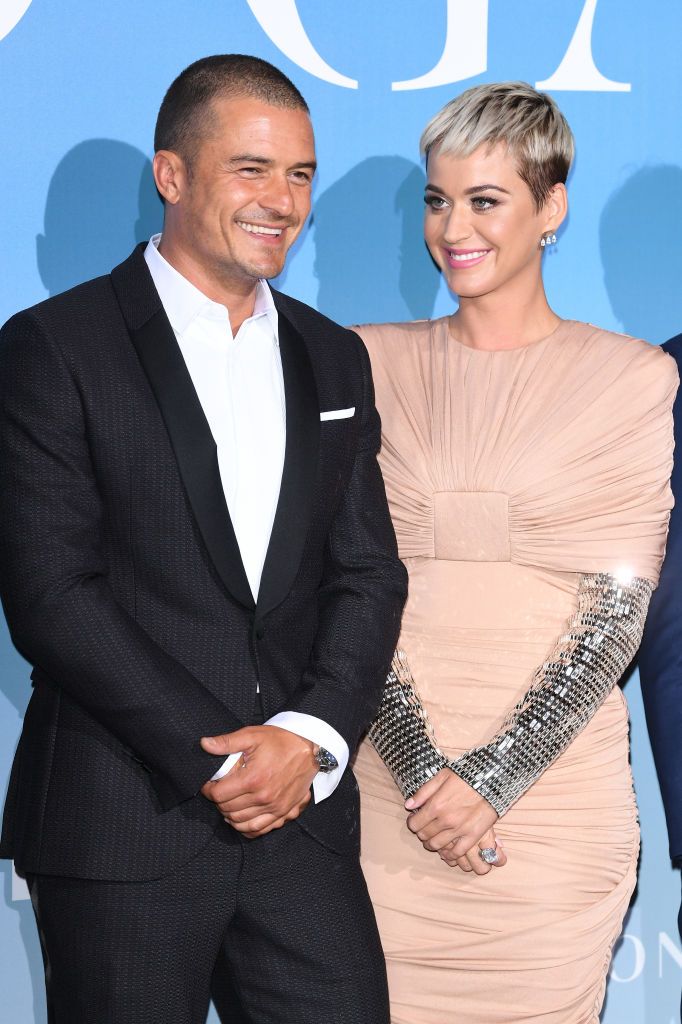 Katy Perry and Orlando Bloom are engaged! The duo announced the news on Instagram this morning with a coy joint selfie featuring the singer’s engagement ring—a unique, flower-shaped piece with a pink center stone on a gold band.

Perry cleverly captioned the photo: “full bloom,” while her now-fiancé captioned it “Lifetimes” on his own account.

Bloom popped the question yesterday, Valentine’s Day, according to a Facebook post Perry’s mother shared, People reports. “Look who got engaged on Valentines Day!!” the proud mom wrote. The red heart-shaped balloons in the background of Perry and Bloom’s ‘grams also give away that the proposal took place on the romantic holiday.

The pop star and Lord of the Rings actor first sparked dating rumors in January 2016, when they were spotted at a Golden Globes afterparty together. They reportedly parted ways in March 2017 to take “respectful, loving space,” their reps confirmed to People at the time. 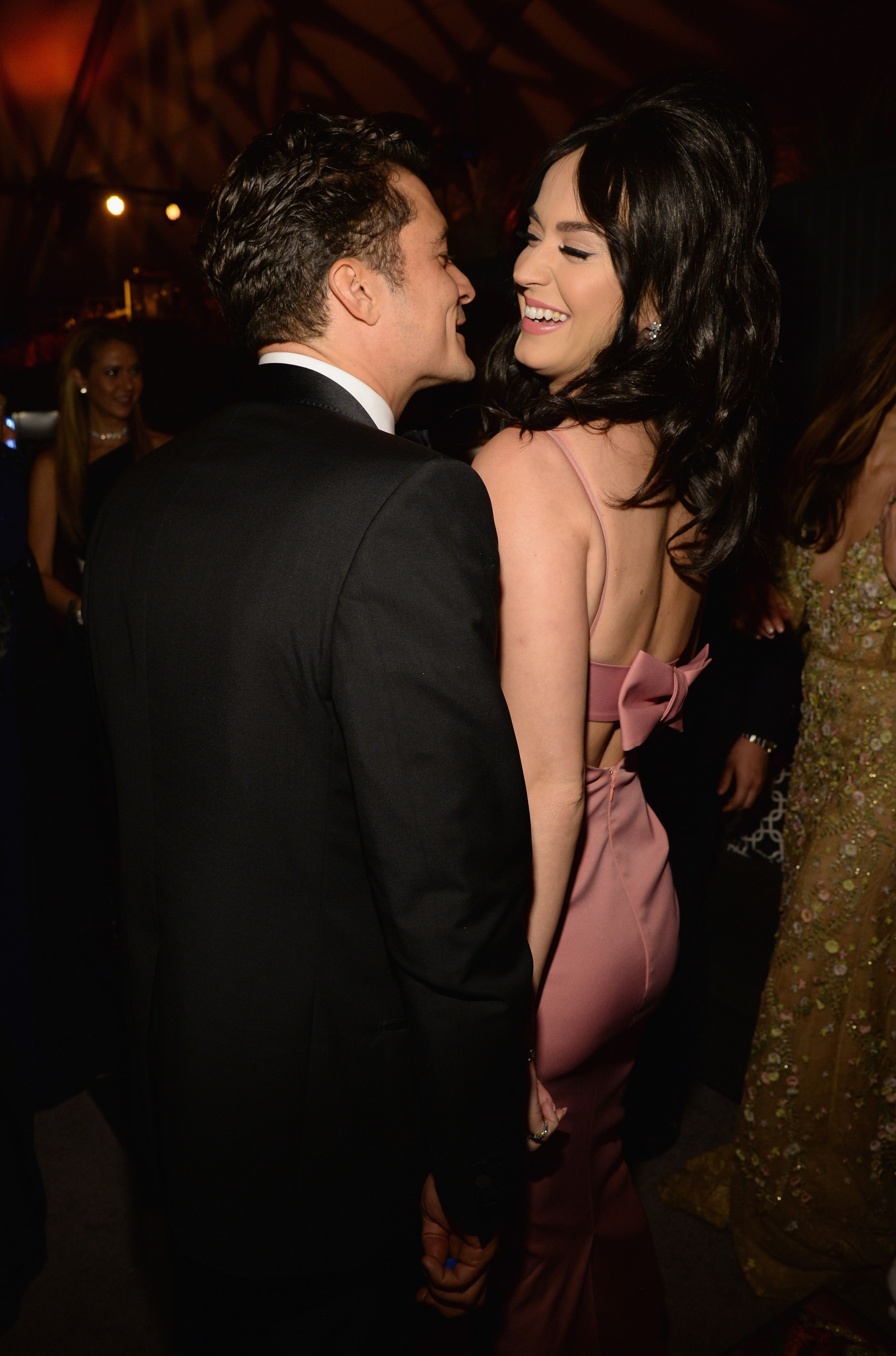 By early 2018, rumors of a reunion abounded as the duo was seen on multiple trips abroad together, including the Maldives in January, Prague in March, and Rome in April. Fans on Instagram also noticed the couple getting flirty in each other’s comments. In May, Perry confirmed she’s “not single” in an episode of American Idol, according to Cosmopolitan.

It was only in September 2018 that they made their red carpet debut as a couple, at a gala in Monte Carlo.

Perry and Bloom were both previously married; her to comedian Russell Brand from 2010 to 2012, and him to model Miranda Kerr from 2010 to 2013. Bloom and the former Victoria’s Secret Angel share a eight-year-old son, Flynn, together.