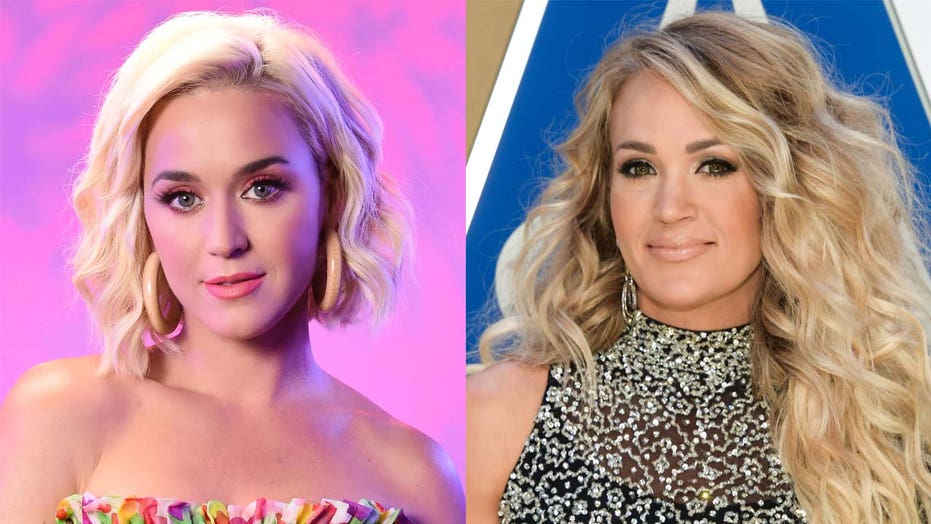 Katy Perry, Luke Bryan, Carrie Underwood and Celine Dion will be the first to headline shows at the new resort, which is set to open on June 24. The 5,000-capacity theater will open in November.

Dion, now a Vegas icon, will kick off the performances on Friday, Nov. 5 with a special opening performance that will benefit coronavirus relief, according to a release obtained by Fox News.

The 53-year-old songstress will perform 10 shows at the venue throughout the month of November with Underwood, 38, taking over in December for six shows.

Perry will then play eight shows between December 2021 and January 2022, while Bryan will put on six performances in February. 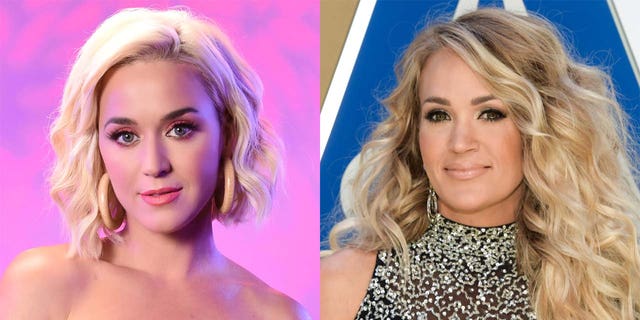 Katy Perry and Carrie Underwood are among the stars that will be the first to perform at the Resorts World in Las Vegas.
(Getty Images)

The dates are as follows:

Tickets, VIP packages and premium packages will be available for all 30 shows on Monday, May 24 as AXS.com, while Citi cardmembers will have exclusive presale access from Tuesday, May 18 at 10 a.m. PST to Sunday, May 23 at 10 p.m. PST.

Dion has sold over 250 million records worldwide, per the release, with two of her Las Vegas residencies being the top two highest-grossing residencies of all time. 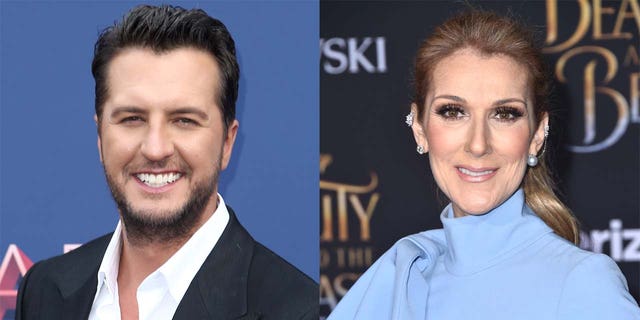 Underwood is the only artist in history to have all nine of her consecutive studio albums debut at No. 1 on the Billboard Country Chart since the beginning of her career, which was launched by an “American Idol” victory.

Perry, a new mother, is known for her recent hit “Never Really Over,” which was the biggest streaming launch of her career. Just a few years ago, the star performed at the Super Bowl halftime show, which became the highest-rated in the event’s history.

Bryan, Perry’s fellow “American Idol” judge, has earned 26 No. 1 hits since the beginning of his career and recently won entertainer of the year at the Academy of Country Music Awards.