Katie Price is set to treat her daughter Princess to a puppy for her 13th birthday – days after her dad Peter Andre refused, due to his wife Emily’s allergies.

The former glamour model, 42, is said to have picked out a French bulldog puppy for her soon-to-be-teen, with the pooch serving as a companion for family pooch Blade.

A source told The Sun of her plans: ‘The dog is arriving at Katie’s house next week. 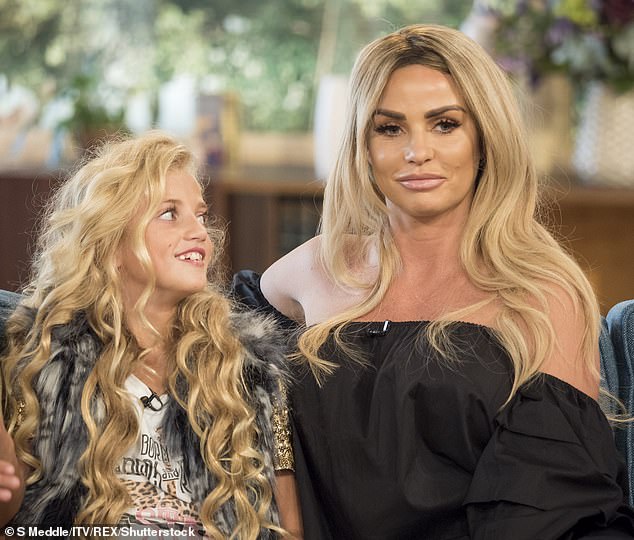 New pooch: Katie Price is set to treat her daughter Princess to a puppy for her 13th birthday. Pictured together in August 2017

‘Katie knows Princess has missed having a puppy around and now Katie’s only got one dog, she thinks it’ll be a good companion for Blade.

‘Princess will pick the name, but she’ll have to stay with Katie when Princess goes back to her dad’s, as Emily is allergic to dogs.’

The dog would prove to be a welcome addition to the home, as just four months ago Katie’s Alsatian Sparkle tragically died after running into the middle of a busy road. 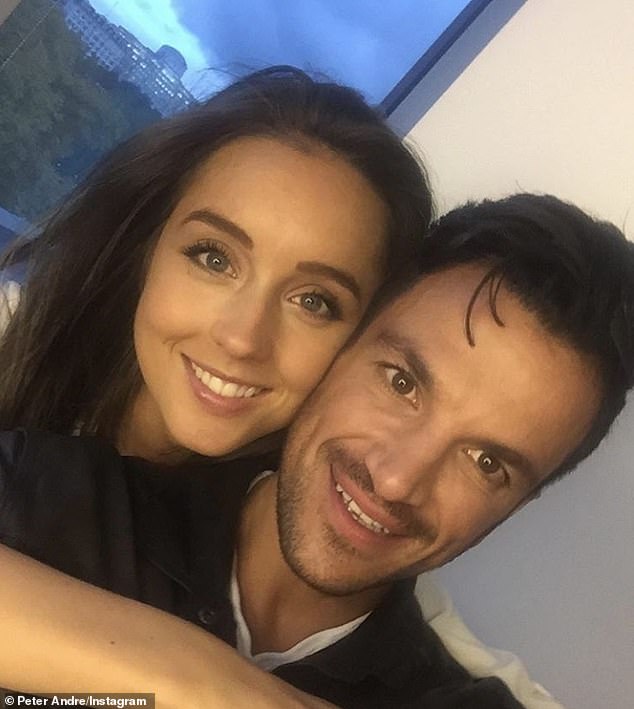 MailOnline has contacted a representative for Katie Price for comment.

Meanwhile, Princess’ dad Peter appeared to be far from impressed with his second eldest offspring’s chipped false nails on Friday.

The Mysterious Girl singer took to his Instagram Stories to share a clip of Princess reading out a card that accompanied some complimentary cookies sent to them.

With the lens trained on Princess’s hand, he captioned the brief video clip: ‘What’s with the nails daughter?????’ 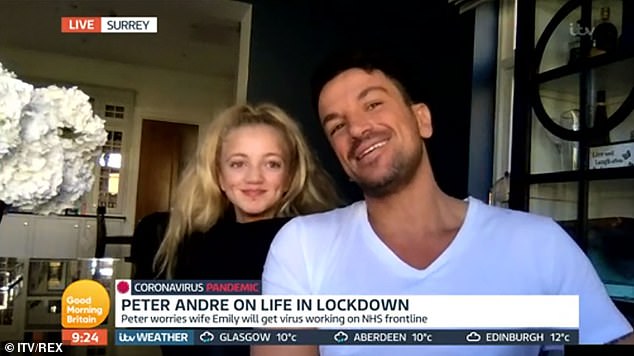 Big day is approaching: Princess is set to celebrate her big day on June 29. Pictured in March

Peter now shares a home minutes away from Katie with his second wife Emily, with whom he raises children Amelia, six, and three-year-old Theo.

Katie also shares 14-year-old son Junior with Peter. She is also mother to Harvey, 18, from her relationship with Dwight Yorke, and Jett, six, and Bunny, five, from her marriage to Kieran Hayler.

The TV personality Katie recently added a new string to her bow as a bingo ambassador.

The star appeared in new videos to plug Bingo Blitz in which she firstly set her sights on a shirtless hunk and later cloned herself. 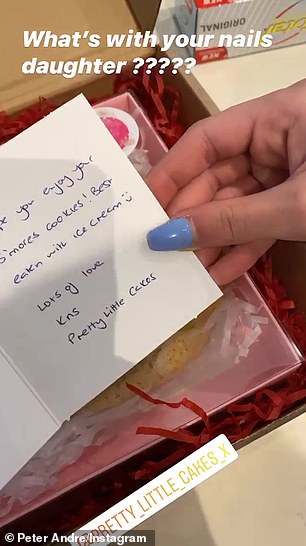 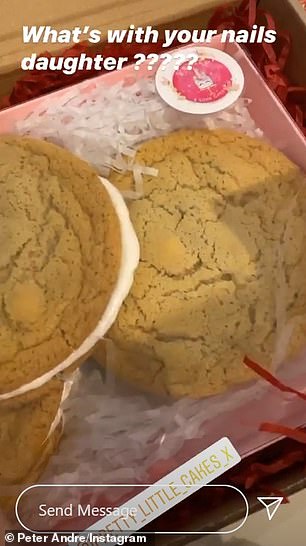 Nailed it? Meanwhile, Princess’ dad Peter appeared to be far from impressed with his second eldest offspring’s chipped false nails on Friday