Kate Moss, 47, joins forces with daughter Lila, 18, for Save The Children collection as she poses for abstract snaps inspired by her love of butterflies

Kate Moss showed her support for a good cause on Thursday, as she launched her second range with Save The Children.

The model, 47, joined forces with her daughter Lila, 18, to show off the abstract collection made in collaboration with her brand KMA Studio.

Speaking about the collection, Kate said the pieces are inspired by her belief in The Butterfly Effect, which states that seemingly minor events can have large and significant consequences. 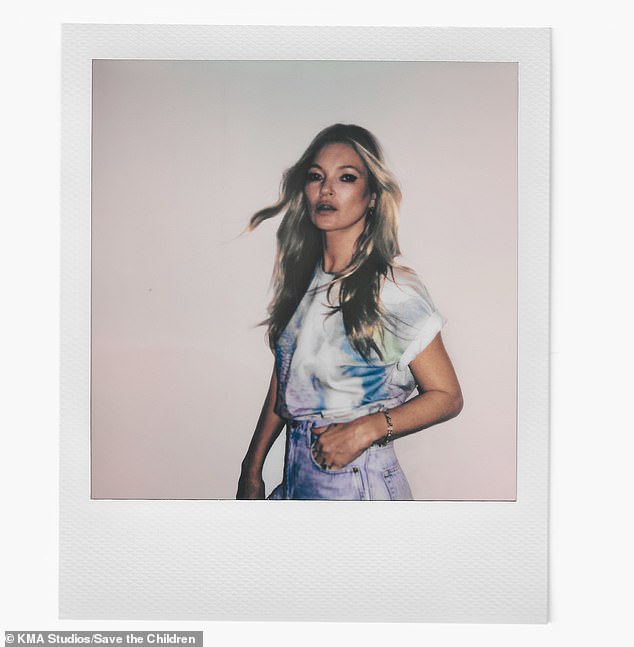 Important: Kate Moss showed her support for a good cause on Thursday, as she launched her second collaboration with Save The Children and her brand KMA Studio

In one image Kate posted in the white T-shirt covered with a pastel tie-dye print tucked into tie-dye blue jeans.

Meanwhile Lila posed in a hoodie from the range that boasts a similar print, alongside fellow models Samer Rahma and Louis Baines, who are both signed to Kate’s self-titled agency.

Kate said: ‘Having recently launched KMA Studio the team and I wanted to create more sustainable merchandise which also benefits others.’ 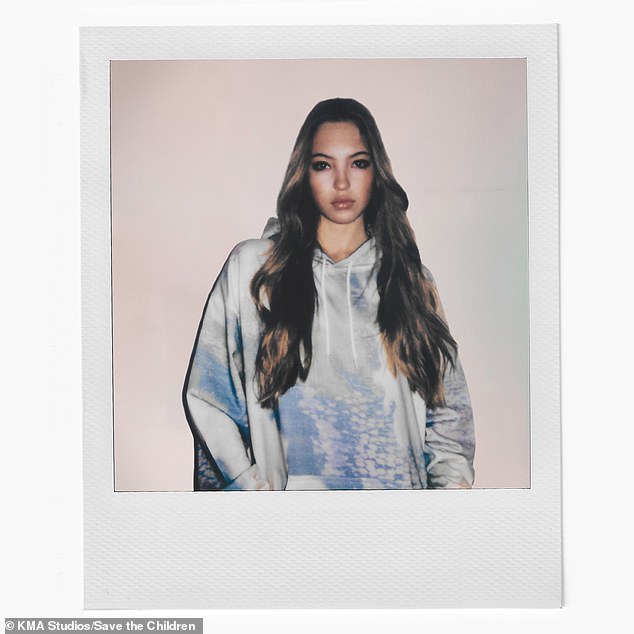 Quirky: The model joined forces with her daughter Lila, 18, to show off the abstract collection inspired by her love of butterflies 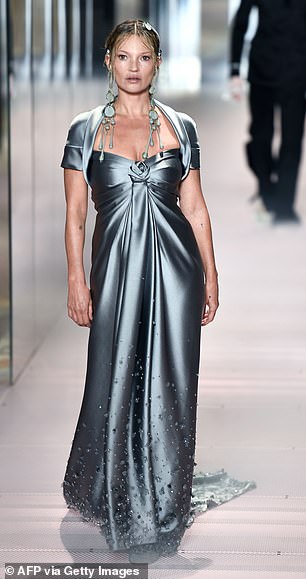 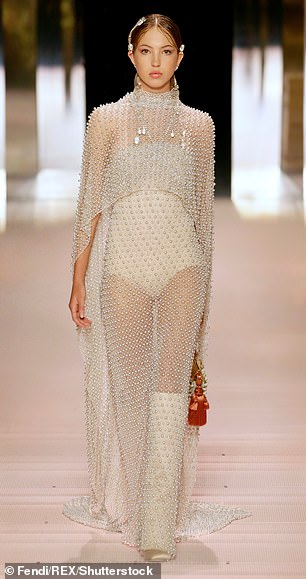 Dynamic duo: This isn’t the first time Lila has collaborated with her famous mother, as the pair both walked the runway for the Fendi show at Haute Couture Fashion Week in Paris last month

She added: ‘Inspired by the ”Butterfly Effect” theory of small change having a big effect and my love of butterflies, we designed this custom, abstract print.

‘Partnering with Save The Children on a limited run of hoodies and t-shirts means we can donate to a greater cause through our small-scale project.’

KMA Studio will be donating £5 from each item sold to Save the Children to ensure that disadvantaged children around the world can stay safe and healthy to keep learning.

Finlay Pitt, photographer and conservationist, added: ‘I am incredibly proud to be involved in this collection for KMA Studio and Save the Children. Since I was five years old, I’ve dreamt of being a wildlife photographer.

‘More recently I’ve been dedicating my photography to conservation work and I hope this partnership can both shed light and alleviate some of the struggles children face around the world.’

This isn’t the first time Lila has joined forces with her famous mother for a fashion venture, as the pair both walked the runway for the Fendi show at Haute Couture Fashion Week in Paris last month. 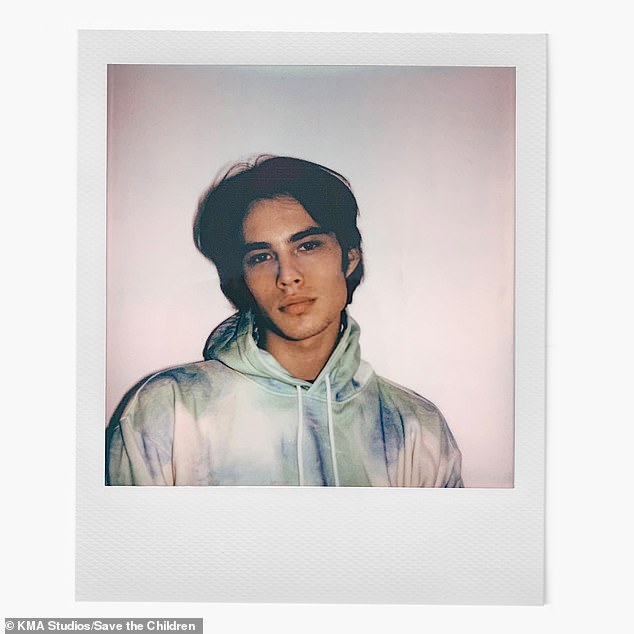 Eye-catching: The collection of T-shirts and hoodies is also modelled by Louis Baines

The limited edition T-shirt and hoodie, priced at £45 and £90 respectively, are made from 100 per cent organic cotton and will be shipped in recycled packaging.

Kate become synonymous with the ‘heroin chic’ aesthetic of the 1990s due to her svelte frame and pale skin, but also branded the term ‘awful with no positive interpretation’.

She returned to London last August after she had been isolating in her Cotswolds mansion with Lila alongside her long-term partner Count Nikolai von Bismarck and her half-sister Lottie, 22, who now lives in Los Angeles. 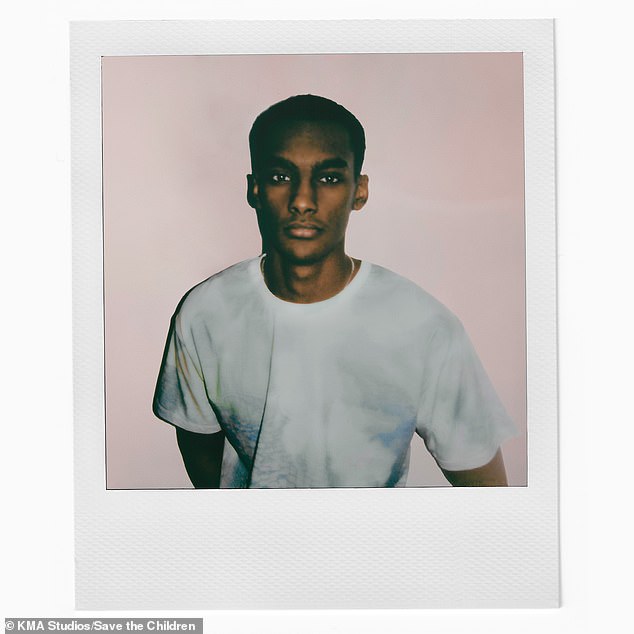 Ethical: The limited edition t-shirt and hoodie are made from 100 per cent organic cotton and will be shipped in recycled packaging (pictured Samer Rahma, who is signed to Kate’s agency)