TV presenter Kate Humble, who specialises in wildlife and science programmes, will be back on BBC One’s Countryfile tonight. Kate will take viewers around her home village to find out how the community is pulling together in these challenging times. But who is the presenter married to? Express.co.uk has all you need to know about Kate’s husband Ludo Graham and their relationship.

Who is Kate Humble married to?

Kate is married to Ludo Graham, who is a television producer and director.

He produced documentary series The Choir for BBC Two, which won a BAFTA for best feature in 2007.

His first major work was as director of series Strictly Supernatural, narrated by Christopher Lee and with consulting astrologer Robert Currey, for the Discovery Channel and DVD release in 1997. 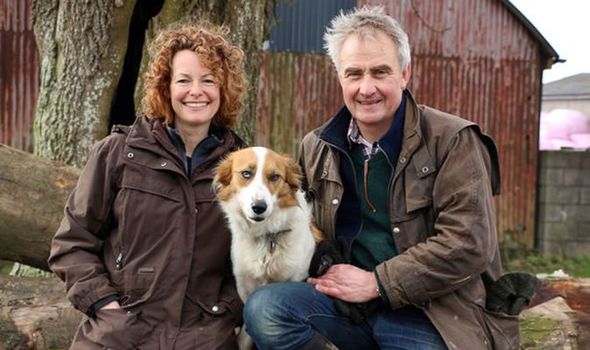 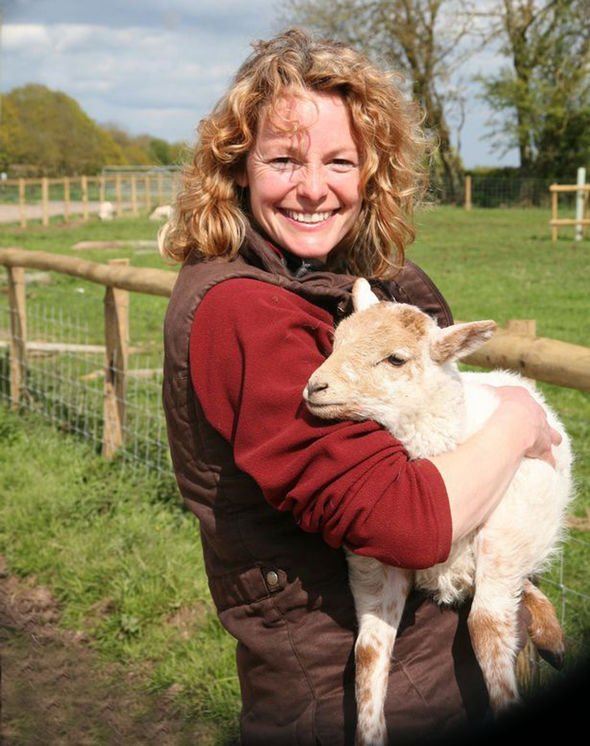 Ludo went on to produce series such as Paddington Green – which explores the lives of a number of residents in the London area – for BBC One in 1998.

He is also behind reality television documentary series That’ll Teach ‘Em for Channel 4 and Road to Berlin featuring the journey of pub landlord Al Murray through the last stages of World War II for the Discovery Channel.

Ludo married TV presenter Kate in Newbury in Berkshire in 1992 when she was 23, after first meeting when she was aged 16.

In 2007, they moved to Monmouthshire and live on a working farm in the Wye Valley on the border between England and Wales. 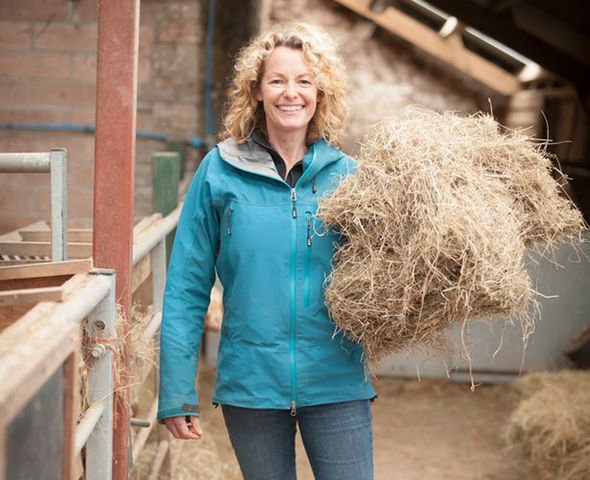 The couple had wanted to live there for “a very long time”.

Speaking to The Mirror, Kate said: “I wake up every morning feeling pretty bloody lucky”.

She added: “I am absolutely 100 percent able to be myself at all times here. I was desperate to move, desperate.”

Ludo, Kate said, was much more cautious and asked her: “Why Wales? You’ve only been once,” adding: “People go on holiday to Wales, they don’t go there to live.”

Kate said: “In the end, he was the one who got a job in Cardiff – it was fate, it literally came out of the blue.

“I nodded and smiled and said, ‘Yeah, yeah, yeah, OK.’ And then we did sell everything. Moved here. And that’s that.”

The couple, who doesn’t have any children, own pig Delilah and her baby piggies, three dogs, a herd of sheep and a flock of chickens. 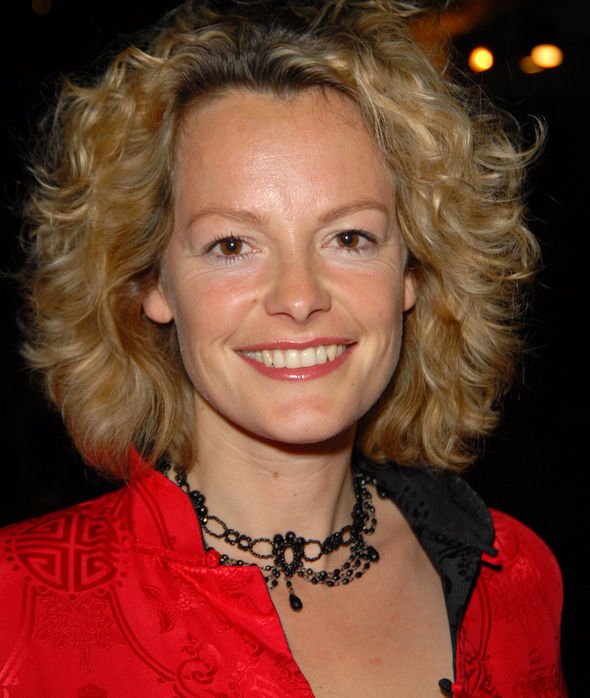 Kate also has a sheep called Humble, named after her, that lives with her friend and co-worker Adam Henson.

The TV presenter said she has no regrets about leaving London, describing herself and Ludo as “fantastically boring” and admitting she has never liked parties.

She said: “I didn’t even go to any of my friends’ 21st birthday parties.”

Countryfile airs on BBC One at 6.15pm on Sundays.