‘You’ll regret it later in life’: Kate Beckinsale, 46, hits back at troll urging her to quit Botox …amid romance with Goody Grace, 22

Kate Beckinsale is getting famous for giving wicked put-downs and one-liners to those slating her on social media, and yet, the trolls never seem to learn.

Last week, Kate, 46, who is rumoured to be dating musician Goody Grace, 22, replied to one comment rudely suggesting that she needs to lay off using Botox. 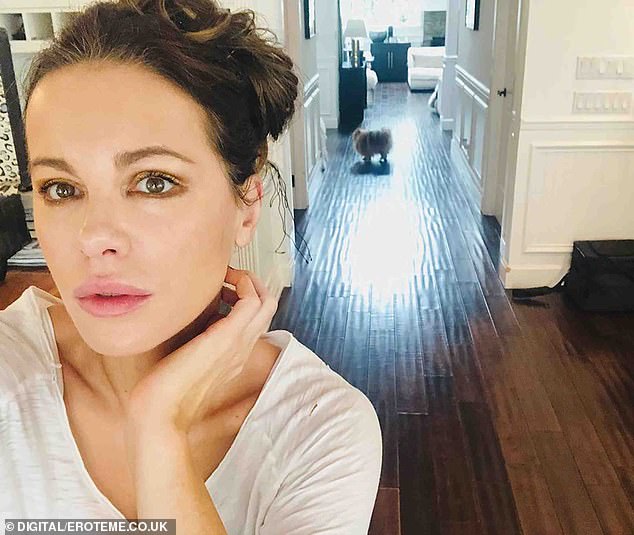 Flawless: The Instagram snap of Kate Beckinsale that prompted one troll to tell her she needed to stop using Botox – to which she hit back at.

But the Love & Friendship star wasn’t ready to let her guard down just yet.

Another troll decided to take aim at Kate and Goody’s 19-year age gap on a separate post of Kate trying to teach her cat to sit, saying: ‘Try and see if your new tom boy will adhere.’

‘Try and see if you can spell and not just goon yourself straight out the gate,’ Beckinsale responded, referencing that the troll had probably meant to write ‘toy boy’ rather than ‘tom boy.’ Touché!

Clap back: Be warned… Kate is known for her wicked one-liners when it comes to responding to trolls 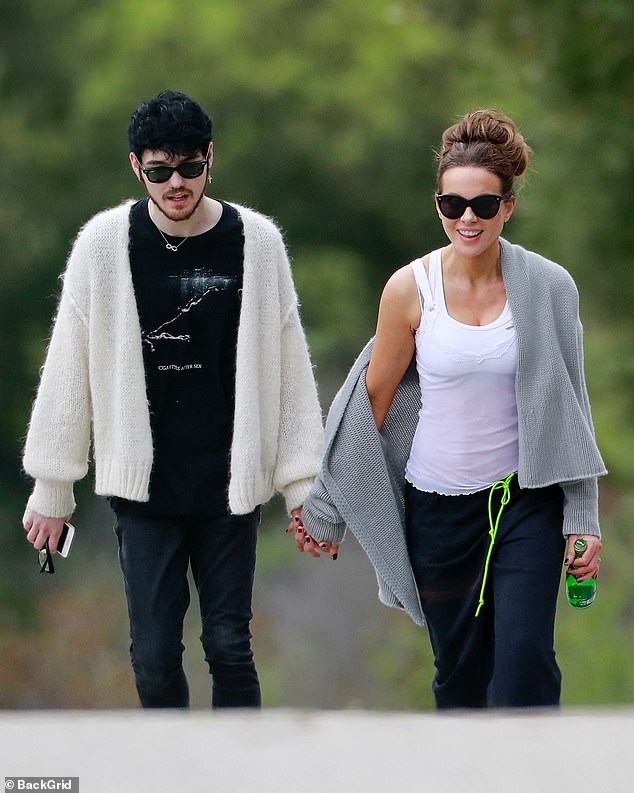 New romance: Kate, 46, and Goody Grace, 22, pictured here this month in LA, have caused quite the stir with their 19-year-age gap

The couple have also been spotted together as far back as January, and were photographed leaving a pre-Grammys party together.

It’s since emerged that Kate’s new man has friends in common with her ex Pete Davidson, 26.

Back in December 2019 Goody performed with Pete’s best friend Machine Gun Kelly and Blink-182 drummer Travis Barker at a concert in LA. 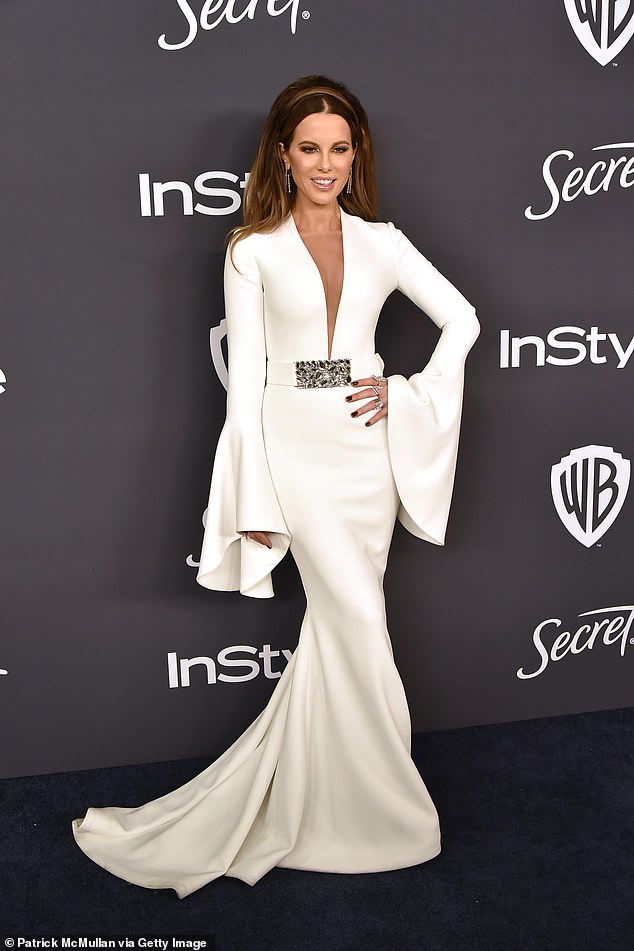 Stylish retort: Kate – pictured here in January 2020 – clearly gets a kick out of responding to haters Tips for college students on how to save money

Connected: It has emerged that Goody (pictured December 2018) runs in the same circles as Kate’s ex Pete Davidson, 26, and share a mutual pal, Machine Gun Kelly

Kate’s romance with SNL funny guy Pete emerged in January 2019 after they were seen flirting at a Golden Globes after party.

The couple dated for four months, splitting in April 2019, partly due to living on separate coasts.

Pete still had kind words for Kate earlier this year, calling her ‘one of the funniest people I’ve ever met’ in an interview with Charlamagne Tha God.