Karen Dalmeny first hit our screens on Dickinson’s real deal in 2006. Since then she has become a regular on day time TV having since appeared on the ITV show Secret Dealers. But what is known of her life away from the screen?

Who is the antiques expert married to?

While Karen is known on our screens not much is known of her life away from the TV.

The antiques expert is said to be married although she has not spoken publicly of a husband.

Karen has one daughter, who she shares updates of on social media. 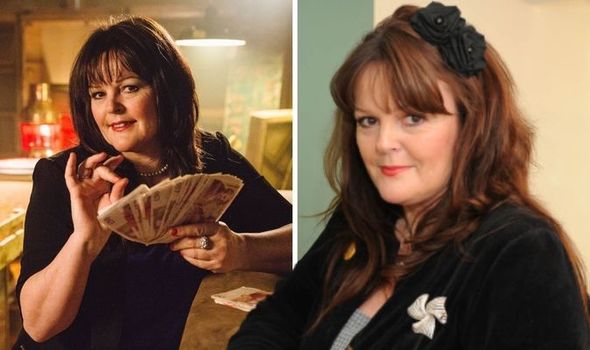 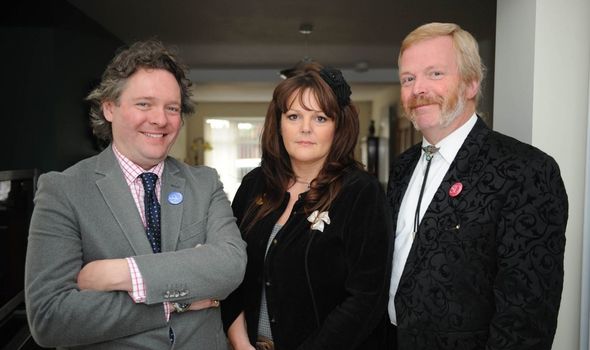 Back in 2014, Karen tweeted a sweet snap with her daughter and said: “My lovely daughter #wherehasthetimegone.”

In September, Karen announced on her Instagram that she was a grandmother.

She captioned the post: “Our newest addition to the family. Welcome to the world baby J xx.”

Prior to finding her love of antiquing, Karen worked as a Personnel Officer. 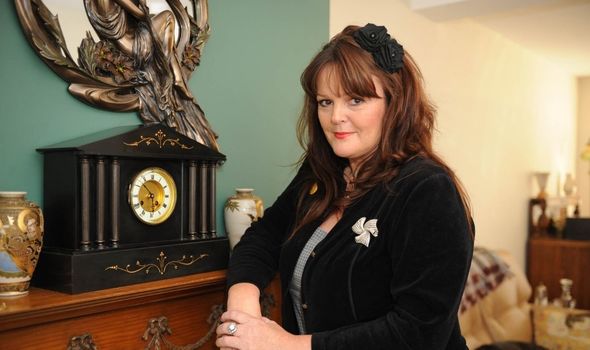 However, when taking a break from her role to start her family stumbled upon the world of antiquing.

On the antiques expert’s About Me section on her website, Karen explained: “After breaking from my career (as a Personnel Officer) to start a family I slowly became absorbed into the world of antique trading.

“Beginning with ‘flea markets’ and progressing to several antique shops on the south coast.”

Earlier this year in April, Karen shared a throwback snap of her first antique shop.

She said alongside the post: “My first shop. Back in the day #whocaresaboutfashion.”

Since then Karen has featured on Secret Dealers where she hopes to find valuable treasures in peoples homes across the country.

Talking of her time on Dickinson’s last year, Karen spoke of how she has been on the series for more than a decade. 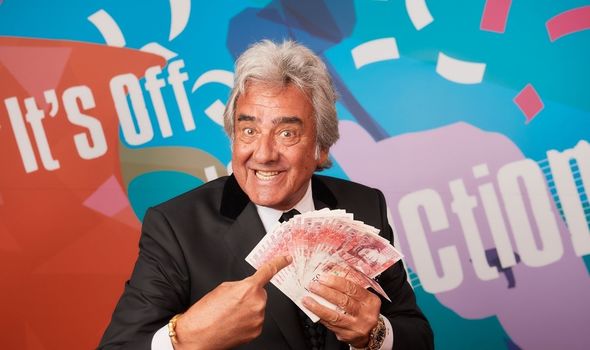 She explained: “Additionally, some thirteen years ago I embarked on a TV career on ITV’s Dickinson’s Real Deal.