A surprise visitor? Kanye West thanked his “true friend” Dave Chappelle for “hopping on a jet” to check on him in Wyoming on Tuesday, July 21.

The 43-year-old rapper shared a video with the 46-year-old comedian via Twitter hours after West made headlines for a series of bizarre tweets. 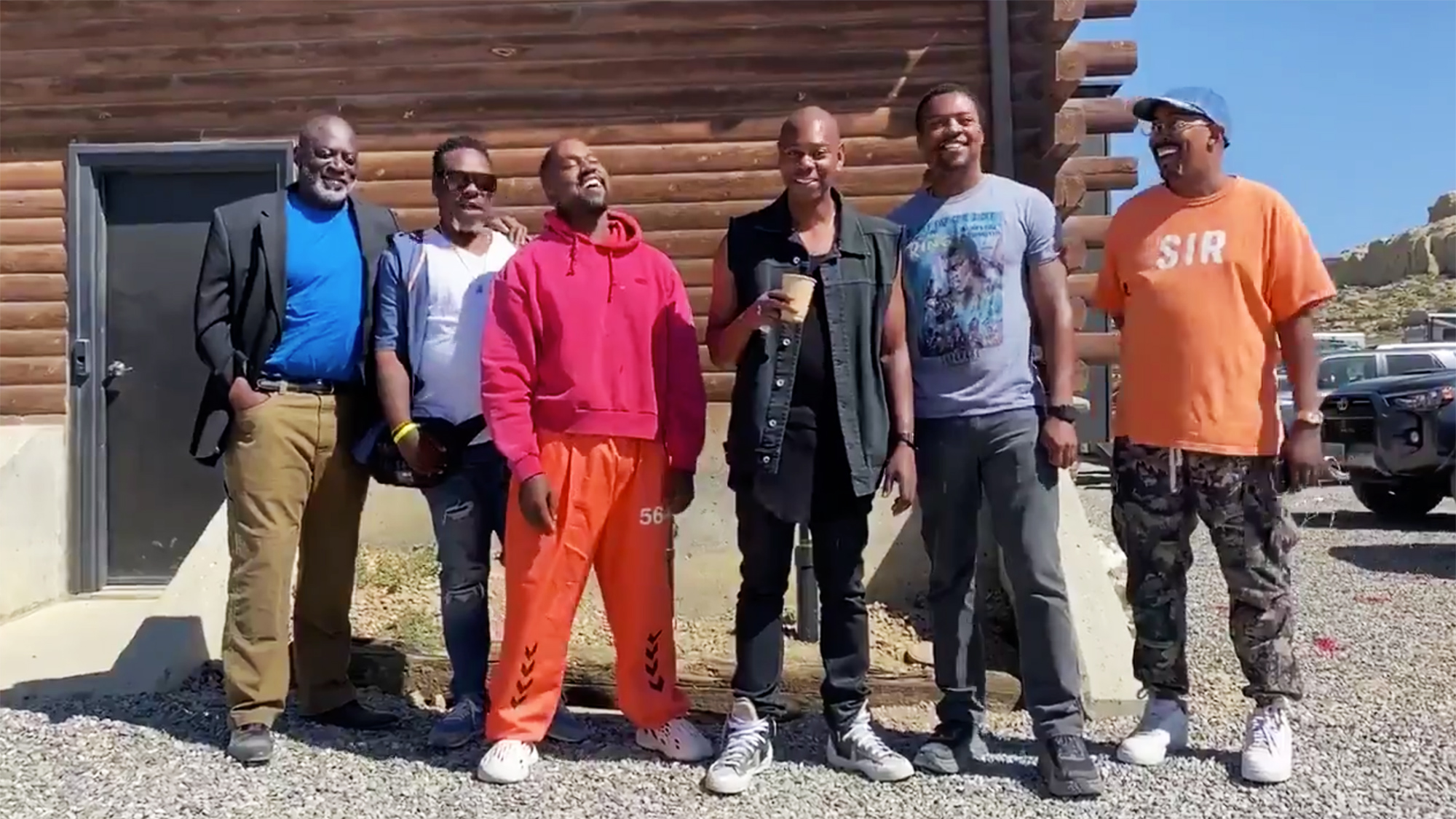 “Dave, can you please just make us smile? The world needs some joy, we need a smile,” West says in the clip.

After Chappelle replies that the “brotherhood” and “love” is “real,” the musician asks for a joke again.

“Wait a second, I said a smile bro,” West said. “We need a joke or something to lift our spirits.”

In the clip, which has been viewed more than 2 million times, Chappelle concludes that he doesn’t write “uplifting” jokes, which ultimately makes the Grammy winner and their pals giggle.

West adds, “Thanks for coming out and checking on me.”

The Chappelle’s Show alum’s visit to Wyoming comes one day after West claimed his wife, Kim Kardashian, and her mother, Kris Jenner, were trying to “lock” him up after his controversial presidential campaign rally in South Carolina on Sunday, July 19. 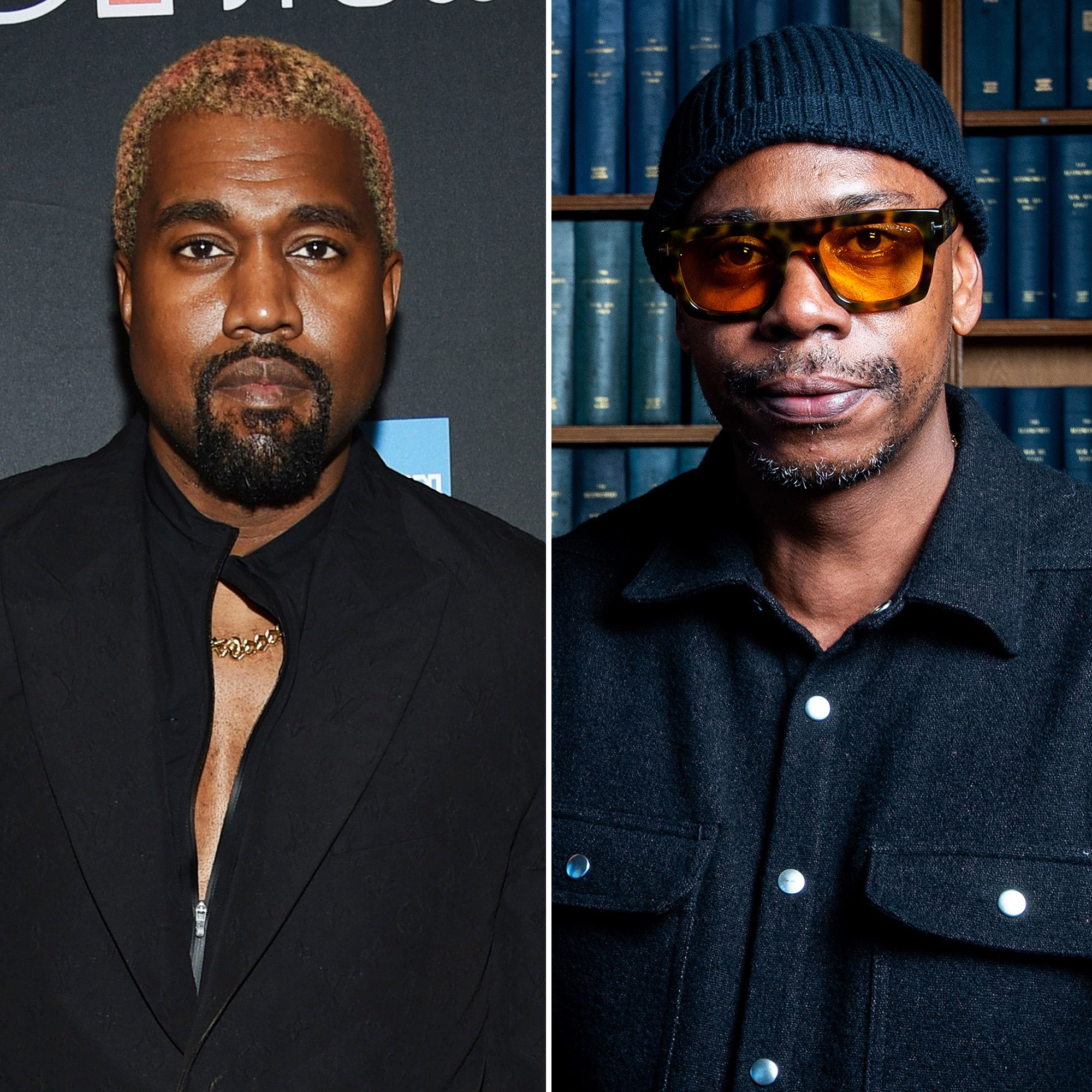 “Kim was trying to fly to Wyoming with a doctor to lock me up like on the movie Get Out because I cried about saving my daughters life yesterday,” West tweeted on Monday. “If I get locked up like Mandela Y’all will know why.”

While Kardashian, 39, has yet to publicly comment on West’s Twitter rant, a source told Us Weekly that the reality star is “deeply upset” that he revealed they discussed ending her first pregnancy before they wed in 2014.

“She was taken aback by his comments regarding North,” the insider told Us. “Kim is usually able to help him keep his mental health in check and Kanye speaking like this was shocking to her.”

A second source told Us that Kardashian, who shares four kids — North, 7, Saint, 4, Chicago, 2, and Psalm, 14 months — with West, has “tried so hard” to help her husband in the past as he copes with his bipolar disorder diagnosis.

“But now Kim and her family feel as though he’s really crossed a line by talking negatively about them publicly and sharing private family matters with the public,” the source said. “She feels helpless at this point.”

This isn’t the first time Chappelle has been there for West. Back in October 2018, the stand-up comedian publicly supported the Yeezy designer when he got backlash for visiting President Donald Trump in the White House.

“First of all, you know, Kanye’s an artist, man. He’s a genius. I think the angle he’s seeing things from is about the division that he sees. And he’s not inconsistent with what he’s saying,” Chappelle told CNN at the time. “I’m not mad at Kanye. That’s my brother — I love him, I support him. But, you know, I don’t have to agree with everything that he says. I just trust him as a person of intent.”