Kanye West has admitted he has a  ‘full on pornography addiction’.

He said: ‘For me, Playboy was my gateway into full on pornography addiction. My dad had a Playboy left out at age five and it’s affected almost every choice I made for the rest of my life. 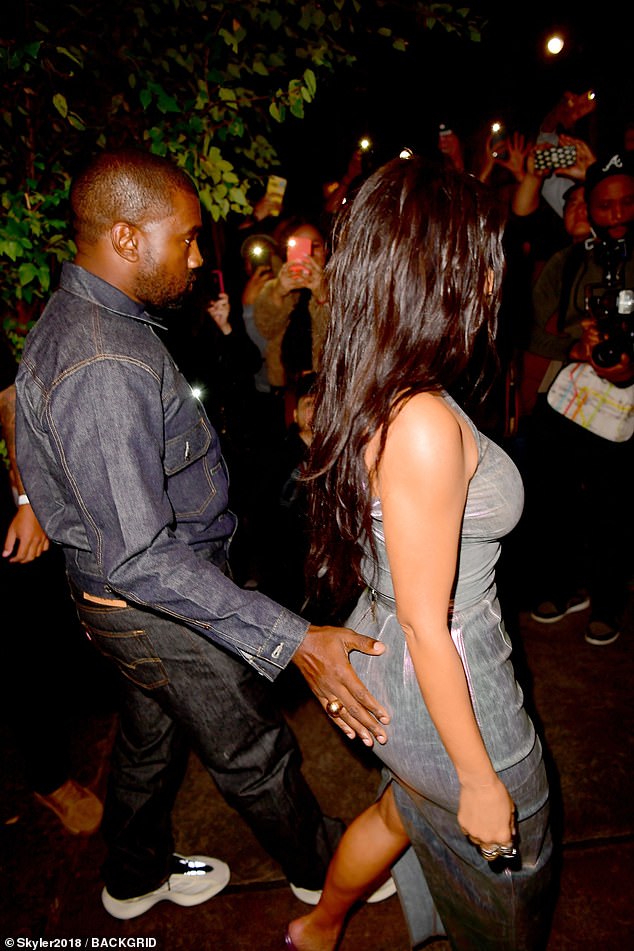 Honest: Kanye West revealed he has a ‘full on pornography addiction which began when he found a Playboy magazine aged 5’

‘From age five til now, having to kick the habit and it just presents itself in the open like it’s OK and I stand up and say, “No, it’s not ok”.’

And the 42-year-old singer – who has North, six, Saint, three, Chicago, 21 months, and Psalm, five months, with his wife Kim Kardashian West – also has a sex addiction, which he admitted came about following the death of his mother Donda in 2007.

He said: ‘I think when people have been addicted to something like, if you ask somebody that’s a drug addict it’s like you say, “Are you still addicted?” 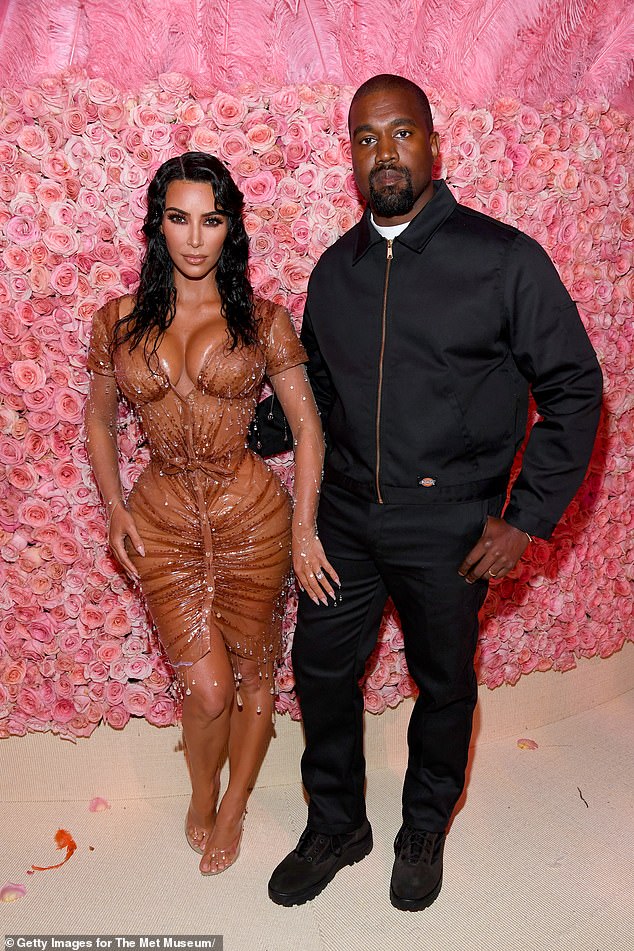 He said: ‘From age five til now, having to kick the habit and it just presents itself in the open like it’s OK and I stand up and say, “No, it’s not ok”.’

‘Well yeah, you turn it off actually. It’s like, with God I’ve been able to beat things that had a full control of me. 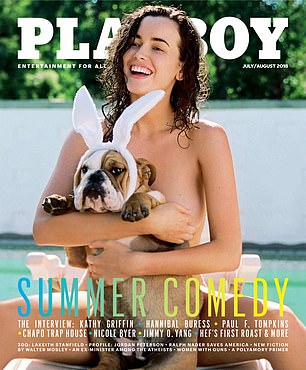 Thoughts: Kanye attribute his addictions to finding the copy of Playboy when he was aged five (stock image)

‘You know that Playboy that I found when I was five-years-old was written all over the moment when I was at the MTV awards with the Timberlands, the Balmain jeans, before people were rocking Balmain jeans, and the Hennessy bottle.

‘It’s like that was such a script out of a rockstar’s life. My mom had passed a year before and I said some people drown themselves in drugs. And I drowned myself in my addiction [to sex].’

Kim, 38, had spent eight months perfecting her Thierry Mugler look for the Costume Institute Gala in New York City, but was left ‘anxiety’ ridden when her husband criticised her appearance at the last minute.

He said on KUTWK: ‘I just made this transition from being a rapper, looking at all these girls, looking at my wife,’ he mused.

‘I didn’t realize that that was affecting my soul and my spirit as someone that’s married and loved, and the father of now, what—about to be four kids?.’ 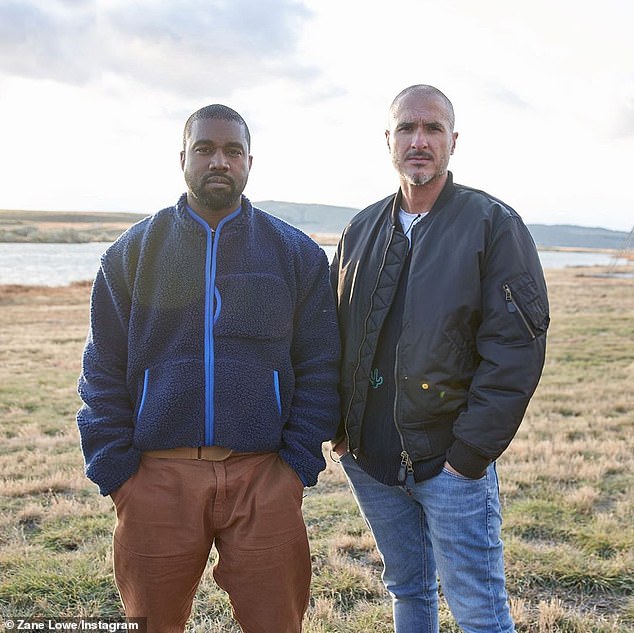 Lots to say: Kanye revealed all in an interview with Zane Lowe for his Apple Music’s Beats 1 Radio show