Kanye West PULLS OUT of Coachella: Rapper will no longer perform at festival where Travis Scott was set to join him… months after online attacks against ex-wife Kim Kardashian

Kanye West has pulled out of the music festival Coachella, months after he was banned from the Grammys for his concerning online behavior and attacks against ex-wife Kim Kardashian and her boyfriend Pete Davidson.

The 44-year-old rapper is said to have made the decision himself to bow out from the two weekend event, that kicks off next Friday in at the Empire Polo Club in Indio, California.

Travis Scott was said to be appearing with Kanye – who has changed his name to Ye –  and will also no longer perform at the festival, TMZ reports.

Scott had been tapped as the headline act for the festival 2020 before it was canceled due to COVID. 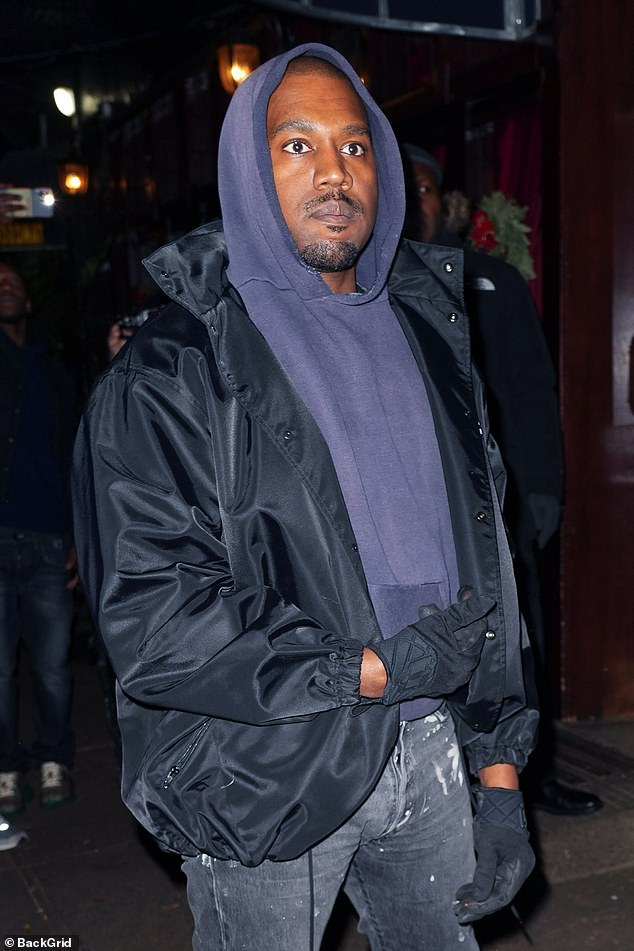 Kanye West PULLS OUT of Coachella: Rapper will no longer perform at festival where Travis Scott was also set to join him

He was then booked again for 2022 but organizers scrapped those place after his Astroworld concert tragedy that left 10 people dead.

It remain unclear exactly why Ye has pulled out of the show so last minute, but it comes after months of concerning online behavior from the performer.

A source has claimed to Variety that West had not rehearsed or prepared for the appearance.

Just last month, the rapper was temporarily suspended from Instagram after he attacked his ex-wife Kim and her boyfriend Pete, online.

A spokesperson for Meta, the company that owns the social media platform, told TMZ at the time that the rapper’s posts violated their policies on hate speech, harassment and bullying.

The rapper also took aim at talk show host Trevor Noah who weighed in on Kanye’s feud in the latest episode of The Daily Show, warning that the online fight between the former couple could get violent and was ‘terrifying to watch’. 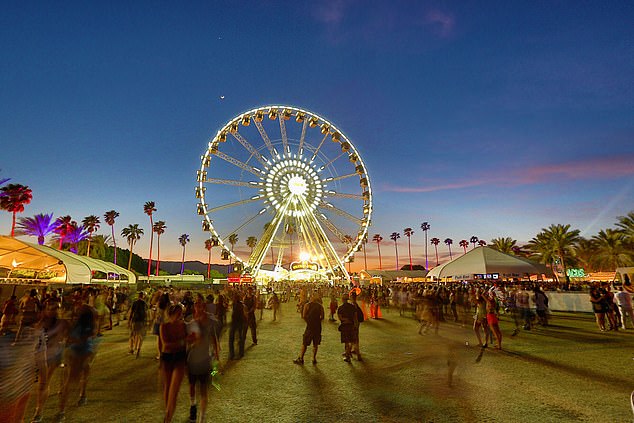 Last minute: The two weekend event kicks off next Friday in at the Empire Polo Club in Indio, California 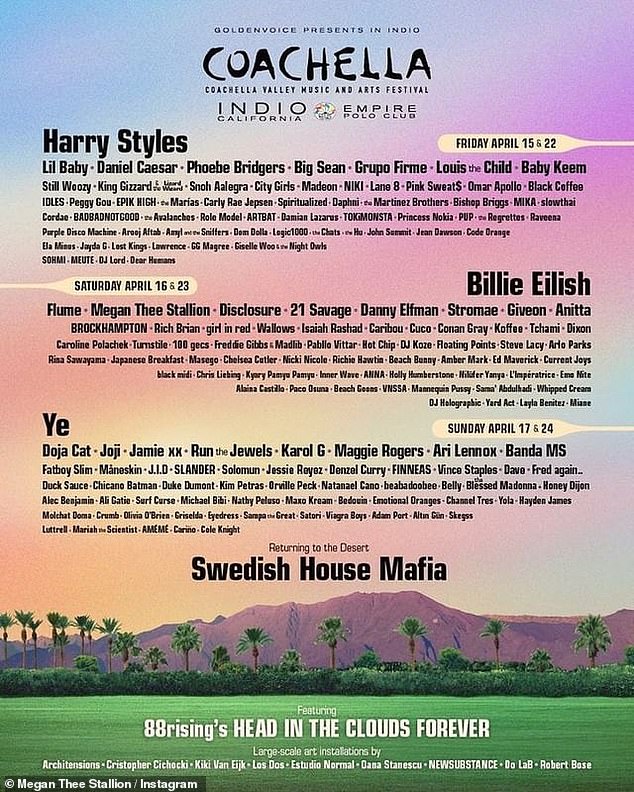 Scrambling: The 44-year-old rapper is said to have made the decision himself to bow out from the two weekend event

In response, West posted images of Noah to his account with a racist caption that read in part: ‘All in together now… K**n baya my lord k**n baya.’

West took home a Grammy Award last night, but was not in attendance after being banned from the show.

Both the Grammys organizers and CBS made the decision due to the artist’s ‘concerning online behavior’ after making many threats on social media aimed at Kim and Pete.

However, recently it seems that West has cooled off on his attacks, and was even pictured with his ex-wife Kim late last month at their son Saint’s baseball game in Los Angeles. 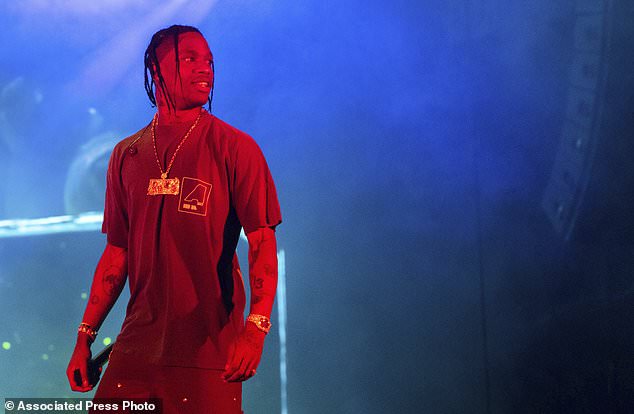 Surprise guest no more: Travis Scott was said to be appearing with Kanye and will also no longer perform at the festival 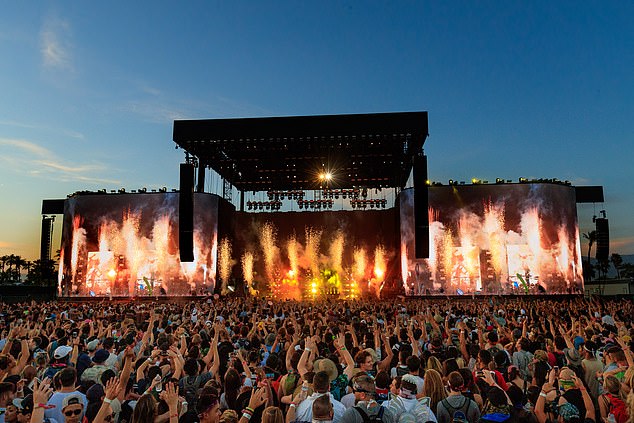 Off stage: Kanye was set to headline the Sunday show with Doja Cat billed before him

Earlier this month, West’s new head of media and partnerships Jason Lee denied a claim that he was ‘going away to get help’ after his recent issues.

‘Ye monitors all headlines pertaining to him and his family daily. Most all are being fed to media by ‘sources close to the Kardashians,’ which have been creating a false narrative that not only is untrue but further compromises his goal of creating a healthy environment for the beautiful children he shares with Kim,’ Jason claimed.

‘He’s been focused on taking care of himself, being a present and loving father and a creative genius well before all the false headlines we’ve seen as recent.’

A rep for Kanye recently told Page Six, ‘At this time, Ye is committed to a healthy co-parenting relationship with Kim and is and focused on raising their beautiful children.’