Six years after Charlie Puth randomly yelled ‘F*ck you Justin Bieber’ during a concert, they hashed things out during a hilarious, but awkward, FaceTime conversation.

Charlie Puth angered Justin Bieber‘s die-hard fans back in 2016, when he yelled an obscenity about the “Baby” singer during a concert. Charlie, 30, was performing his song “We Don’t Talk Anymore,” which features Justin’s ex, Selena Gomez, in Dallas when, in between vocals, he yelled out, “F*ck you, Justin Bieber.” Charlie apologized for the incident, but it wasn’t until Monday, January 31 that Justin, 27, got closure by getting back at the “Attention” crooner in an epic FaceTime call.

Justin’s friend and “STAY” collaborator, The Kid Laroi, was FaceTiming with Charlie and handed the phone to Justin. After the pair respectfully greeted each other, Justin got right to it. “We never really got to talk about years ago when you said ‘f–k you’ on stage to me,” he said to Charlie, who responded with a laugh. “I don’t think it’s very funny to be honest,” Justin said in a very serious tone. This made Charlie assume that the pop star was genuinely upset about the incident. “Wait, you’re talking about that sh*t from six years ago? That was a joke,” Charlie explained.

Justin then explained that the situation “hurt my feelings,” which confused Charlie. “You can’t be serious. That wasn’t real. That was like a thing that got completely blown out of proportion,” the “One Call Away” hitmaker said. When Justin asked Charlie to elaborate on why he did what he did, Charlie said he was “being facetious” and “completely sarcastic” at the time. Charlie then questioned if Justin was joking, and the “Sorry” singer finally dropped the act and burst into laughter on the call. Hilarious! 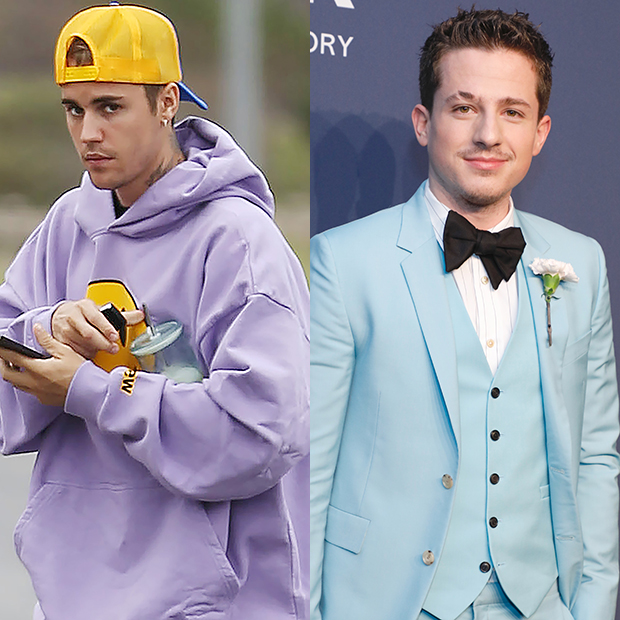 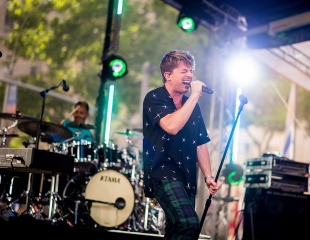 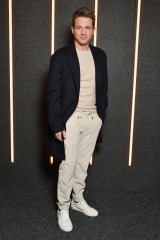 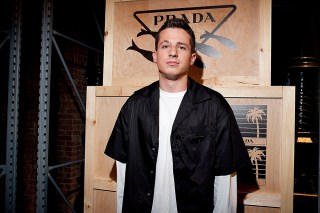 Charlie took a lot of heat from “Beliebers” (that’s fans of Justin Bieber, FYI) for the “f*ck you” incident in 2016. He eventually elaborated on what happened on the Bizarre Life podcast a year later. “There might have been a lot of emotion that night, a lot of thoughts going through my head and maybe just, sort of, maybe I shouldn’t have said that,” Charlie explained, according to Teen Vogue. “It’s not really fair to him.”

As fans know, Justin and Selena, 29, dated on-and-off for years until early 2018. Charlie had a brief fling with the former Disney Channel star before their song came out. He described the relationship as “very short-lived, very small, but very impactful” in a 2018 interview with Billboard.