Keeping it intimate! Justin Bieber and Hailey Bieber will host a “super small ceremony, with under 100 people,” a source tells Us Weekly.

The source also confirms that wedding guests will stay at Montage Hotels’ Palmetto Bluff resort in Bluffton, South Carolina, though it’s unclear if the ceremony will be held there as well. The news comes one day after TMZ reported that the couple sent out invitations revealing September 30 as their wedding date. 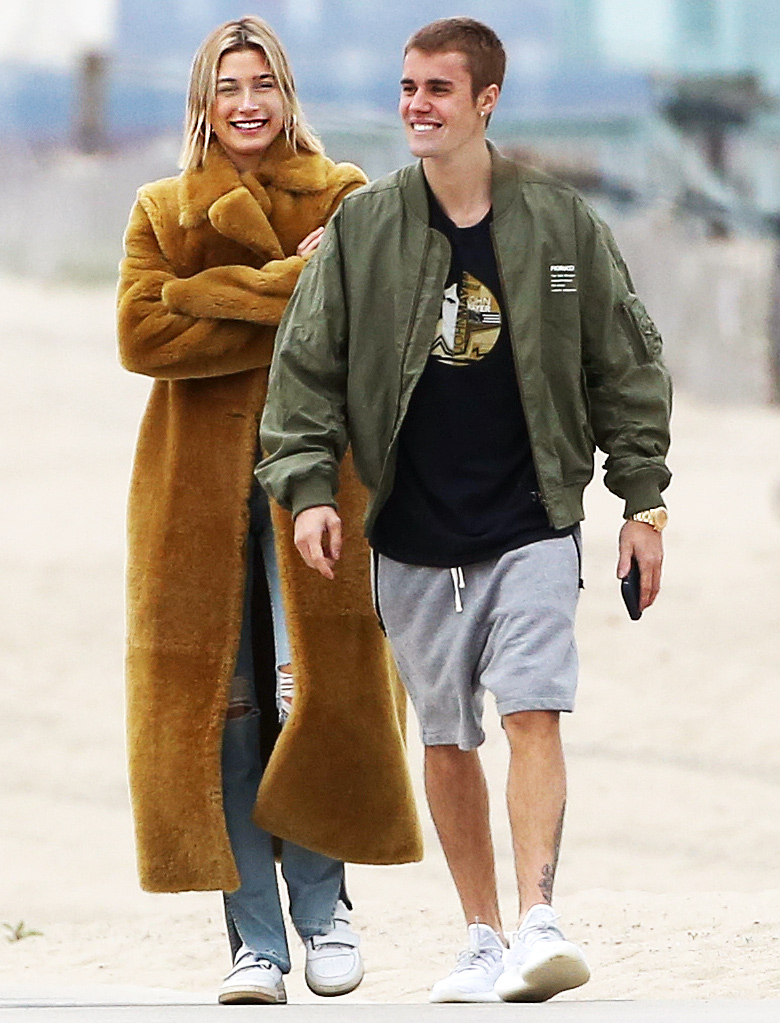 Justin and Hailey (née Baldwin) got hitched nearly a year ago, tying the knot at a New York City courthouse in September 2018. Earlier this month, Hailey’s cousin Ireland Baldwin told Us that the Drop the Mic cohost is in “full wife mode.”

“I love Justin, and I love Hailey,” Ireland added. “I love spending time with them. … She’s my little cousin, like my little baby, so I’m so excited to see her growth and her beautiful house that she’s living in.”

In the months since their first nuptials, Justin has been seeking support for his mental health, and the “I Don’t Care” singer’s frequent collaborator Madison Beer told Elite Daily that Hailey, 22, is a big help him.

“He’s gone through a lot,” Beer explained. “He has a great f—king girl that is such a good support system to him. … She’s everything he’s needed. They were always going to end up together.”