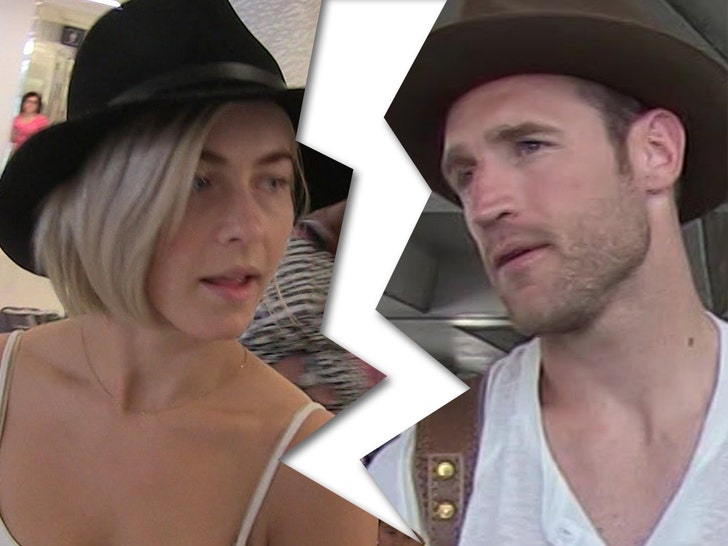 It’s officially official, Julianne Hough and Brooks Laich are no longer married … their divorce has been finalized.

A judgment was entered in the case Friday, meaning the two are donezo, we don’t yet have specifics on their agreement … but that’ll come soon.

Julianne filed for divorce from the former NHLer back in November 2020, about 6 months after the couple had split and after lots of speculation there was issues in the couple’s marriage. The two married in 2017, but did not have any kids together.

You might remember, when things were allegedly sour between the two, Brooks had posted he wanted to be “open to all things and present in my relationships.” Julianne had revealed she was “not straight” but still wanted to be with Brooks.

The two are now totally and free to do whatever they please with their sexualities.