The model had been discussing projects with the Material Girl for quite some time, and her own socialite status keeps her in the right circles without any help from new BF Kanye.

Julia Fox, is doing just fine on her own, thank you very much! After the 31-year-old model and her new boyfriend Kanye West, 44, were spotted out on a dinner date with a bunch of friends, including Madonna, 63, fans questioned if Julia was using her relationship with the rapper to gain clout and friendships with other celebs. However, a source EXCLUSIVELY told HollywoodLife that is simply not the case, as Julia is already running in the right circles and has even known the Material Girl previously. “Julia is already a socialite and has her own friends. She doesn’t really need Kanye,” the insider revealed. “Yes, this relationship is very ‘of the moment’ but Madonna was already talking professional projects with Julia prior to going out with Kanye.” 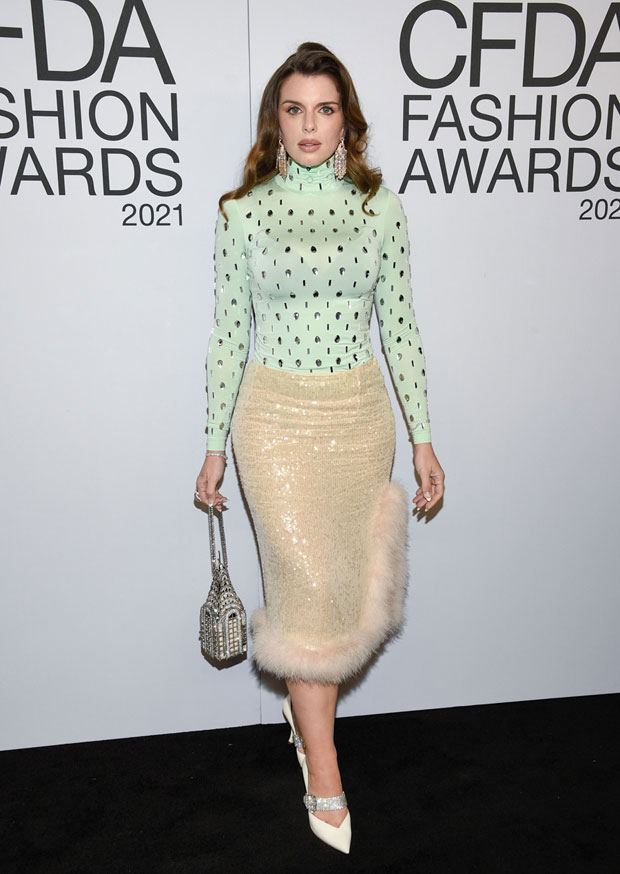 The source went on to say that Julia’s recent coupling with the superstar “obviously” garners more attention — but “Julia holds her own.” “Madonna is someone they both share in common but Madonna would be hanging with her right now regardless of Kanye,” the source added. “He likes that she already has her own connections.”

The friendship between Julia and Madonna was also confirmed by Julia’s BFF and Forbidden Fruits podcast co-host Niki Takesh, who spoke about it EXCLUSIVELY to HollywoodLife. “Madonna and Julia know each other from the New York fashion scene, they are both New York City legends,” Niki explained. She claimed the recent dinner date that included Julia, Madonna and Kanye was nothing new for her friend.   “Madonna and Julia had dinner plans and Kanye tagged along. It’s honestly just a Tuesday for (Julia). She’s had dinner with Madonna on a Monday before. Before she met Ye. It’s not weird at all. Nothing has really changed.”

Julia Fox: See Photos Of The Actress Getting To Know Kanye West 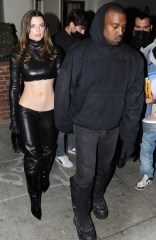 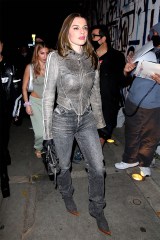 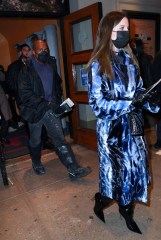 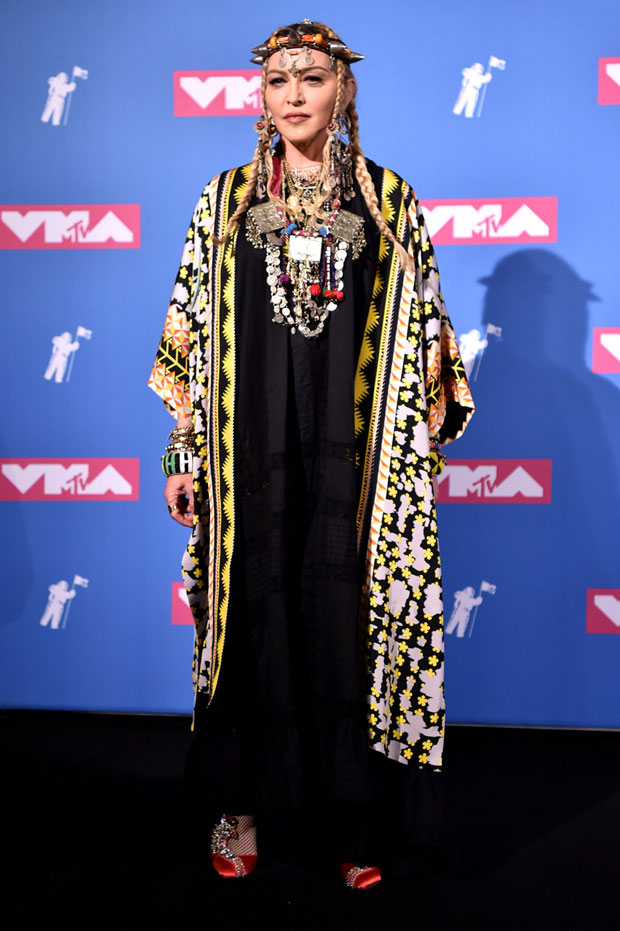 Meanwhile, on a recent episode of the podcast, Julia explained why she thinks her new romance with Kanye makes sense. “All the people that we have in common—like, friends in common—have texted me and been like, ‘Oh my god, this makes so much sense,” she said. Julia also revealed why the couple clicks so well.  “It’s just people that make each other feel better. It’s really such a Gemini-Aquarius connection. It’s very inspirational. Our minds, we both work very fast. We keep up with each other, which is very cool,”