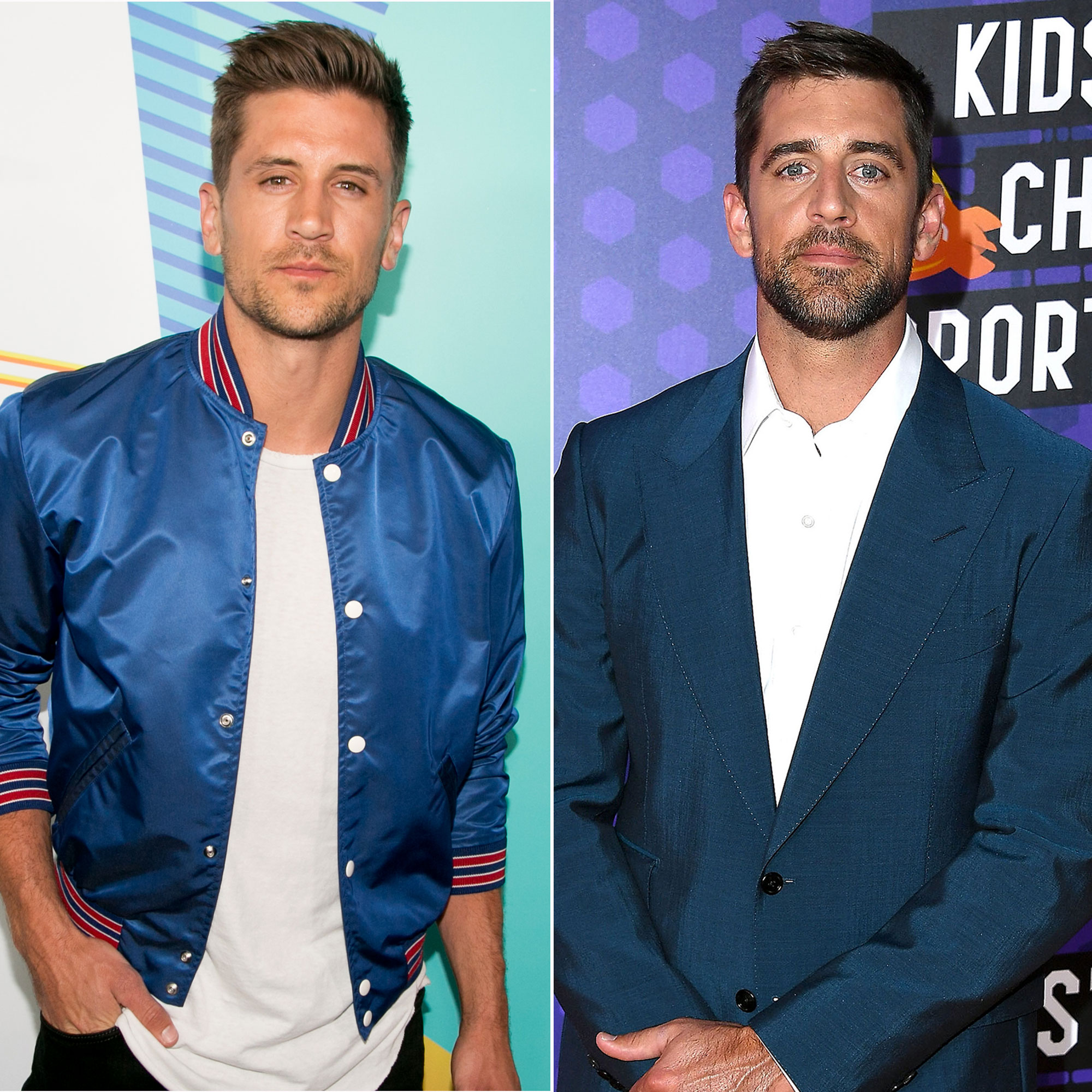 Called out. Jordan Rodgers accused his brother Aaron Rodgers of not reaching out to their family during the deadly wildfire in Northern California, dubbed the Camp Fire.

When the Green Bay Packers quarterback, 34, expressed his desire to give back to those affected by the natural disaster, The Bachelorette alum made his feelings known.

“In Northern California, where I was born and raised, the city of Paradise burned to the ground, and many of the residents who got out are now displaced to my hometown of Chico and across the north state,” Aaron explained in a Twitter video on Wednesday, November 21, vowing to donate $1 million to help victims. “I personally reached out to my friends and the mayor of Chico to find out how to be of the most help. And raising money for both immediate needs and the long-term recovery is what is needed most right now.”

But Jordan, 30, who wasn’t exactly impressed by the athlete’s gesture, retweeted his video and added his own message: “PLEASE DONATE, SPREAD AWARENESS & SEND LOVE. But when your own Mom is home alone during the fires, car packed ready to evacuate, & you miss the fundamental first step of compassion; calling your parents to make sure they are safe…. Everything else just feels like an act.” 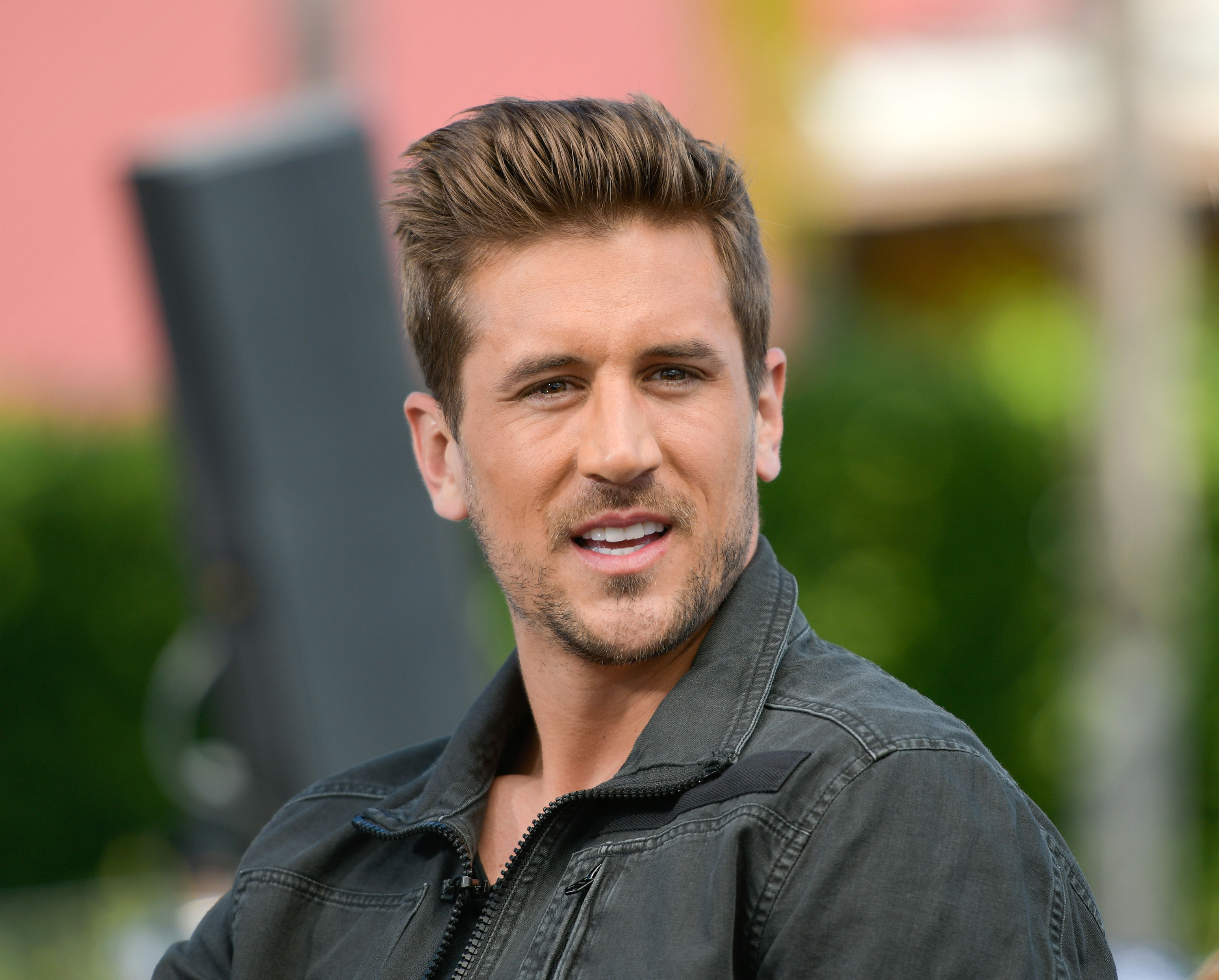 The sports broadcaster and the NFL pro’s estranged relationship came to light on JoJo Fletcher’s season of The Bachelorette in 2016. At the time, Jordan told the Shop Fletch founder, 28, that he is close to his parents and his oldest brother, Luke, but Aaron does not have a relationship with the family.

“It pains both us, like, not to have that relationship [with Aaron]. We miss our brother,” Jordan told Fletcher on the ABC dating show. “I trust that God brings things full circle and that everything would just get back to us being a family.”

Shortly after, Aaron told WISN 12 News that he hasn’t been following Jordan and JoJo’s journey, but found it “a little inappropriate to talk publicly about some family matters.” 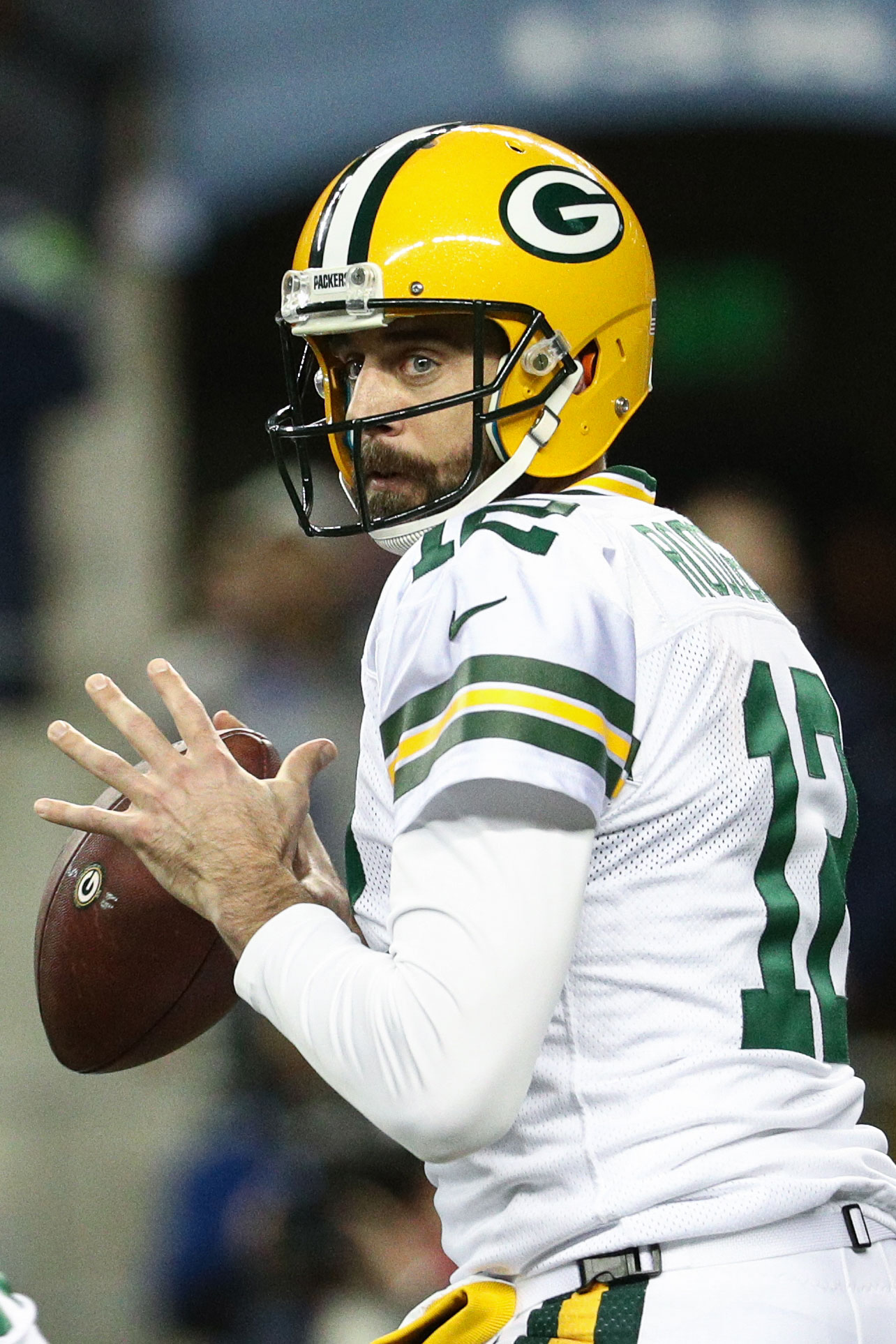 Although it’s unclear what caused the brothers’ rift, a source previously told Us Weekly that Aaron’s ex-girlfriend Olivia Munn contributed to the tension as the Rodger family “told him they didn’t trust her and thought she wasn’t with him for the right reasons. That made him furious and he ended up choosing Olivia over his family.”

However, a second source told Us that Rodgers still hadn’t spoken to his family after ending his three-year relationship with Munn, 38, in April 2017. He has since moved on with race car driver Danica Patrick.

Us has reached out to Aaron and Jordan’s reps for comment.

Get well soon, Sir Elton John! The iconic performer was in the middle of his concert down in Auckland, New Zealand on Saturday night when…