A Property Brother in love! Jonathan Scott praised Zooey Deschanel on her Instagram account, leaving a sweet comment on a photo of herself she posted on Monday, December 2.

“You’re as beautiful on the inside as you are on the outside,” the Property Brothers star, 41, wrote. 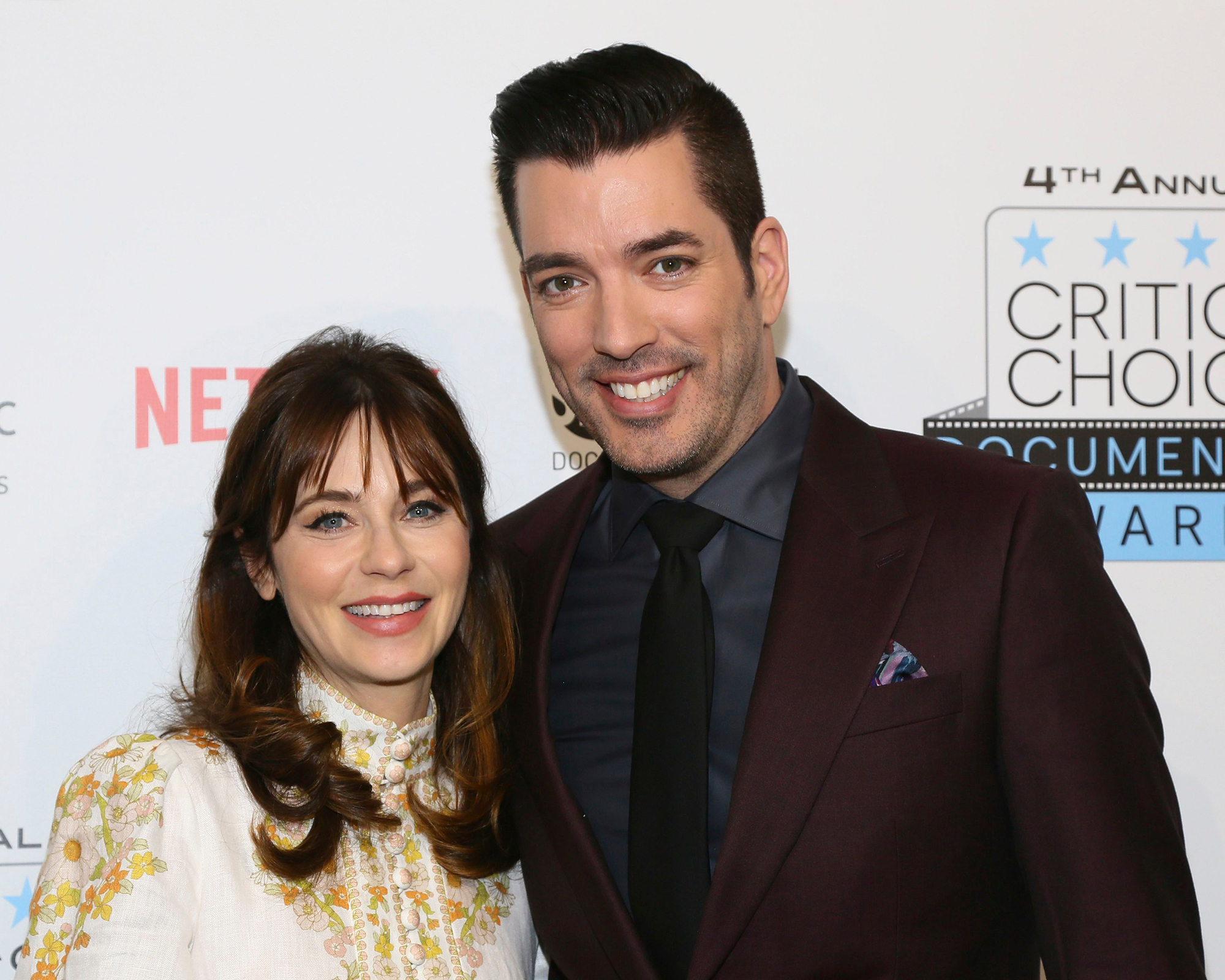 Scott posted the compliment less than a week after declaring his love for the New Girl alum, 39, on Twitter as they celebrated their first Thanksgiving together. “I am beyond thankful to be surrounded by such incredibly fun loving people & puppies. You bring joy to my life. I love you,” he wrote.

Us Weekly exclusively revealed the relationship in September after the couple was spotted holding hands in Silver Lake, California. Scott talked to Us about Deschanel one day earlier, without naming his new leading lady. “I am seeing someone,” he said at the time. “I’m a very private person, so I don’t typically talk about that. It’s definitely special for me because I am the guy who raises the bar in what I’m looking for in a partner. I was caught a little off guard. It was definitely a pleasant surprise.” 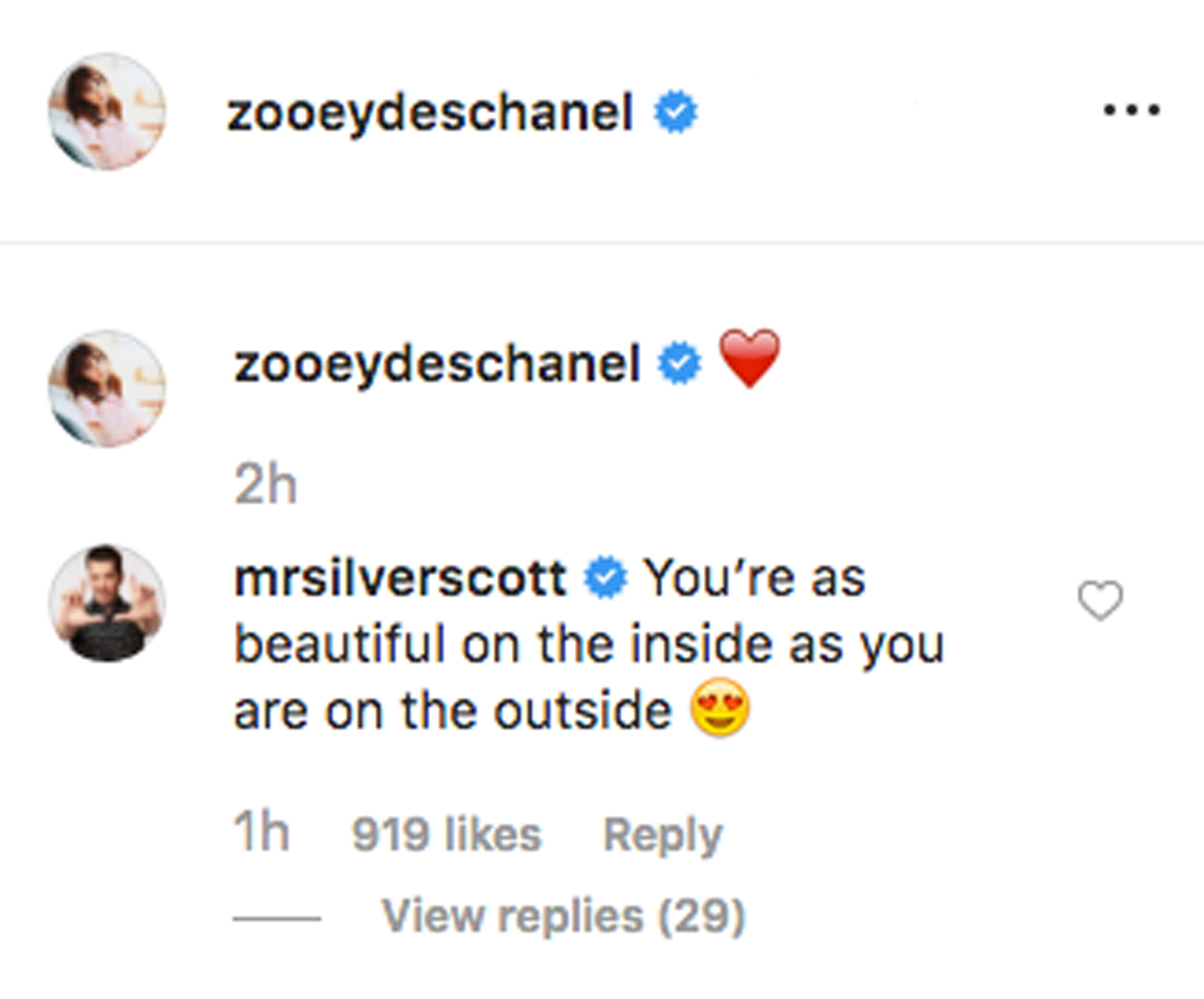 The duo met while filming Carpool Karaoke this summer and had “instant chemistry” on set, a source told Us in September. “They’ve bonded over their love of music, film, theatre — and Christmas carols,” the source said, noting that Scott and Deschanel “became friends and started texting and talking on the phone and it blossomed from there.”

The source continued: “They both love music. She loves old music and he has loved learning about her favorite music. They think the same things are funny. They live in different places and they both work a lot but when they do get together it has been a lot of fun and they are excited to see where it goes.”

Scott and Deschanel made their relationship Instagram official in October after attending Universal Studios Hollywood’s Halloween Horror Nights, and they made their red carpet debut as a couple last month, cuddling up at the Critics’ Choice Documentary Awards in Brooklyn, New York.

The 500 Days of Summer actress was previously in a relationship with estranged husband Jacob Pechenik. The former couple — who share daughter Elsie Otter, 4, and son Charlie Wolf, 2 — announced in September that they were splitting after four years of marriage. Pechenik, 47, filed for divorce in October and listed January 8 as the date of his and Deschanel’s separation.