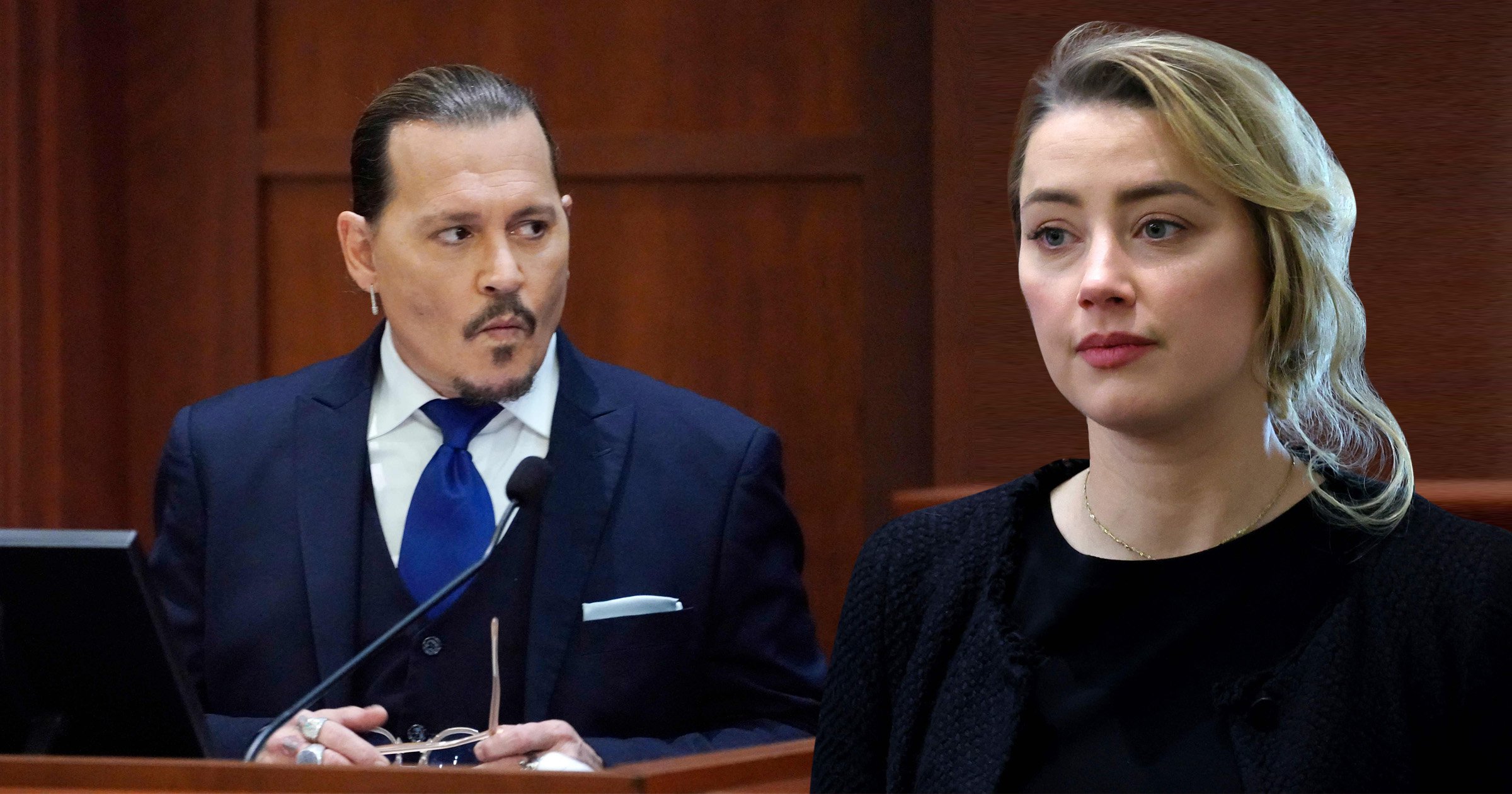 The jury in the Johnny Depp v Amber Heard trial began deliberations today in an attempt to reach a verdict.

However, jurors have now been sent home for the weekend and will continue next week.

The Pirates of the Caribbean actor, 58, is suing his ex-wife, 36, for defamation over an op-ed she wrote for the Washington Post in 2018, discussing her experience with domestic abuse.

Depp is suing the Aquaman actress for damages to his livelihood and mental health, and he denies allegations of abuse.

Following several weeks of emotional scenes, lawyers for both parties presented their closing arguments on day 24, before the jury were sent away to deliberate.

It was not known when they could return with a decision, but due to the US federal holiday, Memorial Day, on May 30, the jury will return to continue its discussions on Tuesday, May 31.

The former couple first arrived in court on April 11 when the trial began, with both stars taking the stand to give evidence.

After a range of accusations were thrown around the courtroom, the Edward Scissorhands star maintains that he had never struck a woman in his life.

He further alleged that Heard attacked attacked him while on their honeymoon, in 2015.

Multiple voice recordings have been played to the jury from their time together, with Heard also claiming that the legal proceedings have taken a major toll on her well-being.

Breaking down in tears while on the stand, she claimed that fans had threatened her life and directed comments towards her baby daughter.

She said she ‘receives hundreds of death threats regularly, if not daily’ since the trial began, going on to describe the trial as ‘painful’ and ‘humiliating for any human being to go through.’

Meanwhile, Charlie and the Chocolate Factory star Depp described the allegations made against him as ‘brutal’ and ‘horrible’.

‘This is not easy for any of us, I know that, but no matter what happens. I did get here and I did tell the truth and I have spoken up for what I’ve been carrying on my back, reluctantly, for six years,’ he said.