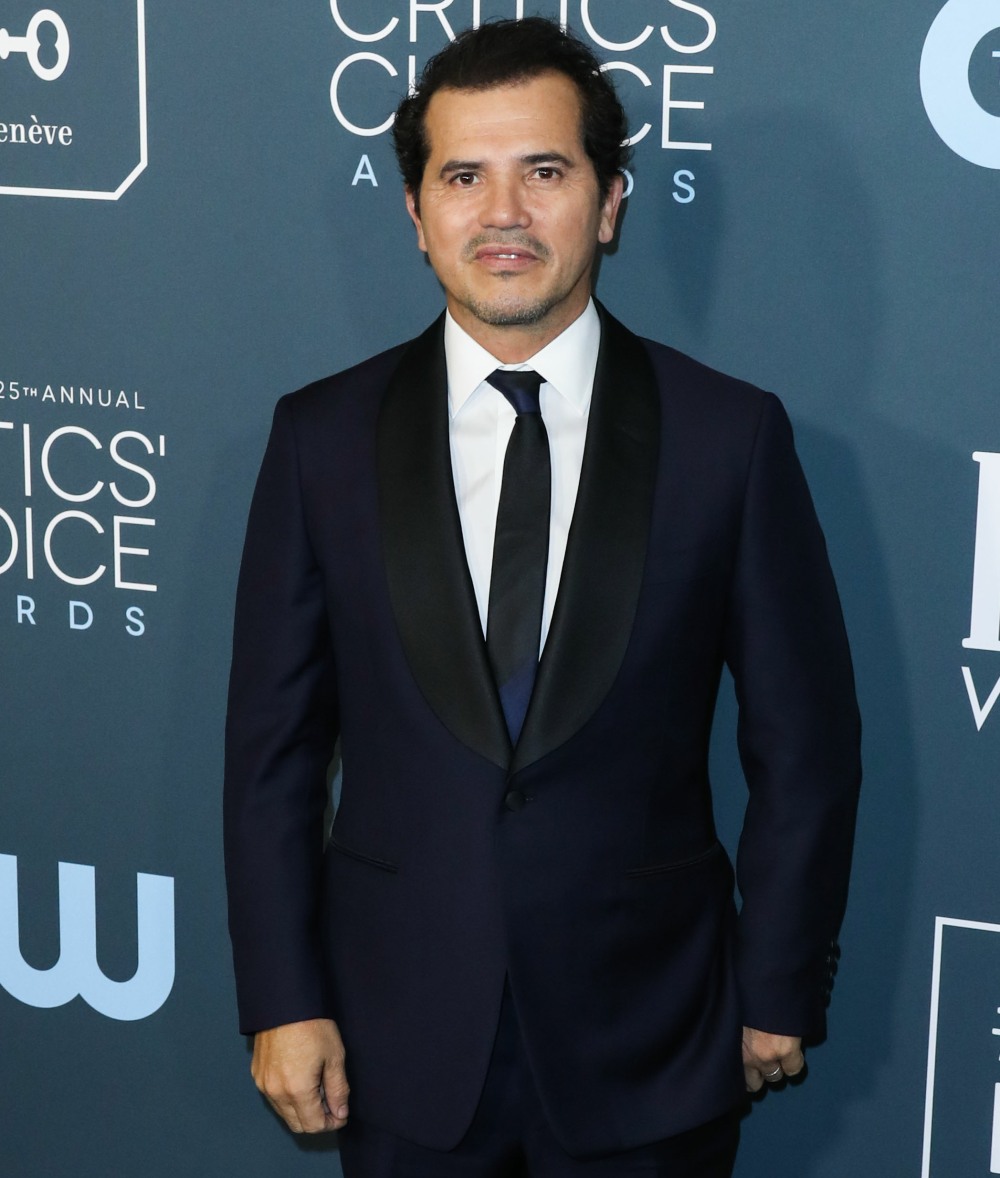 John Leguizamo was one of the first Latino actors to have huge, mainstream success in the modern entertainment industry. His stand-up shows sold out, he got roles in award-winning prestige films, he got to do offbeat art films and mainstream crowd-pleasers. Of course, his journey was full of roadblocks, glass ceilings and outright prejudice and racism. John talked about all of that more in the Academy Awards’ Seen series. He even talked about his own privilege as a light-skinned Latino actor and how he internalized the colorism of the industry:

He admits that he “stayed out of the sun” so he could land roles. “I definitely would not go in the sun for years. It was a conscious thing because I could work… And all the Latinos that made it so far, a lot of them were all light-skinned. What happened to all the Afro-Latinos and the majority of indigenous Latinos? They don’t get a shot, you know. So, there’s a lot of things we got to deal with in Hollywood, and we got to fix, and we got to speak out and we got to speak up.”

The overwhelmingly negative portrayals of Latinos onscreen. “How do you create a Latin star in America when the roles are one-dimensional and not worthy of awards? The ugly question is, why are Latin people not succeeding? What’s the ugly question? Are we not smart enough? Not talented enough? Not good-looking enough? Not hardworking enough? No, none of those stereotypes and racist ideas because nobody tries harder with less access. So not only are we invisible, but when we are seen, it’s a negative portrayal. Things are improving. I think COVID made us really look at ourselves in America. Black Lives Matter was a huge awakening for America, a reboot for America to look at themselves and see what’s going on. I think everybody’s trying to do the right thing and hire many more people of color. What I want to see, I want to see 20 percent of the roles in front of the camera and the crew. I’m not asking for extra. I just want what’s due to us.”

The industry stereotypes the Latin audience too: Leguizamo, who acknowledged that he “benefited from being light-skinned” in the industry, also recalled being told by studio executives, “Latin people don’t want to see Latin people.” And when he directed and starred in 2020’s Critical Thinking — based on the true story of a Miami high school chess team that became the first inner city team to win the U.S. National Chess Championship — someone told him, “Latin people don’t want to see feel-good movies.”

He made me think about Sofia Vergara, and how Modern Family made her a household name and one of the highest-paid women in the history of television. It’s what John says – she was playing a positive, joyful character and the writers did subvert the stereotypes of a “young Latina golddigger trophy wife.” My point is that John’s right, there is absolutely a hunger for positive, stereotype-breaking Latin characters. He’s also right about colorism within the industry for light-skinned Latinos. I can’t believe he stayed out of the sun, wow. 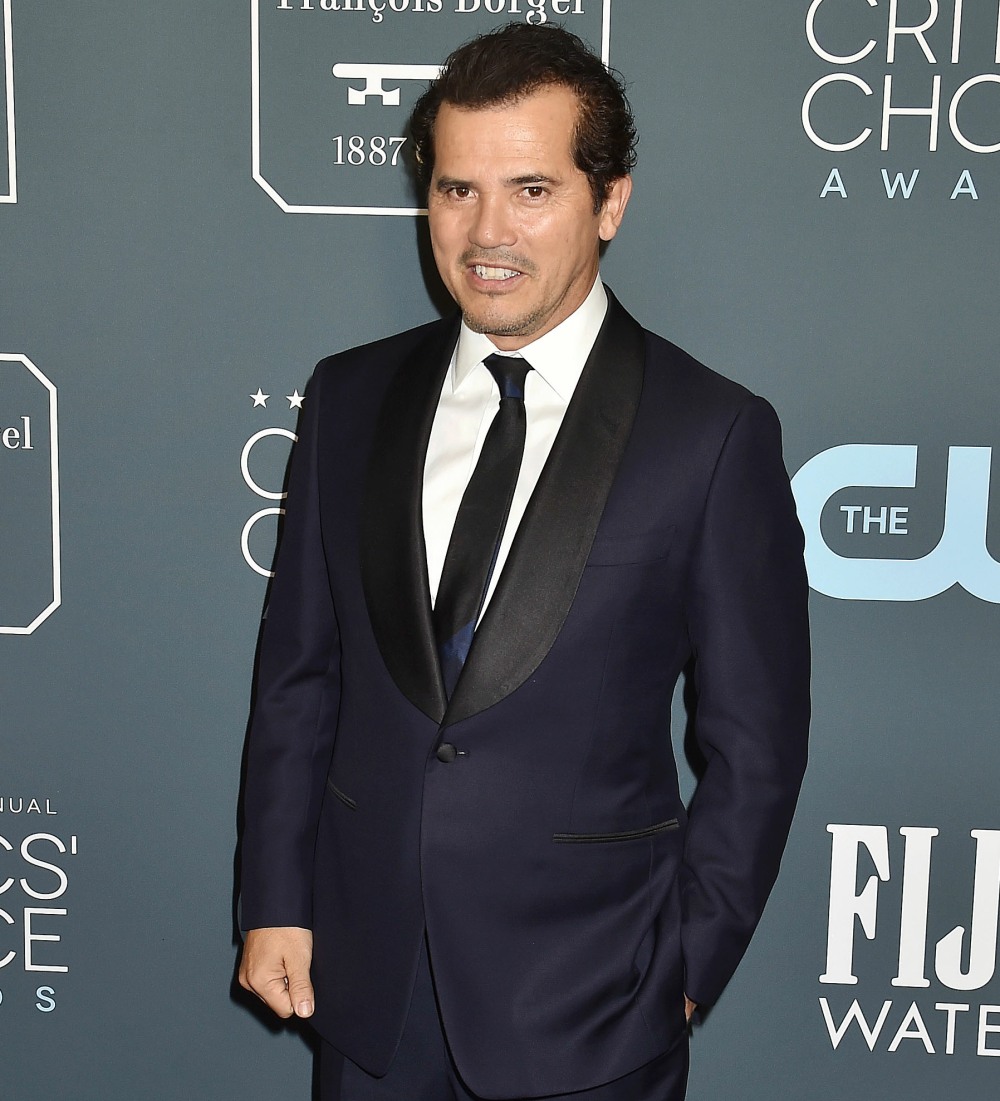