John Humphrys signs off his final episode of R4 Today

Today, August 17, marks the former BBC veteran broadcaster, John Humphrys’, 79th birthday. The Mastermind presenter is known for his time on the BBC’s Today programme — where he interviewed the likes of Tony Blair and David Cameron in his “terrier-like” questioning style. In September 2019, Humphrys retired from Today after sitting at the helm for a staggering 32 years. He remains the longest-serving presenter of the programme and was reportedly paid £600,000. But shortly following his retirement from BBC Radio 4’s flagship news programme, Humphrys criticised the “flawed” corporation he joined in 1967.

Excerpts from his explosive book, A Day Like Today, were serialised in the Daily Mail where he told how relieved he was to be free of the “BBC Thought Police”.

Humphrys then went on to list “what he really thought” about the corporation, criticising “its stultifying, jargon-ridden bureaucracy” and its “liberal Left bosses”.

He wrote: “Its fear of its political masters… Its even greater fear of the politically correct brigade and the most fashionable pressure groups — usually from the liberal Left, the spiritual home of most bosses and staff…”

The former Mastermind lambasted the “deep liberal bias in the way the BBC approached many topics”. 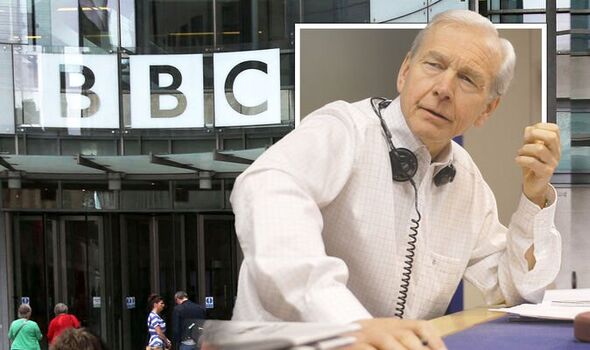 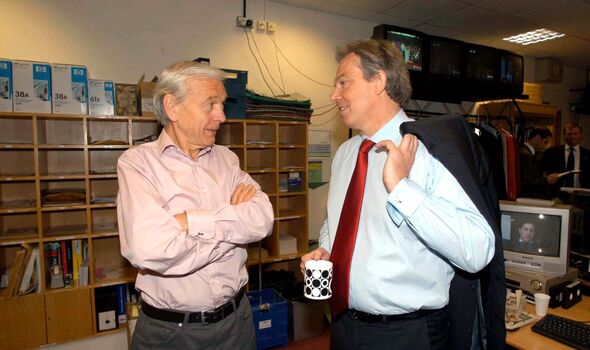 This, according to Humphrys, was mainly due to the BBC’s recruitment process.

He claimed the BBC chose its staff from the “cream of the arts graduates” from the top universities, of which a “disproportionately” large amount went to private schools.

He continued: “And it’s a racing certainty that there won’t be more than a handful of Tories among them — if only because most will have spent three years being taught by academics on the political Left…”

In an interview with the Observer, also from 2019, Humphrys claimed he was not a conservative himself.

He said: “I am genuinely one of those pathetic people who has very strong views about issues. I think it’s quite difficult to be a hack for as long as I’ve been and come out of that with firm politics.” 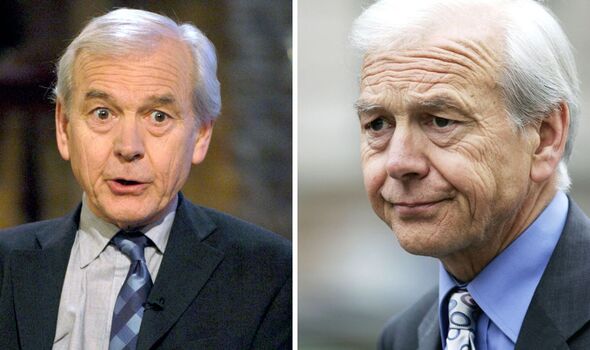 Then the following month at Cheltenham Literature Festival, Humphrys — while promoting his book — critiqued the BBC’s “immediately sympathetic” approach to transgender children.

“I happen to believe, personally, that there are not an unlimited number of genders. I believe we are born men and women.

“I also believe there are people… who are born into the wrong body and they must be helped, obviously.” 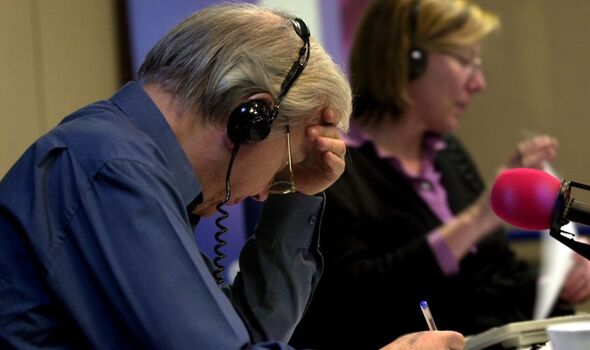 Humphrys continued: “However, I feel slightly worried when large numbers of children, I emphasise children, are being told you might be a girl or you think you might be a boy, we’ll go and get you medical attention.

“The BBC’s attitude with that sort of social development is to be immediately sympathetic, not entirely detached, as it should be.”

Last year, Humphrys announced he was also stepping down from his presenting post on Mastermind — after 18 years and 735 shows.

The 79-year-old announced he was leaving in February in his Daily Mail column.