John Craven, 79, is back on our screens for the Countryfile Spring Diaries tonight. The show explores nature during the spring season. John has presented the popular BBC show for more than 30 years. But while he is a staple on our screens what is known of his marriage with wife Marilyn?

John and wife Marilyn have been married for many years although it is not known when they tied the knot.

John reportedly met Marilyn while she was working as a production secretary on Look North and added she was the “strong northern woman, and all I had been looking for.”

In a rare admission, John opened up about wife Marilyn, and they key to their lasting marriage to Femail.

John said: “It helped that she worked in TV. She knew how it was. 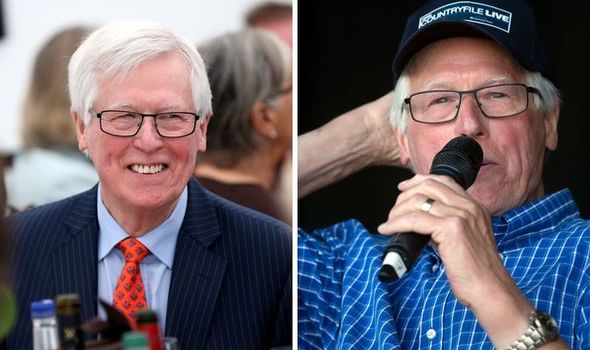 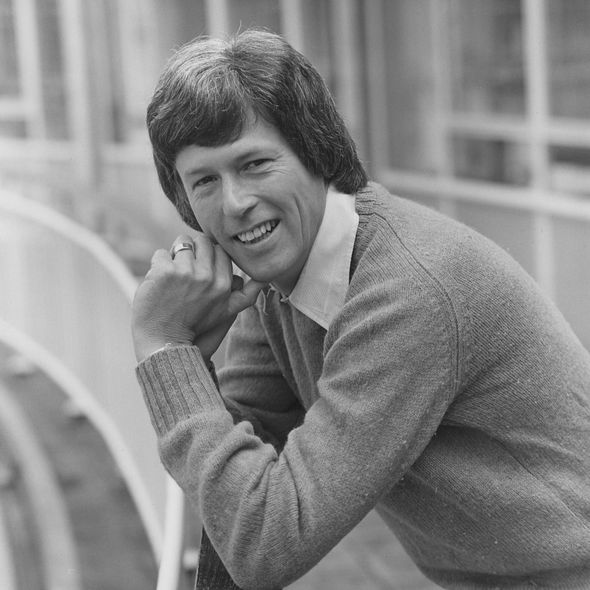 “We hadn’t been together that long when I was asked to move to Bristol, and I wasn’t sure if she would say yes, but she did, and it was the best thing that ever happened to me.

“She keeps me grounded. She’s been my rock.”

John went on to say how Marilyn has supported him through the years.

He added: “Without being too soppy, she was always there for me, which is the main thing in my business because it can be precarious. 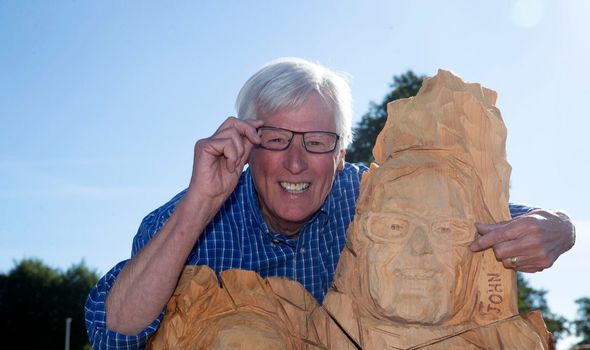 “You’re very exposed, and it’s always good to be able to get that reassurance.”

In the interview, John also revealed why he chooses to keep his personal life away from the spotlight.

John said: “I turned down so many magazine offers for pieces on Life With the Cravens because I just didn’t want to be part of the publicity circus.”

Marilyn, seems to be more than just the presenter’s wife as John admits she helps him choose his next career moves.

John said: “We’ve always worked as a team and I’ve been so grateful to her for her ideas and opinions.

“We work out between us what’s going to happen.

“And we decided I wasn’t going to do things I might later regret, like Strictly or the jungle.”

John and Marilyn are reported to have two grown-up daughters together Emma and Victoria. 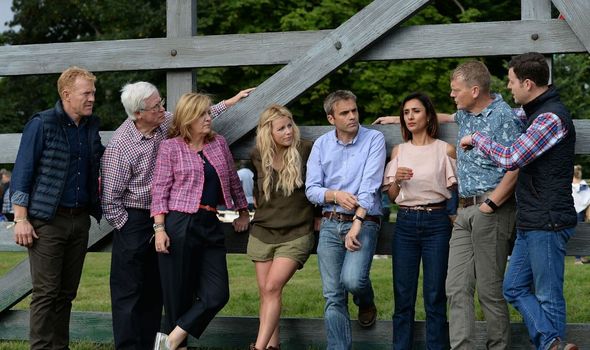 Talking about his career, John said he earned enough to support his family.

He said: “I’ve had a reasonable life out of it, able to pay the mortgage all these years and support my family, but I haven’t made millions.

“Lots of people flit from channel to channel. I didn’t even flit from programme to programme.

“I only did about three, really. Most unambitious.”

Countryfile Spring Diaries airs on BBC One at 11.45am on Sunday, June 14.