Lawrence filed paperwork with the Los Angeles County Superior Court on Friday, according to TMZ.

Joey, 44, and Chandie first met at Disney World all the way back in 1993 when the TV actor was only 16-years-old, but didn’t get together until after his first divorce. 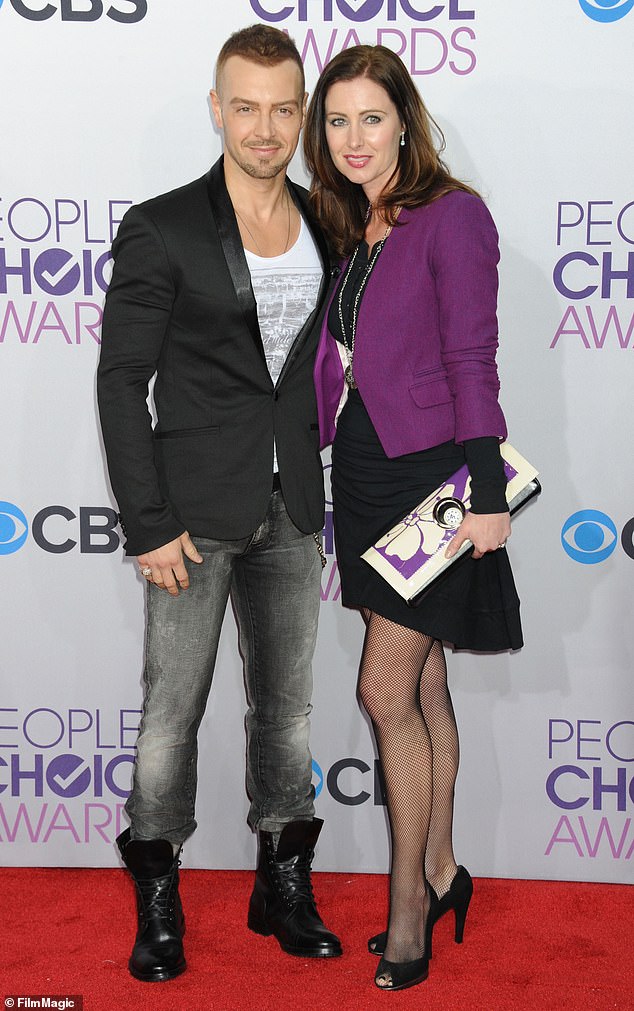 End of the road: Joey Lawrence has filed for divorce from his wife of nearly 15 years, Chandie Yawn-Nelson. They’re seen in 2013 above

But after that union fizzled out, he quickly connected with Chandie once more.

During their 90s meet-cute at Disney World, Joey said they joked about getting married at the theme park. 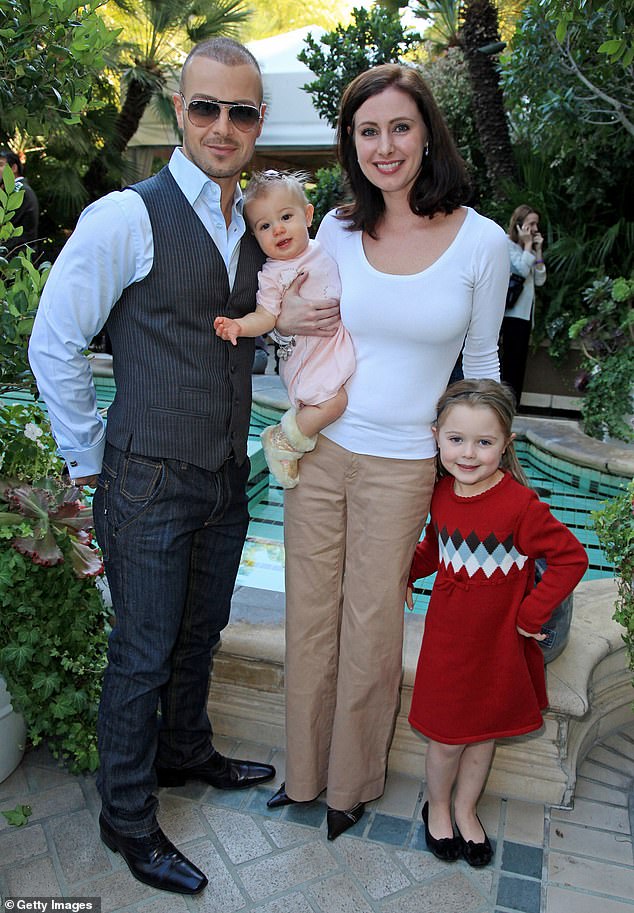 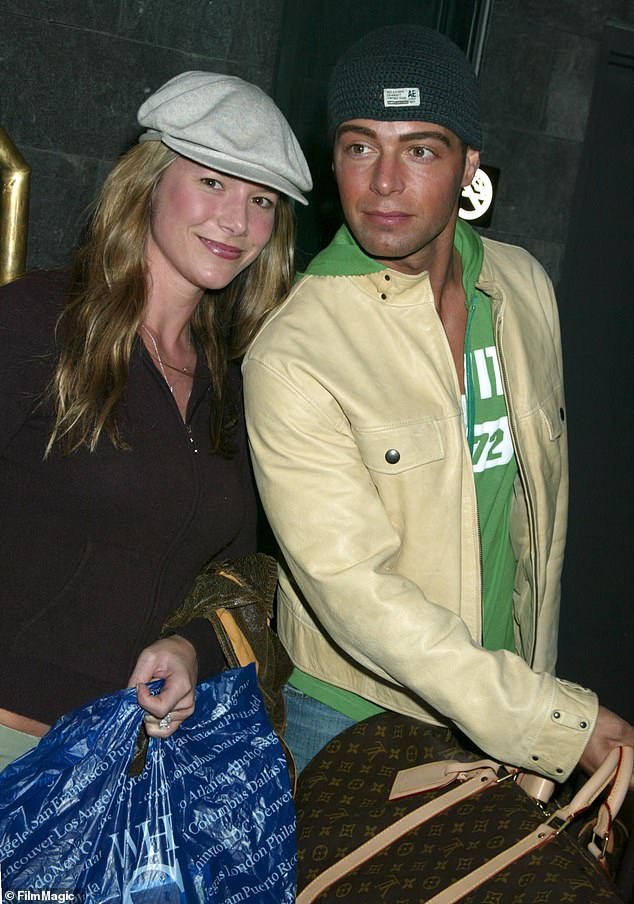 That fantasy came to life when they got hitched in 2005 at the Magic Kingdom.

It is unclear what the cause of the split is. Nonetheless, they will have to come to an agreement regarding spousal support and child custody.

Joey and Chandie endured financial hardship together, filing for bankruptcy in 2017.

The former child star and his wife took the move in July 2018, after falling behind on their $13,500 monthly rent payments and having three cars repossessed – including a Bentley and a BMW. 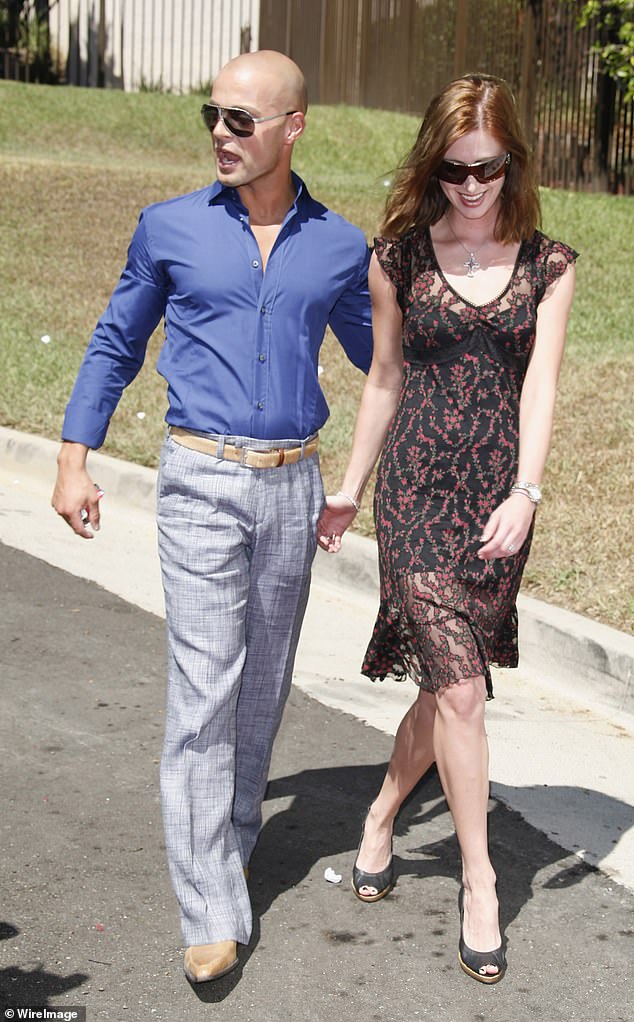 Hard times: Joey and Chandie endured financial hardship together, filing for bankruptcy in 2017. They’re seen in 2007 above

In court documents obtained by The Blast the parents of two detailed the moves they made to free up cash – including selling furniture to a consignment store for $1,836.70, clothes to a second hand store for $4,325.10 and even listing items on eBay.

However this did little to help, with Lawrence bringing home just $6,966 a month in earnings and residuals, but facing a whopping $25,505.35 in expenses. 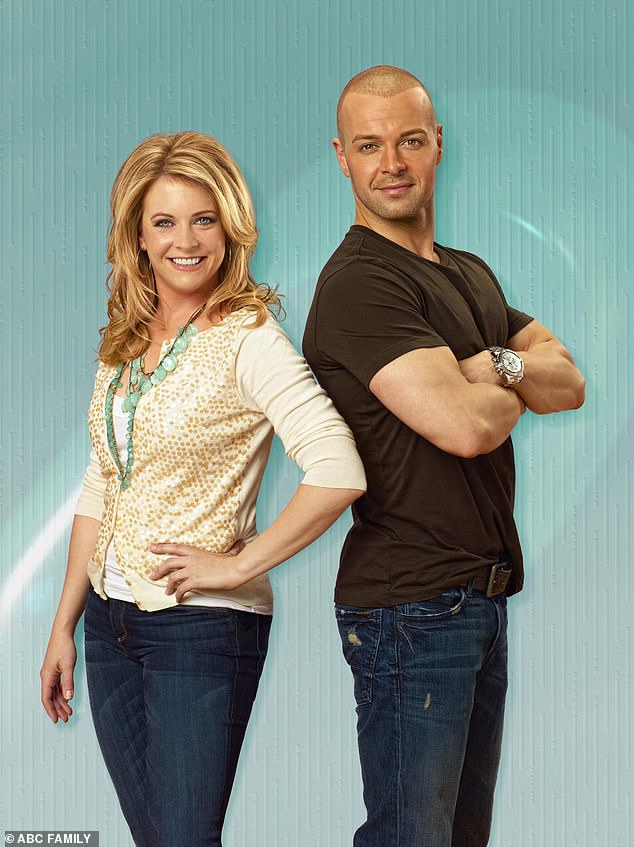 Paycheck: While starring on Melissa And Joey alongside Melissa Joan Hart, Lawrence made $534,000 in 2015 – but when the show was cancelled that was not enough to help his money problems

While starring on Melissa And Joey alongside Melissa Joan Hart, Lawrence made $534,000 in 2015. This dropped to $58,000 the following year after the show’s cancellation.

In January of this year court documents were filed stating that Lawrence’s company, Veritas Inc had sold at auction for $56,000, giving the buyer the rights to all royalties and residuals for his work prior to the bankruptcy filing.

The debt was discharged by the court, although the bankruptcy remains pending.