Joe Wicks has ‘been raking in £16,000 a DAY during lockdown and is worth £6MILLION following the success of his PE lessons’

Joe Wicks is reportedly now worth nearly £6million after becoming the nation’s PE teacher during lockdown.

The self-styled Body Coach, 33, who shared daily fitness lessons up until recently, has apparently been raking in £16,000 a day during the crisis. 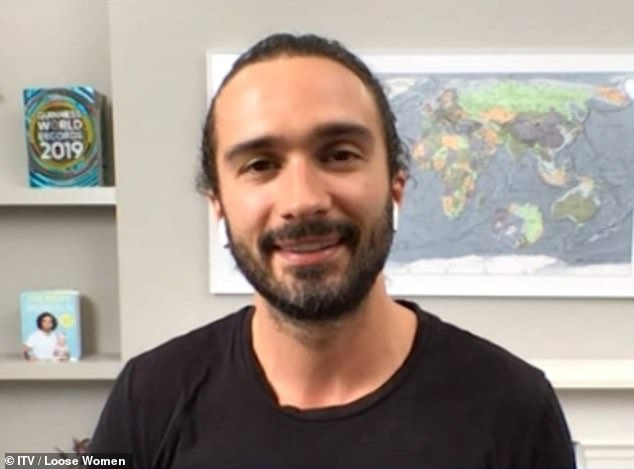 Success: Joe Wicks is now worth nearly £6million after becoming the nation’s PE teacher during lockdown

The company looks after the fitness guru’s projects including his TV and books and online videos. 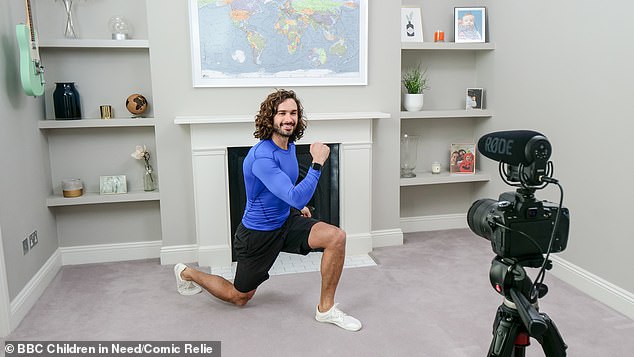 Popular: The self-styled Body Coach, 33, shared daily fitness lessons which were watched by millions during the pandemic

This makes him one of the most highly-paid celebrity fitness gurus, which also includes presenter Mark Wright, whose company The Wright Looks had reserves of £1,134,776 last year.

Joe donated the profits from his PE With Joe YouTube videos and t-shirts, raising £500,000 for the NHS.

It comes after it was revealed that Joe is set to become immortalised in wax at Madame Tussauds. 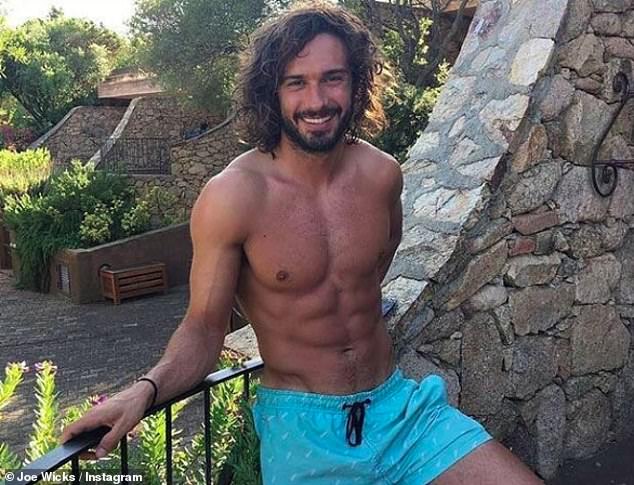 Achievement: It was recently revealed that Joe is set to get his own waxwork at Madame Tussauds

A source told The Sun: ‘Madame Tussauds is always monitoring which celebrities are popular and which aren’t. Joe is huge right now and at the very top of their list.’

‘It’s just a case of taking accurate measurements and seeing who can be moved out for more ­relevant stars like Joe.’

The London venue reviews its list of celebrity wax works annually and Joe is said to be a top contender for inclusion. 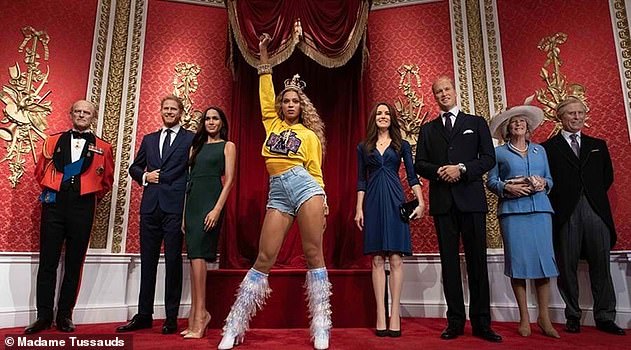 A source said: ‘Madame Tussauds is always monitoring which celebrities are popular and which aren’t. Joe is huge right now and at the very top of their list’

If a wax figure of Joe is included, he will be joining the likes of David and Victoria Beckham, Tom Hardy and Meghan Markle.

Earlier this year it was reported that Little Mix are also set to get their own wax works  after nine successful years in the music industry.

The move is said to have come from Jade Thirlwall after she complained that the band – also made up of Jesy Nelson, Leigh-Anne Pinnock and Perrie Edwards – had ‘earned their place’.

A Madame Tussauds figure is said to take up to four months to make, with each one involving 20 artists and costing up to £200,000 to make. 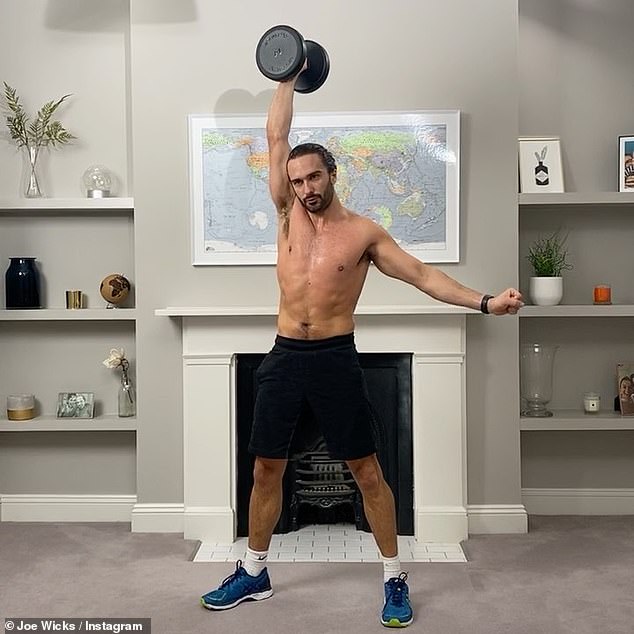 Popular: The Body Coach has seen his popularity soar during Britain’s lockdown as he helped to keep the nation fit with his online workouts