The Duggar Family used to be in the news every year for welcoming their newest addition into the family. Now the only thing that seems to get them on the news is one scandal after another. The Duggar sisters recently had a privacy lawsuit dismissed by an Arkansas judge, and Jill Duggar had a lot to say about the Judge’s decision. 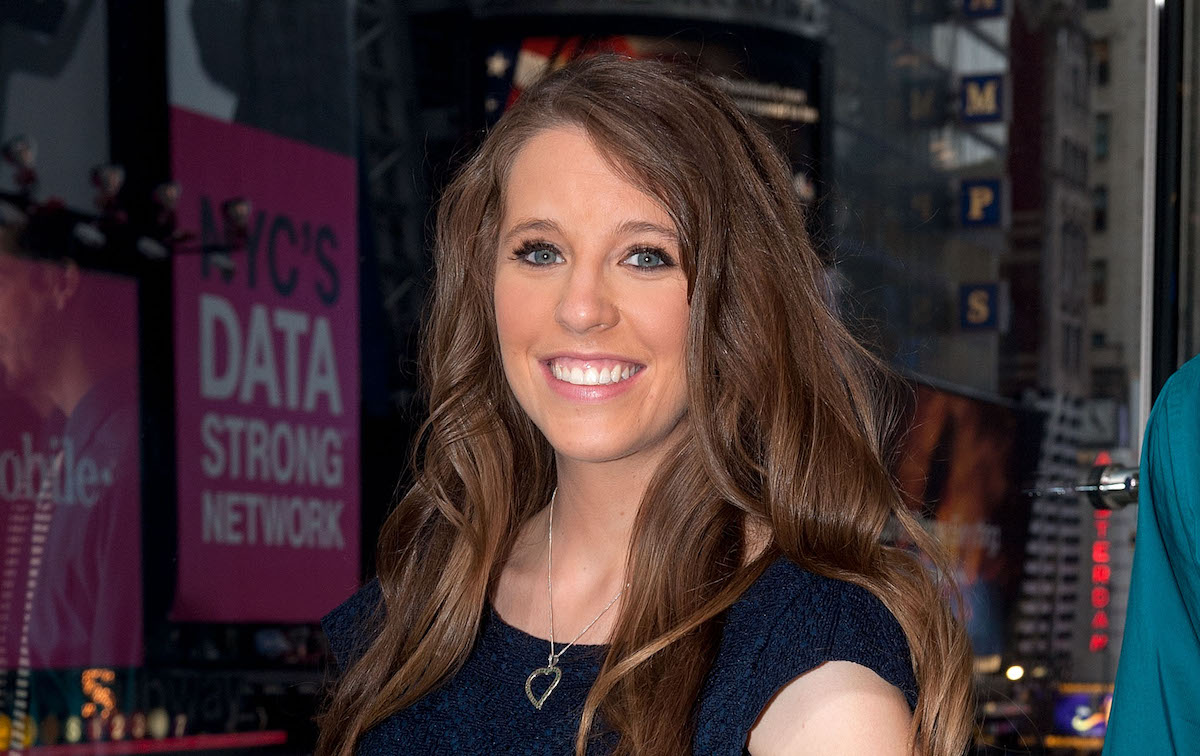 Read on to learn more about the Duggar family’s latest scandals, what the Duggar sister’s privacy lawsuit was all about, and what Jill Duggar has to say about the whole situation.

Josh Duggar has ruined the Duggar family from within

The Duggar family from Arkansas came to fame in the early 2000s via the TLC network. After appearing in a number of TLC specials, the Duggar Family landed their own reality show with the network. The family’s reality show, 19 Kids and Counting, began airing in 2008. When the show first premiered in 2008, hardly anyone besides the Duggar family themselves could have predicted the skeletons that would come out of the closet just seven years later.

In 2015, 19 Kids and Counting was officially canceled by TLC after it became public knowledge that Josh Duggar, the oldest of Jim Bob and Michelle Duggar’s brood, had sexually assaulted four of his younger sisters and one other young girl when he was a teenager. Rather than seeking professional help for their daughters or their son, Jim Bob and Michelle Duggar did little to prevent Josh from continuing to prey on their daughters and other young girls.

Ultimately, the Duggar parents tried to sweep their son’s horrific actions under the rug. This decision has continued to be devastating for their daughters and the entire Duggar family.

The Duggar sisters file a lawsuit against Arkansas City officials

During Josh Duggar’s 2015 scandal, Arkansas city officials released classified documents to the public that depicted the molestation allegations that had occurred while Josh Duggar was a teen. According to the Daily Mail, Jill Duggar, along with three of her sisters, filed a lawsuit against Arkansas City officials in 2017 for releasing classified documents about the molestation they endured at the hands of their brother.

In their lawsuit, the Duggar sisters claimed that their privacy was violated when officials decided to make their documents public. In February 2022, the Duggar sisters’ lawsuit was dismissed as the Judge presiding over the case ruled that there was no evidence that the Arkansas officials intended to inflict emotional distress upon the sisters.

After the ruling, Jill Duggar took to Instagram to vent her frustration over the Judge’s ruling. In her Instagram photo, a woman is seen holding a sticky note in front of her mouth that displays a large x through it. The photo signals that Duggar feels like she is being silenced. She wrote more about her feelings on her personal website, Dillard Family, writing, “We are disappointed with the ruling.” She went on to say, “It’s unfortunate that bad actors are given a license to intentionally inflict pain without regard for innocent victims.”

Jill Duggar’s husband, Derick Dillard, has been by her side throughout these difficult court rulings. Dillard, who earned his law degree from the University of Arkansas School of Law in May 2021, has more of an inside look at the Duggar family’s recent court cases compared to other members of the family.

The Duggar family just can’t seem to escape scandal these days. Along with the Duggar sisters’ lawsuit being dismissed, the family has been involved in a number of court cases these days. Josh Duggar was found guilty by a federal jury on child pornography charges in December 2021. He is currently awaiting sentencing but has requested a new trial or an acquittal.

The oldest sister of the Duggar family is also facing legal trouble these days. According to Today, Jana Duggar was charged with endangering the welfare of a minor in September 2021. Jana, 31, was babysitting children at her family’s home when, allegedly, at least one minor-aged child left the home and was spotted near the road. Jana Duggar’s charges were settled outside of court in January 2022. Only time will tell what type of scandal finds the Duggar family next.

How to get help: In the U.S., call the RAINN National Sexual Assault Telephone Hotline at 1-800-656-4673 to connect with a trained staff member from a sexual assault service provider in your area.

How to get help: If you or someone you know has been sexually abused, text HOME to the Crisis Text Line at 741741 for free and confidential support.