Jessie Wallace has reportedly been suspended from EastEnders after appearing drunk on set during filming.

According to reports, the actress, who has played fiery Kat Slater on and off for nearly two decades, will be temporarily written out of storylines after her behaviour was ‘called into question’, with producers allegedly scrambling to explain her exit on the show.

It has been claimed that the soap star, 48, was hauled into a crisis meeting with show bosses who are said to have suspended her for two months, ordering her to ‘sort herself out’ before returning. 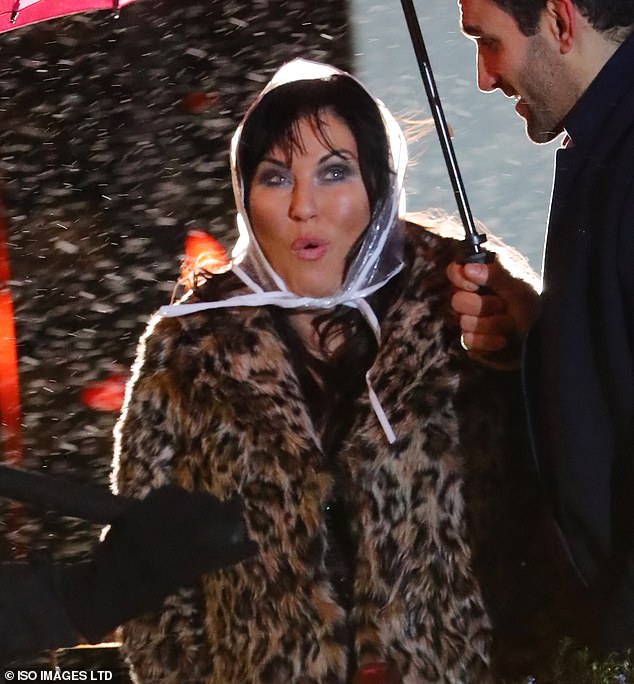 Suspended? Jessie Wallace, 48, has reportedly been suspended from EastEnders after an alleged incident during filming (pictured recently on set)

On the incident, an insider told The Sun: ‘It appeared that troubled Jessie seemed drunk on set.’

According to Mirror Online, a source added: ‘Bosses were left with no choice but to discipline her. During the meeting she was told to sort herself out before returning to work.

‘Scriptwriters are currently coming up with a storyline to explain Kat’s temporary exit from Walford.’

They added that series chiefs were relieved that Jessie, 48, had already filmed her scenes on the River Thames for the soap’s 35th Anniversary Special on February 19. 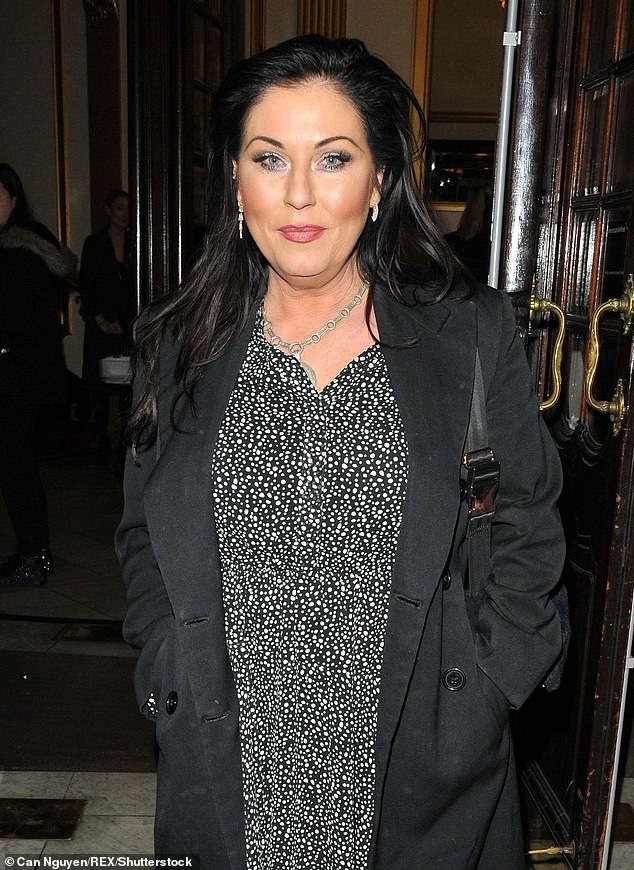 Written out? According to reports, the actress will be temporarily written out of upcoming storylines (pictured in February 2019) 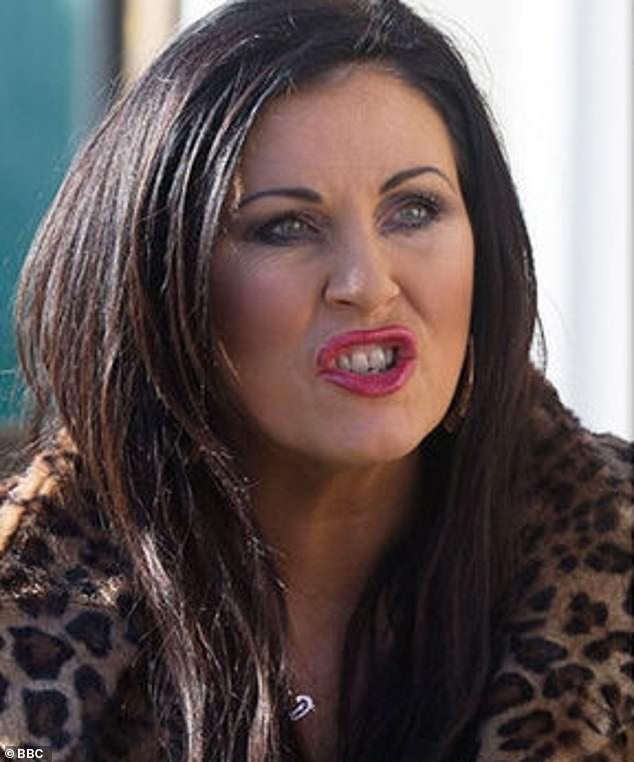 Iconic role: Jessie has played Kat Slater on and off for nearly two decades (pictured in character) 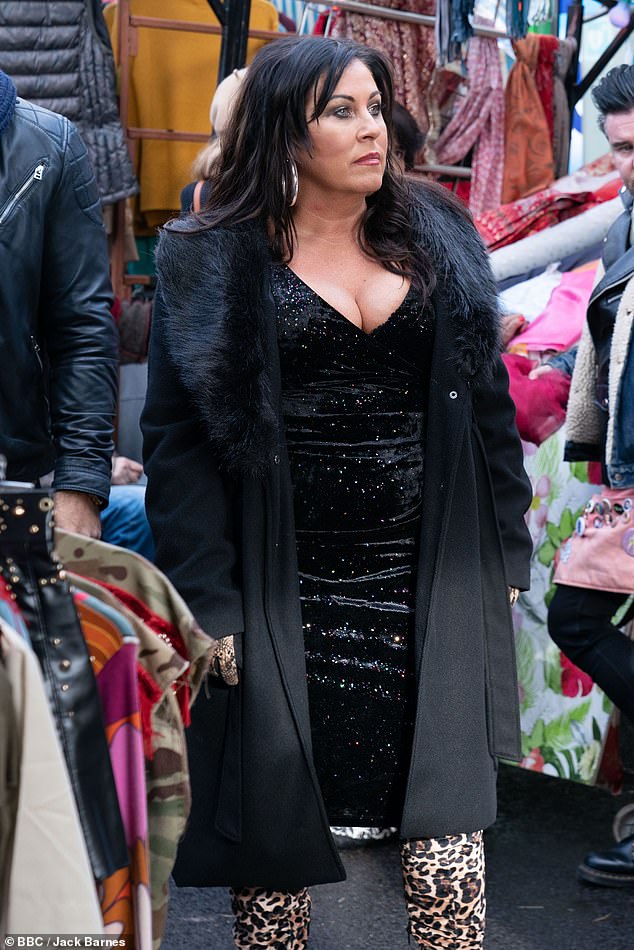 Crisis! It has been reported that the soap star was hauled into a crisis meeting with show bosses who suspended her for two months, ordering her to ‘sort herself out’ before returning

The source continued: ‘Thankfully all of the episodes she appears in on the boat along the Thames have been shot, so her suspension didn’t cause any chaos to the soap’s big birthday week.’

The insider also claimed that Jessie won’t be included in celebrations held behind the scenes.

Jessie previously hit disciplinary trouble when she arrived ‘drunk’ at the British Soap Awards in June 2018. 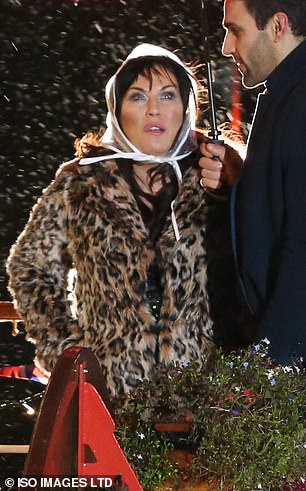 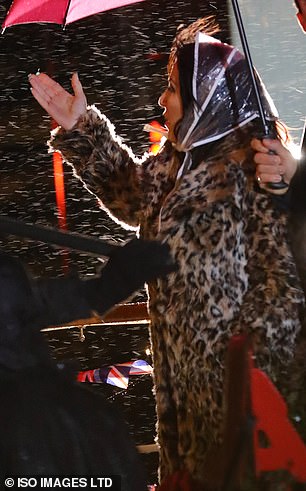 At work: The actress was pictured filming scenes recently, prior to her alleged suspension 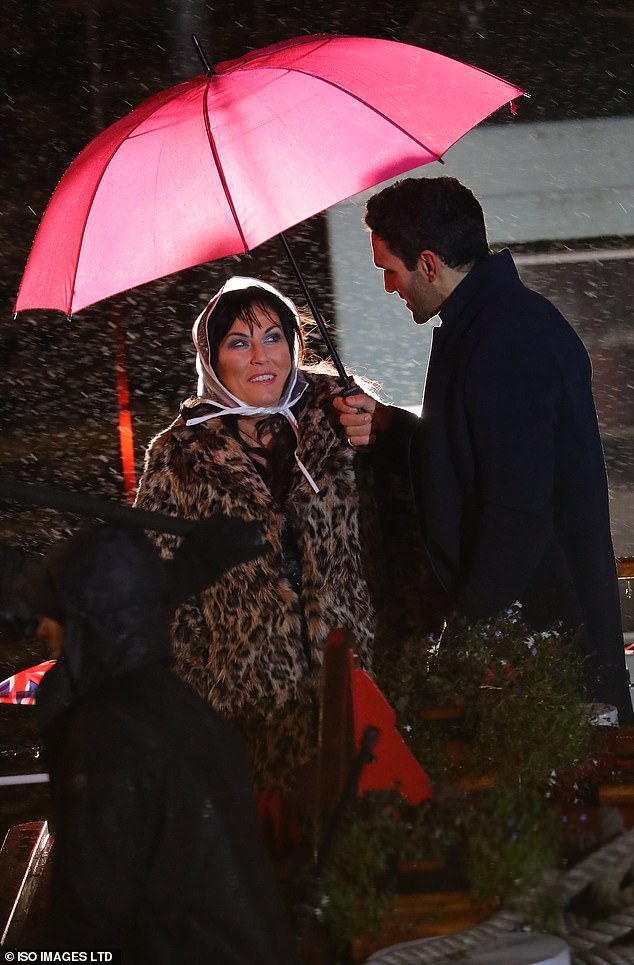 In good spirits? While filming scenes recently, Jessie appeared to be getting along well with actor Davood Ghadami (who plays her romantic interest Kush on the soap)

She was ‘ordered home’ and left before the ceremony held at The Lowry in Salford had started.

An insider told The Sun at the time: ‘Jessie was an absolute mess last year. She completely over-cooked it at the pre-drinks and had to be sent home.’

Jessie’s ‘inebriated’ state prompted fears that she could be returning to the hard-partying ways that almost derailed her career in the mid-2000’s. 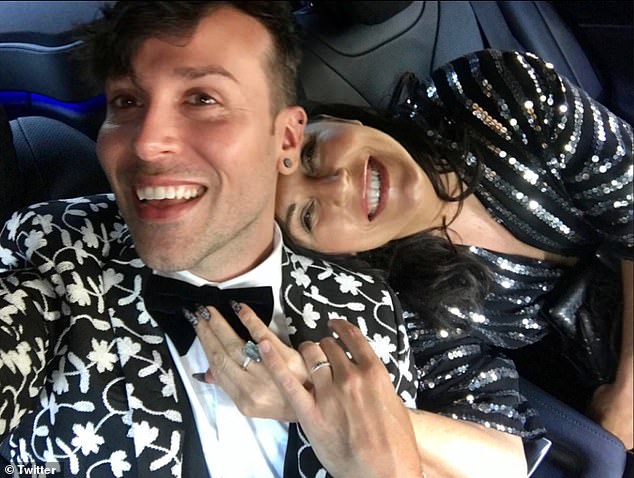 Awkward: The actress was ‘ordered home’ for being ‘too drunk’ back in June 2018 at the British Soap Awards (pictured on the way to the show with a pal) 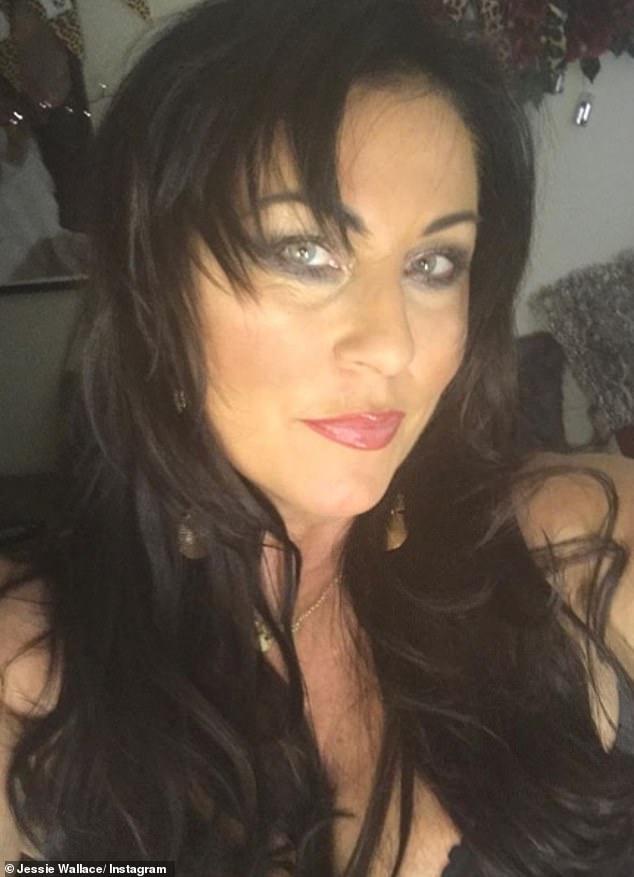 Unfortunate: Jessie’s ‘inebriated’ state in 2018 prompted fears that she could be returning to the hard-partying ways that almost derailed her career in the mid-2000’s (pictured in November) 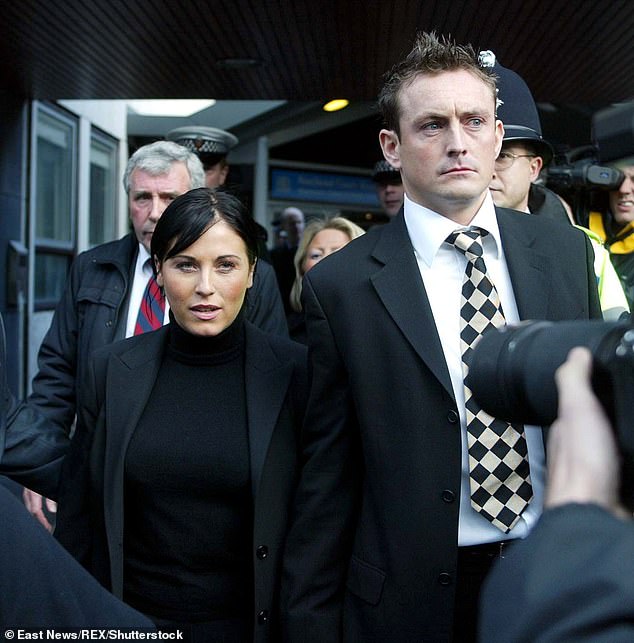 Troubled: In 2003 the actress was banned from the road for three years and fined £1,000 for drink driving (pictured leaving Southend-on-Sea Magistrates Court, Essex in November 2003)

In 2003 the actress was banned from the road for three years and fined £1,000 for drink driving.

She was one and a half times over the drink drive limit after her Mercedes was stopped by police officers in Chelmsford.

The Enfield native was previously banned from the road for 15 months some five-years earlier for failing to take a breathalyser test. 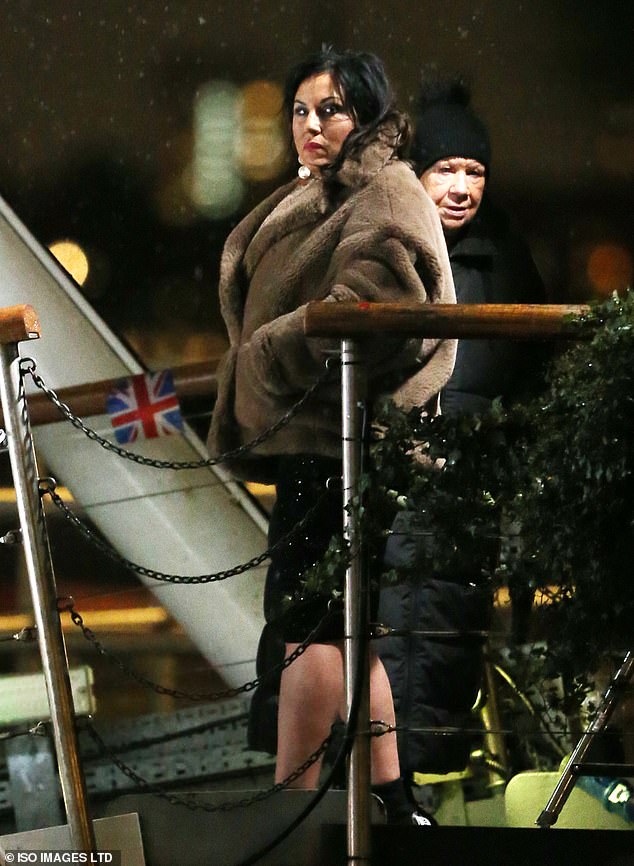