The Grand Tour host Jeremy Clarkson, 58, is currently touring southeast Asia and appeared hesitant when he discovered a toad in his toilet. Jeremy declared the encounter an “emergency” and asked his two million followers for their advice. He first shared a video of the unwanted guest jumping up and down in the toilet. He could be heard saying: “The situation is quite bad… that is a toad in the hole quite literally.”

The situation is quite bad

He then asked his followers: “Right how do you get that out of there?”

Jeremy then zoomed into the toilet, showing the toad seemingly hiding away.

He then said: “That is a toad’s leg… well it’s a whole toad, you can just see its leg.”

He followed up his post with a new video titled “Toad update. May contain turd,” revealing he at first believed it was poo.

Jeremy then zoomed in further and queried if there was actually two toads down the loo.

He said: “Is that two toads? What is going on?” 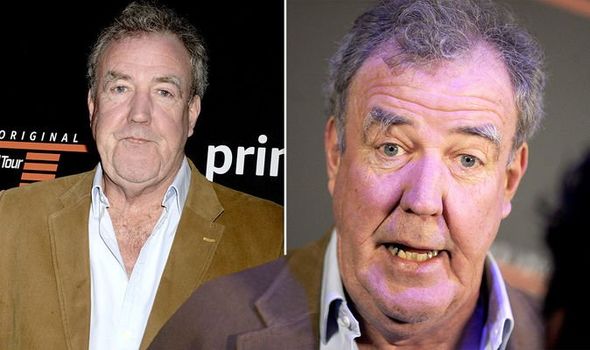 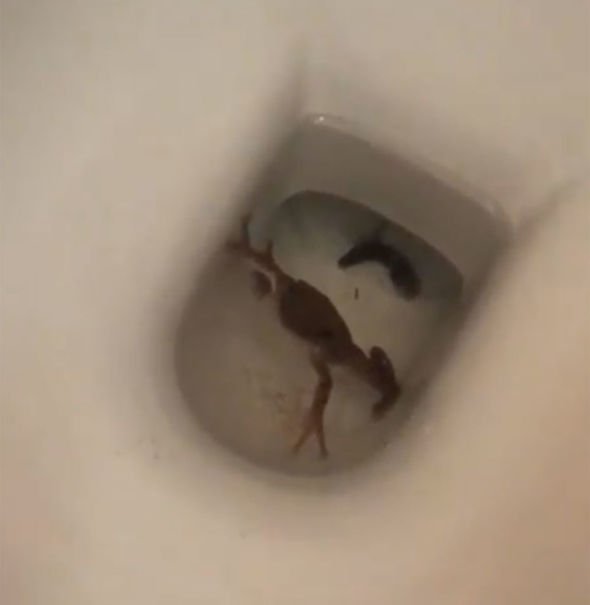 Many of his social media fans flocked to his page to comment.

One user commented: “Close the door of the toilet and never go in there again.”

A second joked: “Don’t try to kiss it. Nothing happens.”

A third wrote: “Need next chapter of this story please.”

The host later joked he had fled the toilet and continued with his holiday. 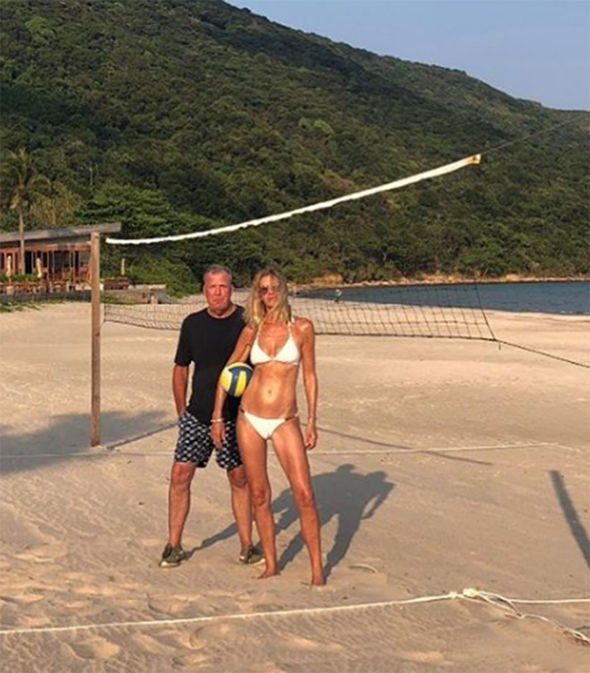 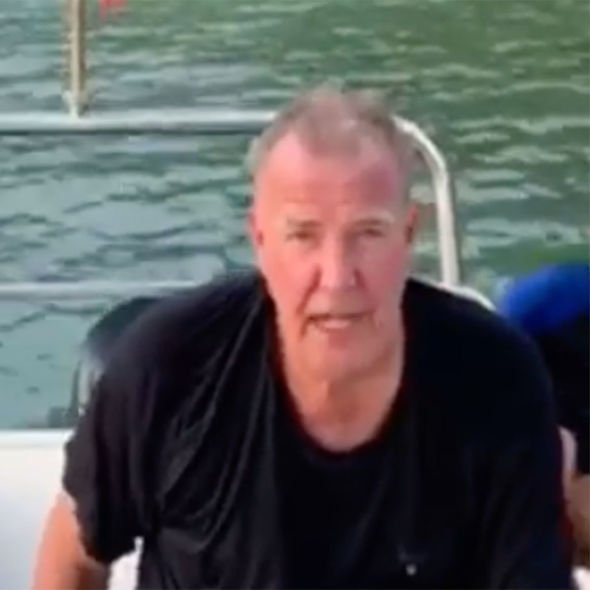 Jeremy is believed to be touring Asia alongside his girlfriend Lisa Hogan, 46.

Earlier this month, he took to Twitter to fret about the overload of litter in Laos.

In view of his 7.14 million Twitter followers, he wrote: “In other news from Vietnam, we’ve been clearing litter from the beaches.

“Last week, in Laos, I watched maybe 200 Chinese tourists throw all the plastic packaging from their picnic lunches in a river.”

He then shared a picture of litter in the river, writing: “This is the litter left by other people who stayed ‘hydrated’.