Jeremy Clarkson, 59, is no stranger to being outspoken and sharing his political views. Last night, the Grand Tour star expressed his thoughts on socialism Jeremy Corbyn, 70, and the General Election 2019.

Speaking in an interview with JOE, he said: “I watched the election on ITV the other night,” before he rolled his eyes.

“Anyway, it’s ABC for me incase you’re trying to narrow me down, anything but Corbyn,” he added.

“I’ve lived through the 70s, I know what socialism is.

“I’ve seen it at work and around the world in places like Cambodia and what have you… it doesn’t work and it dangerously doesn’t work.” 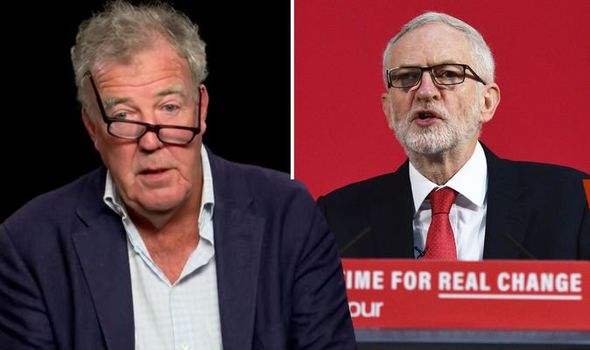 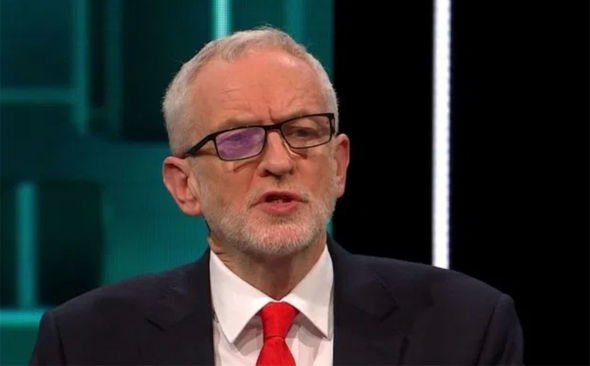 Jeremy then put glasses on at a diagonal angle to mock the Labour leader.

He added: “He goes with his glasses like this, he can’t even arrange these, ‘For the many not the few’.

“Everyone goes, ‘Oh that sounds nice,’ even though his glasses are not on straight and they buy into it.

“Whereas of course, those of us who are old enough to remember know this is a hopeless, hopeless proposition.”

Labour leader Corbyn recently said in a debate against his rival Boris: “Socialism, carried out in a democratic way, in this country, Scandinavia and elsewhere, has raised the living standard.” 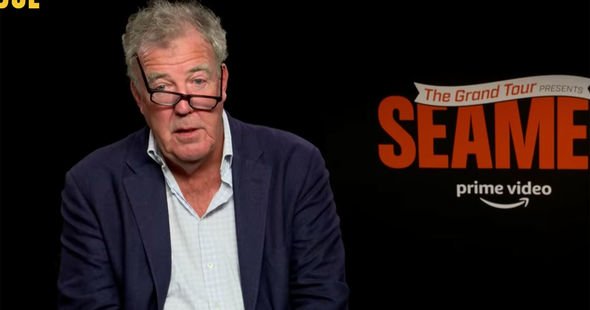 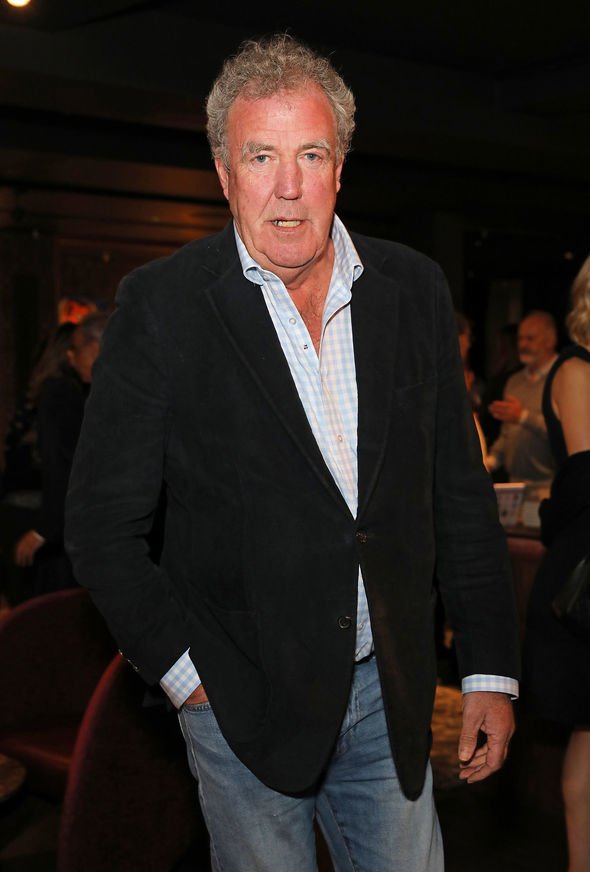 The Labour leader replied: “My kind of socialism is one where you don’t leave people behind”.

During the debate last month, many viewers including Jeremy Vine, queried the way Corbyn was wearing his glasses.

A spokesperson for the politician has previously said the Labour leader has a “muscle weakness in his right eye”.

They said: ”Jeremy has a muscle weakness in his right eye which has become apparent in recent months.

“He is being treated at Moorfields Eye Hospital and thanks the wonderful staff for their care and expertise.”

They added that he was “using corrective glasses as part of the treatment”.

Elsewhere in the same interview, The former Top Gear star went on to discuss Brexit.

He said: “I’m one of those remainers who are just so fed up, just anything, cut it off!

“You know, if your arm really hurts, just cut it off. I think everyone is fed up to the back teeth with all the dithering.”

The Grand Tour star then put his glasses back on as he mocked Corbyn for a second time.

He recalled the the Labour leader’s comments about extending the referendum franchise and added: “That’s another year!

“I mean the only good thing of course is that the economy continues to grow while Parliament is paralysed.

“We really don’t need that lot jumping up and down and shouting, you’re still at work and I’m still at work.”

He then queried: “Belguim worked very well without a parliament for a long time didn’t they?”

The controversial presenter added that he believes those outside of Britain are laughing at the current situation.