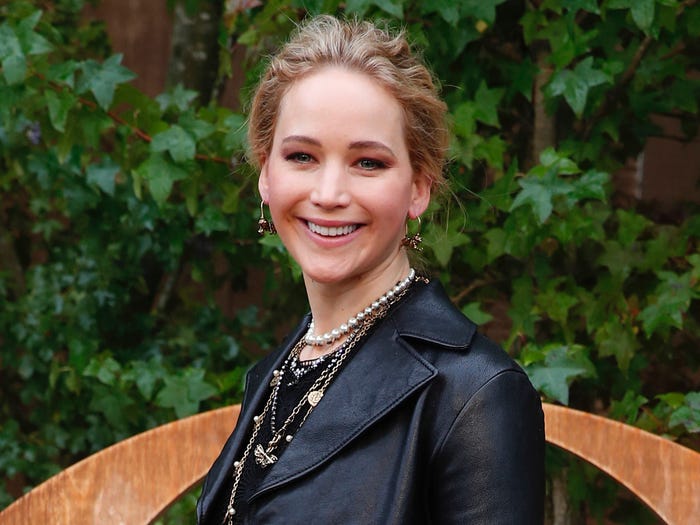 Jennifer Lawrence danced through Boston's streets after it was announced that Joe Biden had become the US President.

In a video posted on Twitter with the caption: "Had no choice but to throw a party for 1 #comeonbostonletsparty."

The actress, wearing her pajamas, ran up and down the street, screaming in celebration, before breaking into a wild dance.

The celebration comes after the Hunger Games star said that she used to be "a little Republican" after growing up in a Republican household but that Donald Trump changed everything for her.

They were joined by Biden supporters in Philadelphia.

Some supporters at Washington Square Park in New York City chanted "This is what democracy looks like."

Meanwhile in Chicago, a woman waved her Fuck Trump flag to cheering crowds.