Jennifer Garner just proved she isn’t afraid to make herself the butt of a joke.

The actress confessed to her 11.4 million Instagram fans and followers that she accidentally texted a selfie snap to the wrong number, thus sending it to a complete stranger.

This all started when she tried to message her former Alias co-star Carl Lumbly. 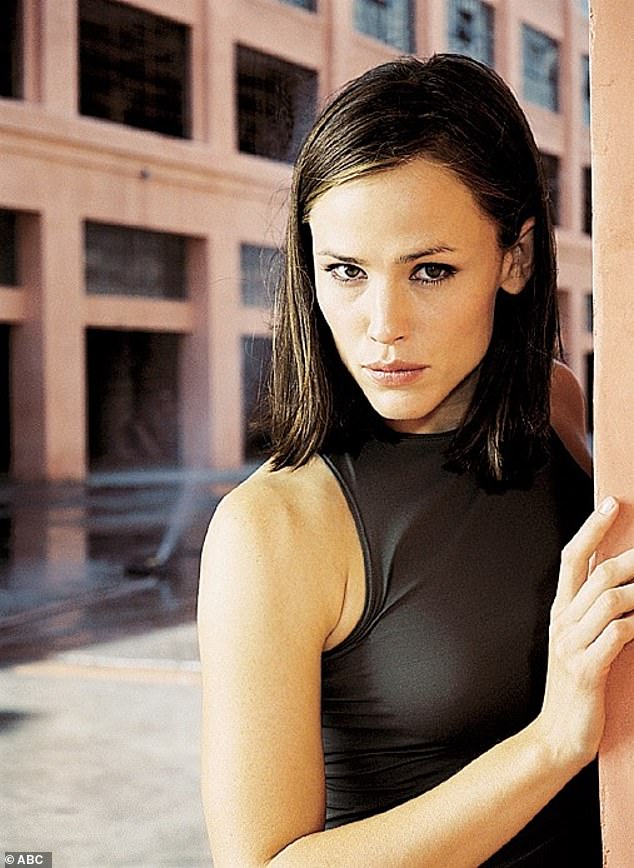 Whoops: Jennifer Garner thought was she sending a selfie to former Alias co-star Carl Lumbly, and in the end it went to a complete stranger because she had the wrong phone number

Never one to not take advantage of a self deprecating moment, Garner posted a screenshot of the funny gaffe on her Instagram page.

‘Carl — this is Jen G. Here comes proof,’ she wrote in her message which she thought was going to Lumbly, who’s best known for his roles in Alias, the supernatural horror film Doctor Sleep, and the CBS police drama series Cagney & Lacey.

That unknown person to whom she actually sent the message to responded with a simple: ‘wrong number.’

‘Ha ha ha,’ Garner shot back initially, adding, ‘Well this is me,’ in a reference to the selfie photo. 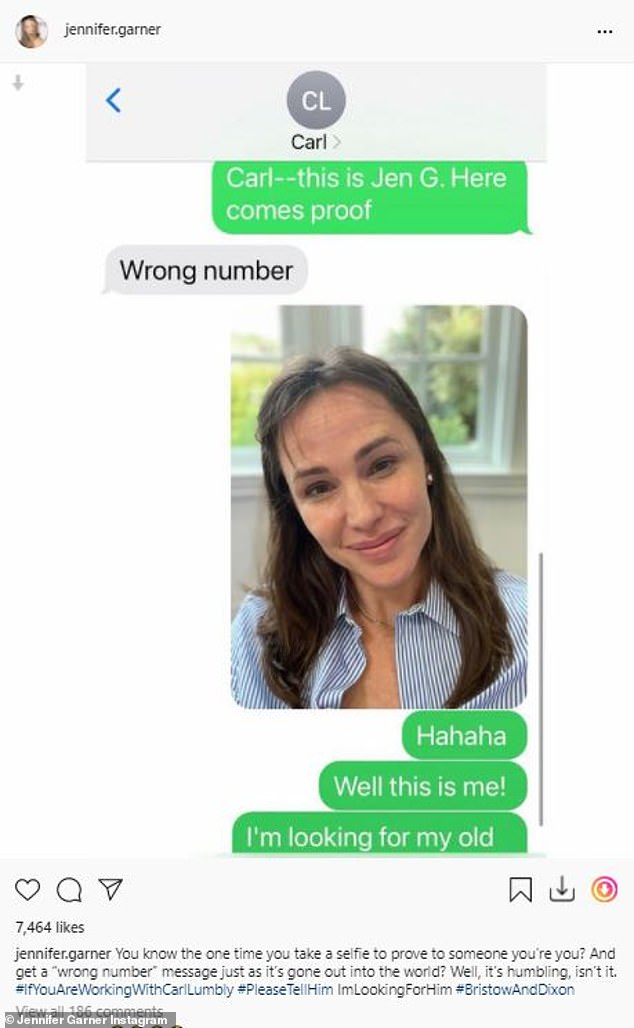 Mistake: Garner, 49, declared: ‘Here comes proof,’ when she send the selfie to a stranger

Apparently, the two old friends and colleagues hadn’t talked in a while, because the phone number Garner had was no longer Lumbly’s.

Realizing she was messaging the wrong person, Garner couldn’t resist making herself the butt of the joke.

‘You know the one time you take a selfie to prove to someone you’re you? And get a “wrong number” message just as it’s gone out into the world?’ she wrote in the caption. 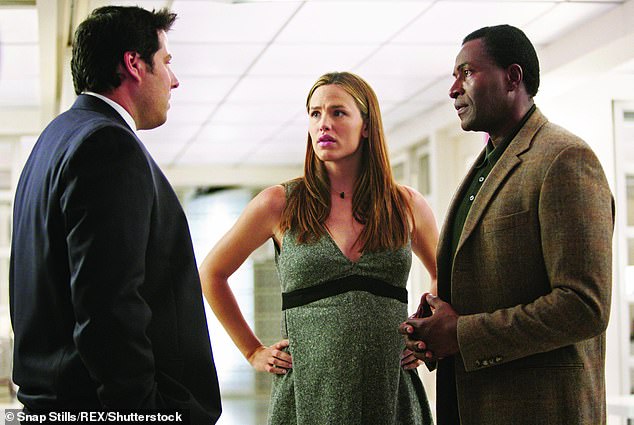 Freinds and colleagues: Garner and Lumbly (right) worked alongside each other for five seasons on Alias; the actors are pictured in a scene from 2006 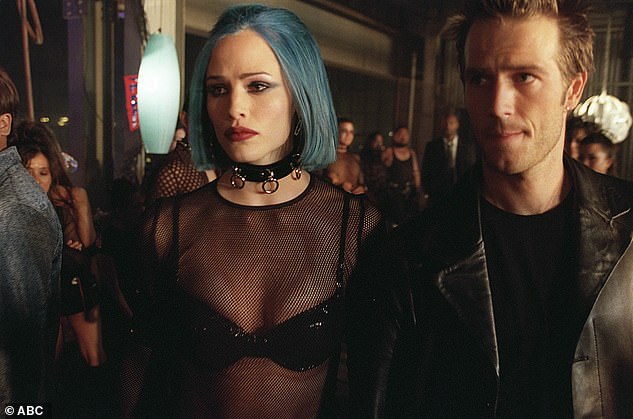 Bonafide hit: Alias, which was created by JJ Abrams, ran from 2001 to 2006; she is pictured with Michael Vartan from season one

Created by J.J. Abrams, Alias aired from 2001 until 2006, and featured Garner as Sydney Bristow and Lumbly as Marcus Dixon, which were among the main roles during the action-thriller’s five season run.

Garner and some of the cast and crew of Alias reunited on Thursday to mark the 20th anniversary of hit show’s premiere. 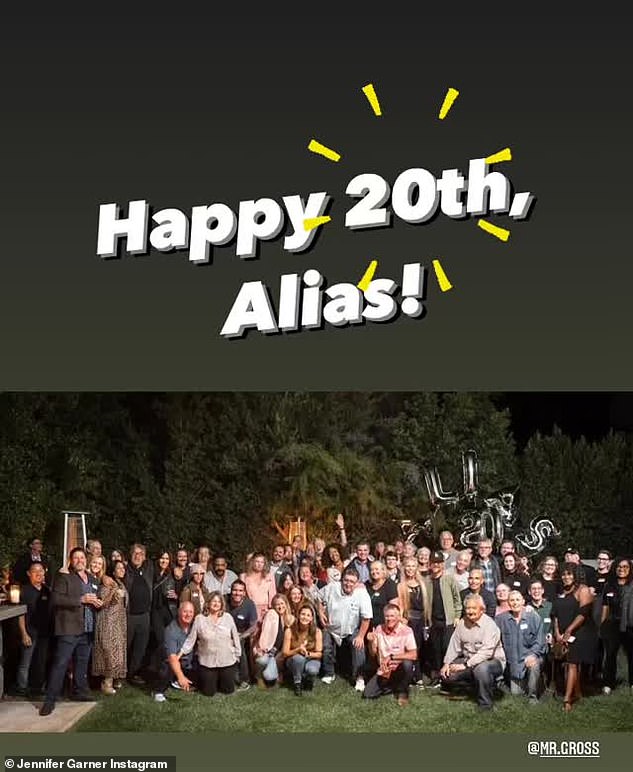 Reunited! Garner and some of the cast and crew of Alias reunited on Thursday to mark the 20th anniversary of hit show’s premiere