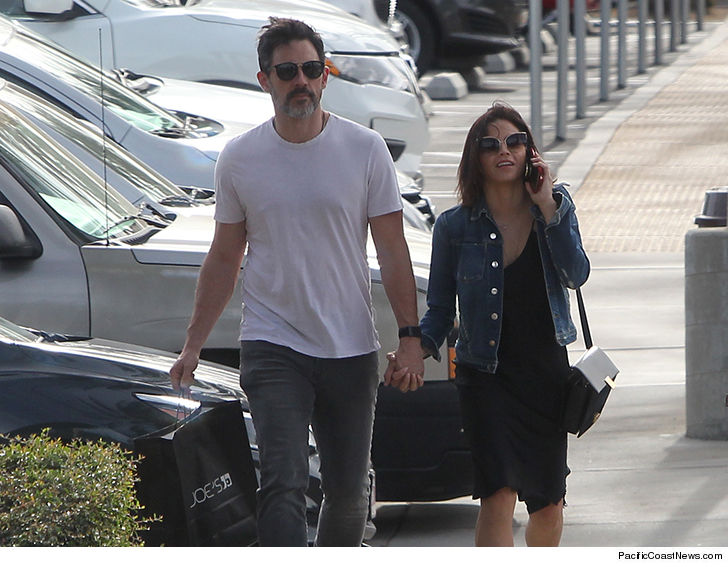 Jenna Dewan and Channing Tatum seem to really have the conscious uncoupling thing down — going from peaceful reunited exes one night to love birds with their new boos the next.

Jenna was spotted out Thursday near Palm Springs with her boyfriend, Steve Kazee, holding hands and enjoying a mid-day walk. She had a grin on her face while chatting on the phone — and, honestly, couldn’t look happier. 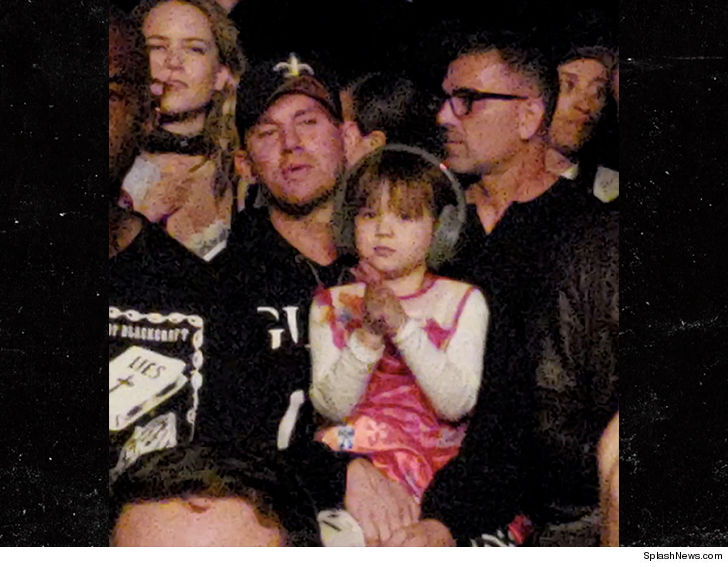 Meanwhile, Channing took their daughter, Everly, to Jessie J‘s concert in L.A. later that night. He’s been dating the pop star for at least a couple months after splitting from Jenna earlier this year.

Speaking of Everly, her mom and dad DID link up on Halloween to go trick-or-treating with her. 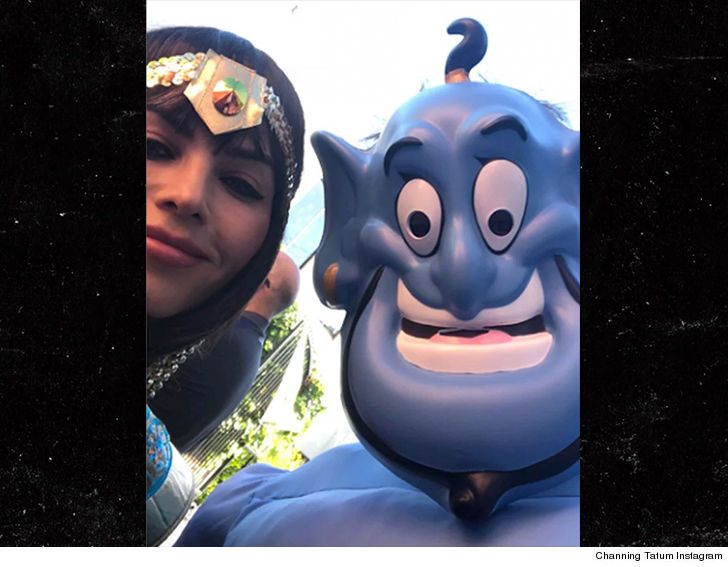 Both Channing and Jenna are clearly moving on, but they also don’t seem bitter over the breakup — especially since they each have their own new relationship.