Jazz Jennings doesn’t shy away from sharing her truth. The TLC star is opening up about her recent gender confirmation surgery that she says is “the last thing that will validate my identity as a woman.”

The 18-year-old YouTube personality — who was born male but identifies as female — spoke to Nightline on Monday, October 15, less than four months after she underwent the procedure.

“There is nothing else after this,” Jennings said of the final step in living her truth. “I just get to be myself, be in the body that I’ve always wanted. And then I can live my life as just Jazz.” 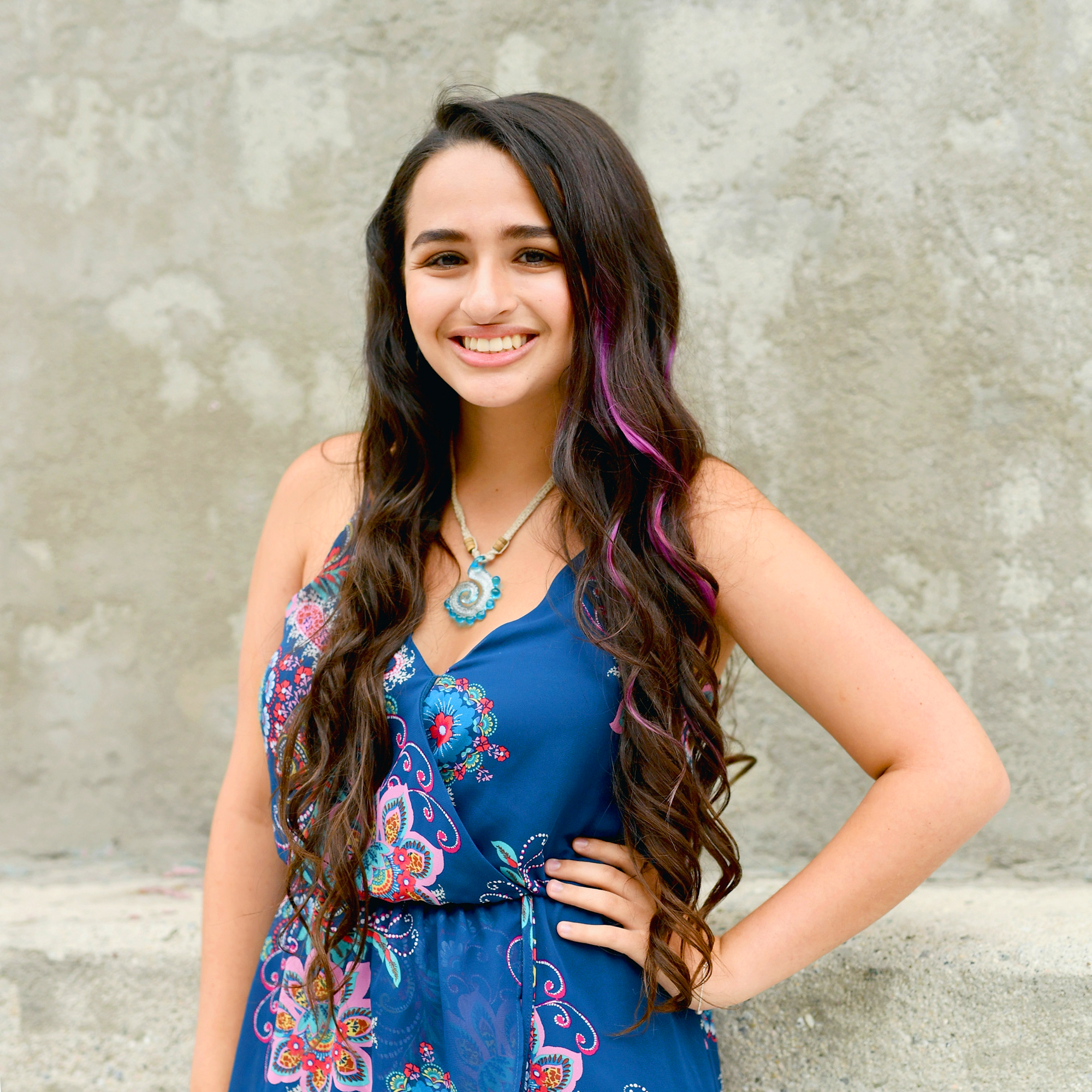 The LGBT rights activist added: “It was like a dream. It was. This is a moment that I had always envisioned and just experiencing it was so surreal. I was like I can’t believe this is happening.”

However, things didn’t all go quite as planned. “There was just an unfortunate event and setback where things did come apart. And there was a complication,” she explained, without going into further detail. “I had to come back in for another procedure, but it was just all part of the journey. The good thing though is that it was only cosmetic and external so it wasn’t too dramatic.”

As for the success of the procedure, Jennings credits “the guidance of two incredible surgeons” who “really just supported me throughout the entire process and took control over the matter.”

The South Florida-native also detailed the struggle she and her parents endured to find medical professionals “willing to perform the operation on me just ’cause I’m such a difficult case.”