Jamie Redknapp, 46, and Louise Redknapp, 45, split after 19 years of marriage back in 2017. It is believed both Jamie and Louise have not had a serious relationship since.

No, no news for you sorry!

Back in June, the football pundit was linked to model Lizzie Bowden, but he has now clarified he is single.

When asked if he is dating, he said: “No, no news for you sorry!”

Jamie and Louise – who share sons Charley, 15, and Beau, 10 – have remained amicable since their split two years ago.

Earlier this year, the singer even referred to her ex-husband as her “best friend” during an interview on Heart Radio. 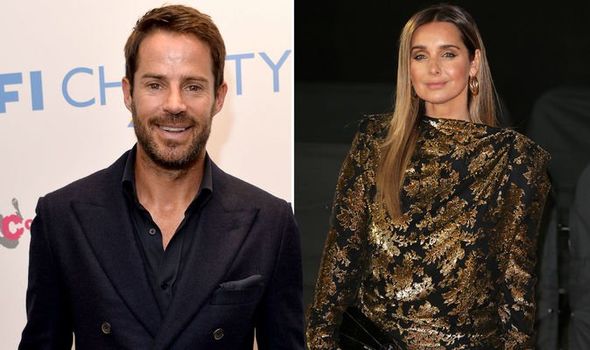 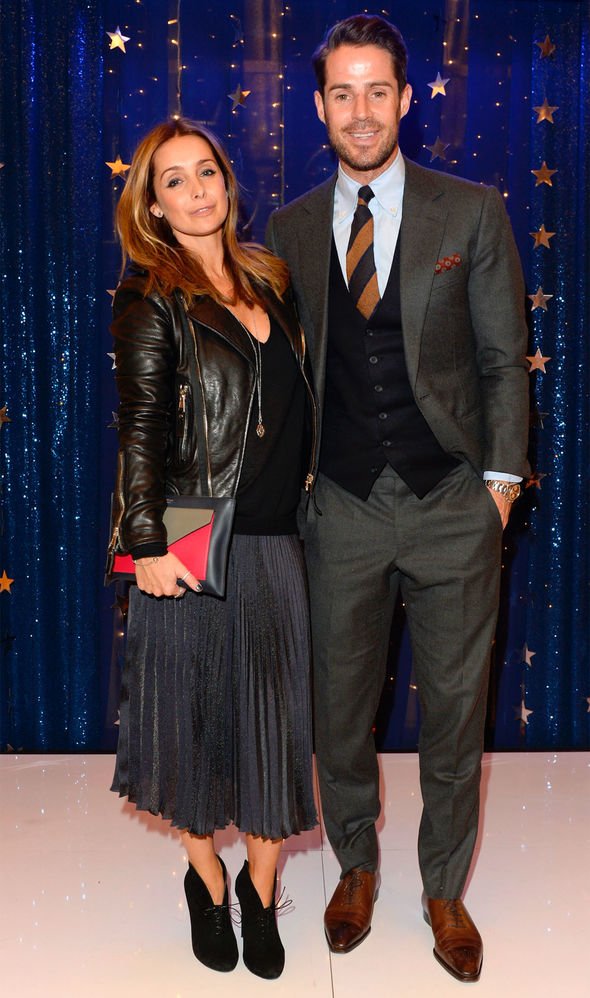 This Christmas, the former Liverpool player said they will be spending time with their sons separately over the festive period.

“The boys will probably go to Louise’s families on Christmas Day and I’ll have them Christmas Eve and Christmas morning.”

Earlier this week, Louise spoke out about her desires to have a “handsome new man” for Christmas. 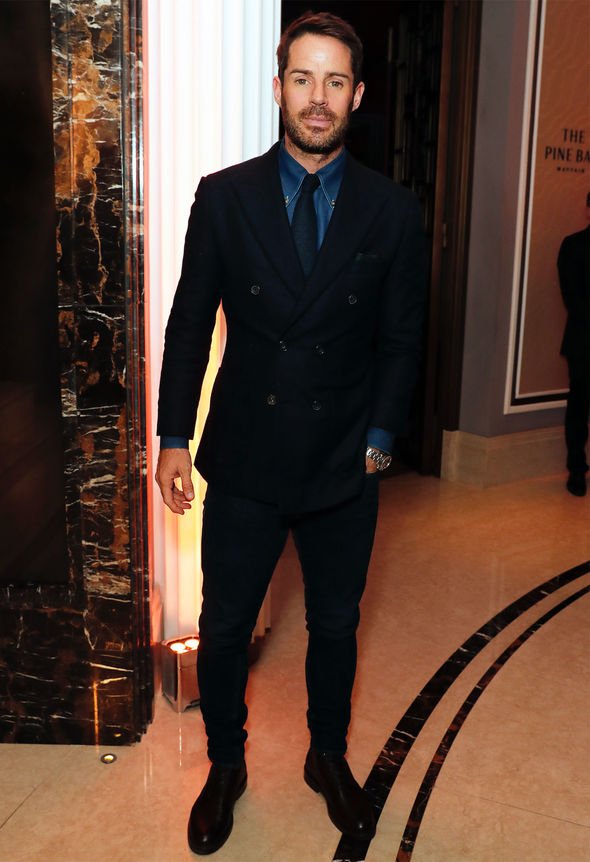 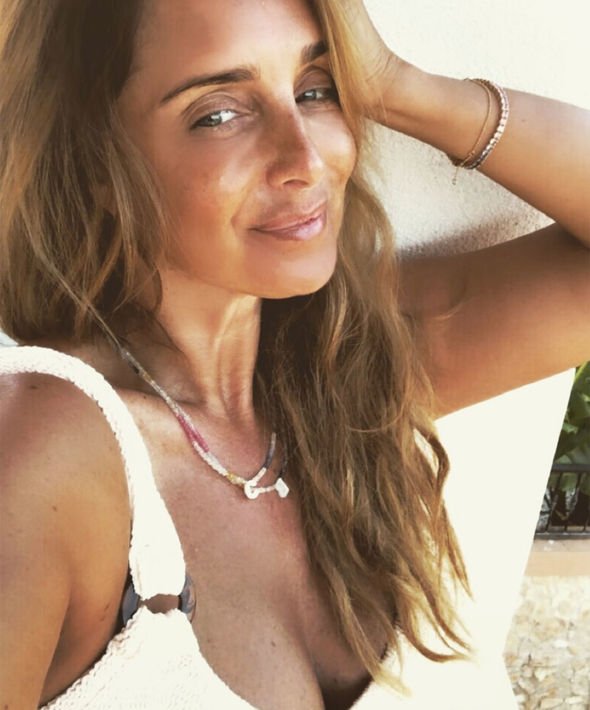 In an interview with Stella Magazine, she said: “A handsome young man! No, I’m past presents and all I want is to be happy.

“I know that sounds really clichéd but I just want to go into the New Year feeling content. That would be the best present.”

Last month, the singer admitted she wished she had “more to tell” when it came to her love life.

Speaking to Express.co.uk, she said: “Yes, I know my love life is of many people’s interest. I just wish I had more to tell everyone.

“I’m like believe me if I had more to tell I would.”

Despite being single, Louise was reportedly pictured kissing model John Halls during a night out at Soho House back in October.

An insider told The Sun the pair “were all over each other” and “snogging one another’s faces off”.

The source added: “He seemed pretty keen, and they enjoyed some flirtatious banter over the spring period.”

They added she is unsure about his relationship status and has concerns about an ex-girlfriend of his.

It is said that the duo met when he auditioned to star in her music video for her hit Stretch.

Express.co.uk contacted a representative for Louise and John at the time.

Jamie is fronting the Vodafone’s new 2020 Christmas campaign, based around the launch of a festive new game that will see family players compete for prizes.

We liked the idea where it involved everyone, as useless as my mum and I were we all had to be involved to get the game going.

“It’s a great context because it’s mum, dad me and whoever it’s a great idea that Vodafone have come up.

To play the Festive Squad game & win amazing prizes head to VeryMe Rewards in the My Vodafone app.