Jamie Oliver’s brother-in-law is out of a job: Head of chef’s diner empire leaves two years after £25m collapse of restaurant chain

Jamie Oliver has let his brother-in-law go as chief executive of his business empire after the chef lost £25million in the collapse of the Jamie’s Italian restaurant chain.

Paul Hunt had been considered a surprise choice to take over at the Jamie Oliver Group in 2014.

And it was during his tenure that the Jamie’s Italian chain fell apart. The restaurants had expanded from a single site in 2008 to 43 outlets by 2016 and were haemorrhaging so much money they were endangering the profitability of the entire group.

The chain finally collapsed in the spring of 2019, putting 1,000 staff out of work. Former City trader Mr Hunt – married to Oliver’s sister Anna-Marie for more than 20 years – agreed to go this week. 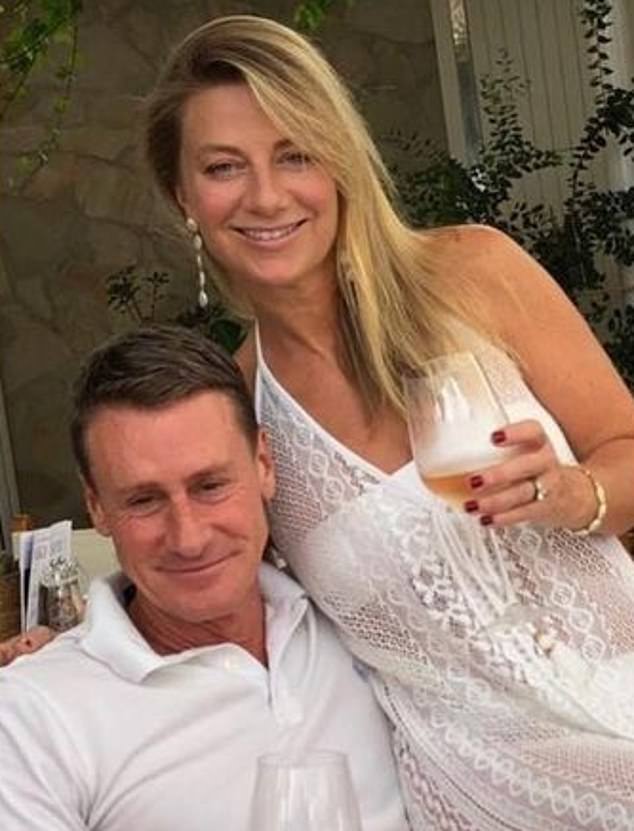 Jamie Oliver’s sister Anna Marie with her husband Peter Hunt. He had been considered a surprise choice to take over at the Jamie Oliver Group in 2014

One source said: ‘Paul was very unpopular with Jamie’s staff and had a reputation for being very full of himself.

‘The inside story is that Jamie had to bide his time for a quiet patch and then pull the trigger.

‘It will be awkward for the family as Paul and Anna-Marie used to be their neighbours and they still are very close, but the business situation was by all accounts a disaster.’

But in a much more complimentary message to staff regarding Mr Hunt’s departure, Oliver wrote that he had been brought into the group to ‘stabilise and reposition it’.

‘We’ve done that and as we looked ahead at the future of the business we both thought it made sense to transition to a CEO with global brand and technology expertise to lead the business into the next phase of its evolution,’ he said. The chef added: ‘Massive thanks to Paul for his hard work and dedication.’ 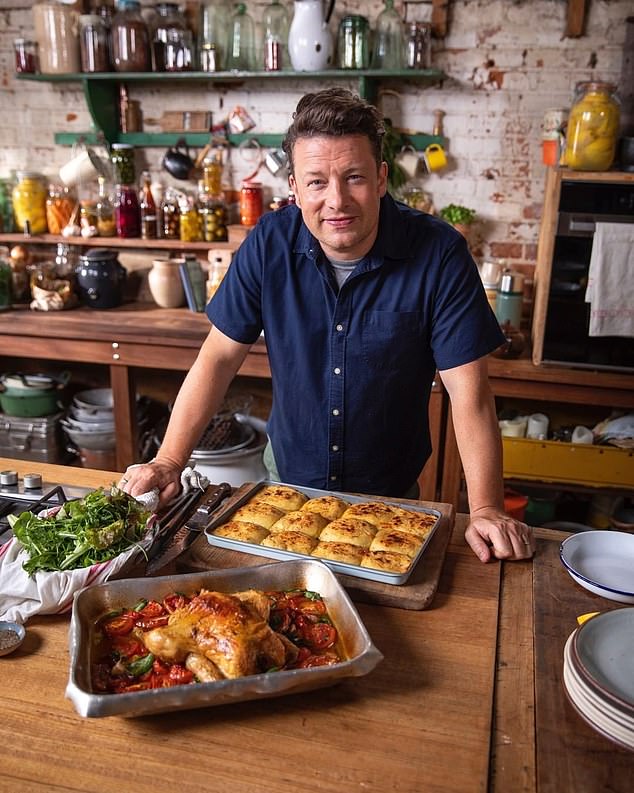 A company source added: ‘Paul is stepping down by mutual agreement after seven years in the role.’

Father-of-three Mr Hunt lives in a manor house with his family in Clavering, Essex. The property boasts formal gardens, a swimming pool and a tennis court.

The Jamie Oliver Group suffered huge losses when the Italian restaurants went under and Oliver is estimated to have personally lost £25million. Accounts released in January this year also show that turnover for the chef’s businesses has dropped just over 5 per cent to £38.8million.

However, Oliver, 45, is still worth an estimated £240million and bought a £6million Elizabethan manor house in Essex in 2018. 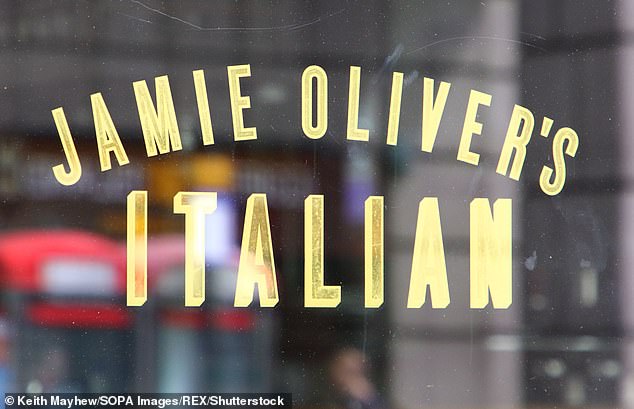 The chain finally collapsed in the spring of 2019, putting 1,000 staff out of work

He also has a £10million London house where he lives with wife Jools and their five children.

His empire includes his books and TV work, his line of ready meals, food for Shell service stations, his remaining restaurants and a range of cookware.

Once in position, Mr Hunt took an axe to the loss-making parts of the empire. He shut down the JME Group which made kitchenware and also his Recipease cookery schools whose final set of accounts showed net liabilites of over £8.7million.

Wood Fired Ovens by Jamie Oliver and the Union Jacks restaurants also closed. The chain had liabilities of around £6.4million.

Mr Hunt said in an interview that these were ‘desperate times’ but that the Jamie Oliver brand had expanded so far and so fast that corrective action was essential.