Eamonn Holmes was only just six weeks ago undergoing treatment for his long-term back condition, but has now expressed his fears over needing further surgery. The GB News anchor, 62, has openly spoken on his health woes over the past year and shared he had felt “pretty low” after being forced to take time off for his recovery in a Belfast hospital.

Speaking on his current state, Eamonn said: “Just six weeks earlier I was lying in a hospital bed in Belfast undergoing treatment on a long-term back condition.

“Many nights were spent wondering if and when I’d be back on TV, doing the job I love.

“I was forced to watch the Queen’s Jubilee celebrations on the Telly rather than presenting from Buckingham Palace. I felt pretty low.

“How would I recover? How long would I be off? What might the future hold? Yet life has a funny way of working itself out in the end – especially if you can try and stay positive,” he explained. 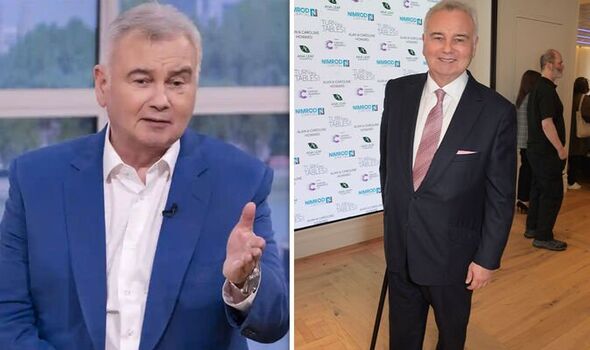 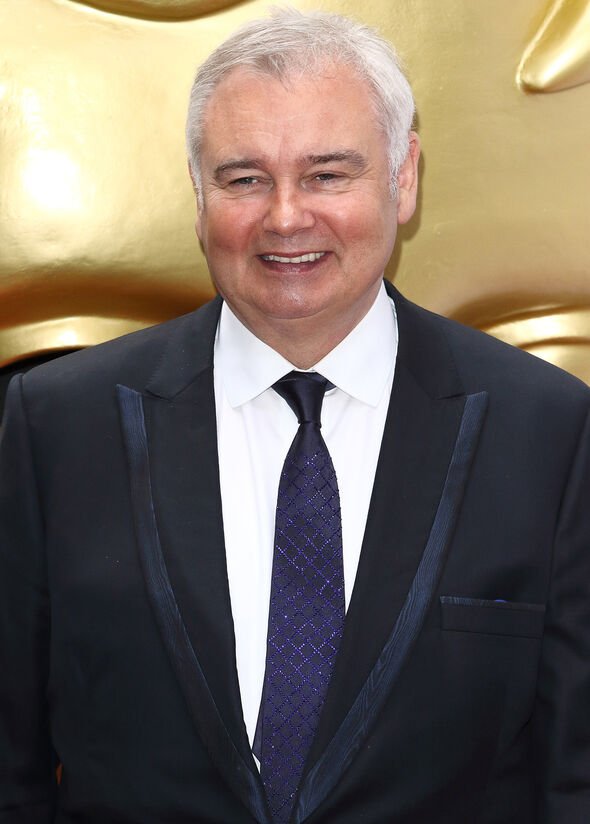 However, Eamonn was thankful to the NHS for helping him to recover and “continuing” in the right direction with his health.

He continued: “Okay, I might not be taking part in the Iron Man Challenge anytime soon. I may even have to have surgery at some point.

“But I have a brilliant doctor overseeing my treatment and I’m having more good days than bad right now.” 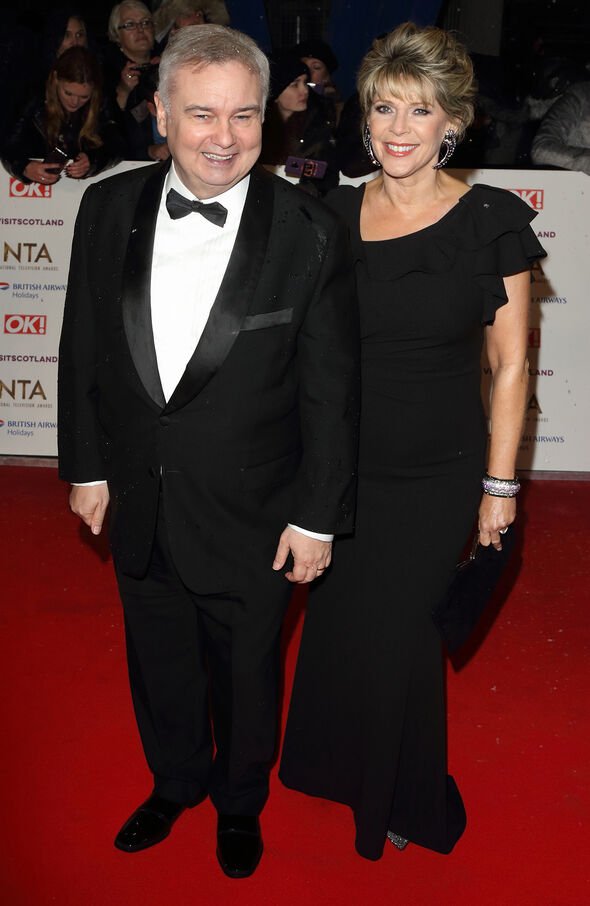 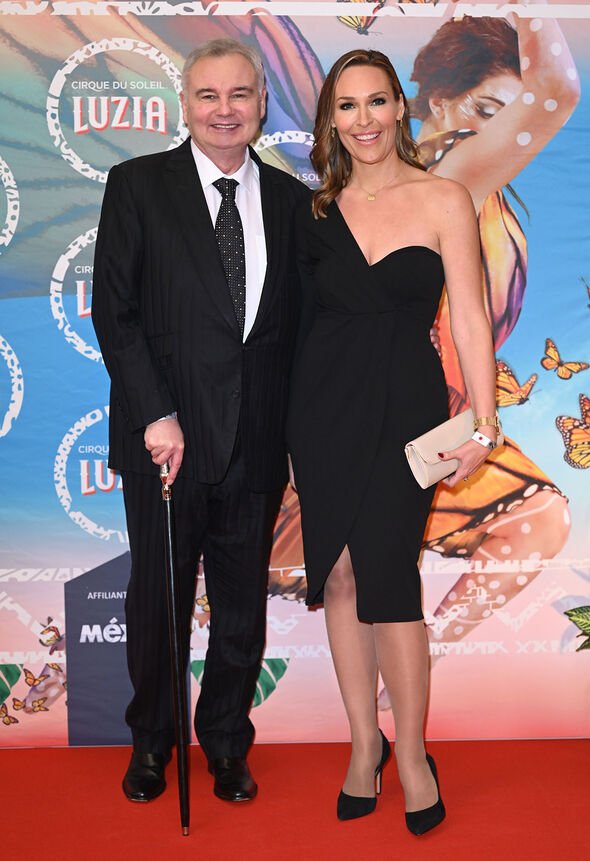 The GB News star admitted he was taking some down out “to heal” after undergoing an “unexpected hospital treatment”.

Eamonn wrote: “Many of you have been asking why I haven’t been presenting GB News for the past week.

“Unfortunately, due to a reoccurrence of a long-term back condition, I’ve had to undergo some unexpected hospital treatment and am now following Doctor’s orders by taking a short time off.”

The former This Morning star continued: “However, I’m looking forward to being back alongside Isabel, my Breakfast co-presenter and friend, next week.

“Even though I only joined GB News six months ago, the whole team and our amazing audience has shown me immense support which has been greatly appreciated.

“I now just need some time with my family to heal and recuperate. See you soon, Eamonn.”

The father-of-four was inundated with messages of support from fans and famous friends. “Get well soon lovely Eamonn,” wrote Saira Khan.

“Hope all OK, get well soon xx,” shared Charlotte Hawkins, and Vanessa Feltz told the star: “So sorry to hear it. Wishing you a speedy recovery.”

Eamonn has been honest with fans about his health problems, in particular, his chronic pain as a result of three slipped discs in his back.

Earlier this year, he admitted that the consequences of living with a trapped sciatic nerve have been “emasculating” as he’s had to sell his car and can’t even put his own shoes and socks on because he can no longer bend down.