Christina Haack may be over the moon after finally announcing her engagement to Joshua Hall (amid weeks of rumors and teasing fans) — but how are her ex-husbands feeling now that she’s headed down the aisle again??

According to an Us Weekly source, both Tarek El Moussa and Ant Anstead weren’t given the decency of a heads up before Christina dropped the love bomb on Instagram Monday, they explained:

“They found out today from her social media post.”

Kinda surprising that the TV personality wouldn’t give her baby daddies a clue, especially since it seemed like Joshua popped the question a while ago! Not only was the real estate investor spotted sporting a 5-carat radiant-cut diamond and platinum rock valued at $200,000 while vacationing in Mexico (according to Benny Hayoun of Benny and the Gems via E! News), but ahead of her trip, the mom of three shared glimpses at her jewelry in now-deleted posts.

Despite not hearing the news in person, the insider claimed there were no hard feelings, adding:

“They’re both happy for her and wish her the best.”

Even Heather Rae Young gave a candid reaction to the engagement while sitting down with People moments after the HGTV star’s post was uploaded to the ‘gram. Keeping things cordial — though that must have been hard given the suspicious timing of the reveal — the Selling Sunset lead admitted she and her fiancé El Moussa had “just” seen the news, adding:

But a previous interview between the Flipping It 101 lead and Us Weekly on Thursday suggested Tarek wasn’t very surprised by the new bling. When asked about his ex-wife’s love life (as a reminder, they split in 2016 before officially divorcing in 2018), the dad of Taylor, 10, and Brayden, 6, whom he shares with Christina, teased:

“If a ring is on a girl’s finger and it looks like an engagement ring and she’s with her man, what does that mean? I’m not a mind reader, I’m just saying, they’re good together. I hope the best for them.”

Yeesh, is anyone else picking up a bad vibe from that comment? Kinda feels like he’s pissed off at the engagement — or at least how all the speculation is likely taking away from his big day when he’ll marry the Netflix personality next month.

Judging by a confidant’s insight into Tarek’s feelings, it sounds like he wasn’t mad, but just not shocked that his former partner has moved on already. The source told E!:

“Tarek is definitely not surprised Christina is engaged.”

Why? Because the 38-year-old has a reputation for falling fast! As fans will recall, she married Ant just after her divorce from her first marriage was finalized. Nearly the same thing is happening now, since she introduced Hall as her BF on socials right after her split from Anstead, with whom she shares 2-year-old Hudson,. The source summed it up, saying:

“She is known to move on quickly and falls fast. He is happy for her and wants her to be in a good place.”

Sharing similar sentiments as Heather, the source claimed all the reality star cares about is protecting his children throughout the process, adding:

“Tarek’s only concern is the children and making sure they are in a healthy environment, but he has faith Christina has their best interest. As long as Tarek and Christina’s co-parenting is going smoothly, Tarek tries to stay out of her personal life.”

Eh, we’re not sure he’s trying that hard to stay out of her “personal life.” Not only do the exes work together — which has amounted to some scandalous on-set fights this summer — but they’re determined to co-parent, which is great, but it means accepting their big, blended family. The 40-year-old mused in the same Us interview mentioned (above):

“ gotten to know each other a little bit at this point now. And my kids and his kid are, you know, they’re family and it’s like a big extended family… You got me, you have Heather, you have Ant, you have Renée , you have Christina, you have Josh, you have Taylor, you got Brayden. So, it’s a modern-day family.”

LOLz! That really is a big (not to mention complicated) family dynamic!

“I think it’s great. The whole thing is funny. So cliché — a bunch of reality stars. We all know each other.”

Joshua, who’s not a reality star (yet!), is the one big outsider to this world, but even El Moussa had good things to say about him. Pleased that the couple seem “very happy” together, he concluded:

So, either this guy has the best poker face or he doesn’t seem that bothered by the engagement! And while the Celebrity IOU: Joyride host hasn’t spoken about the upcoming wedding in his own words, we have a feeling he’s more focused on the new leading lady in his life than getting caught up in the wedding bells drama.

Thoughts, Perezcious readers? Do you think Tarek and Heather feel as nonchalant about the engagement as they sound?? Let us know in the comments (below)! 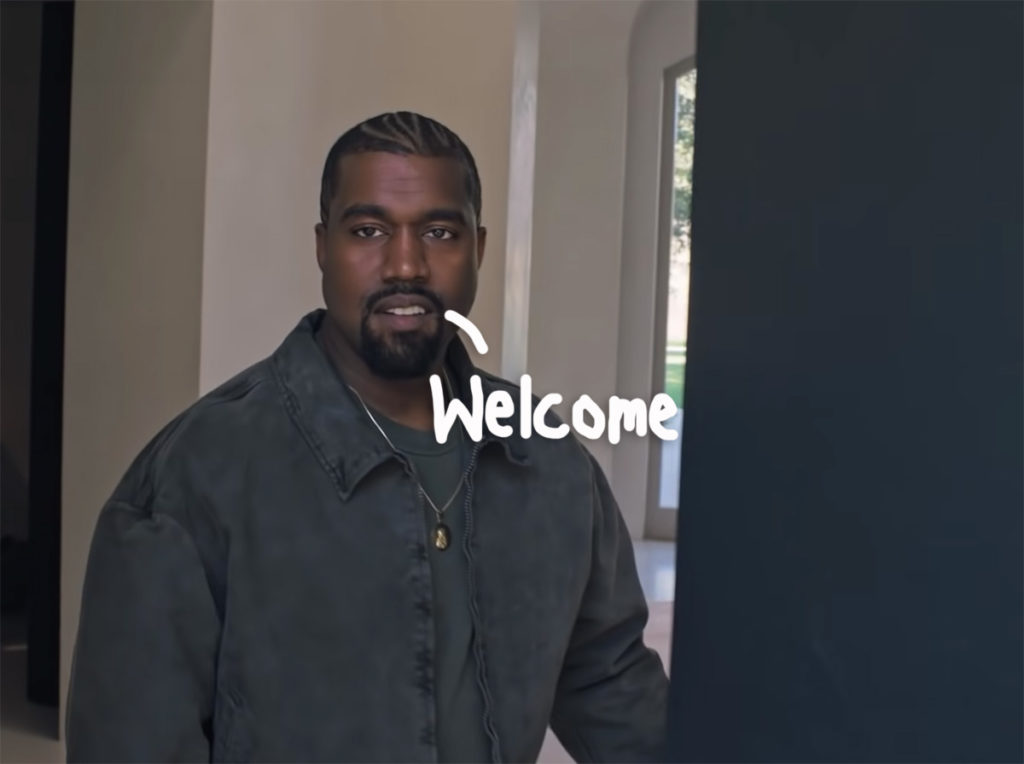 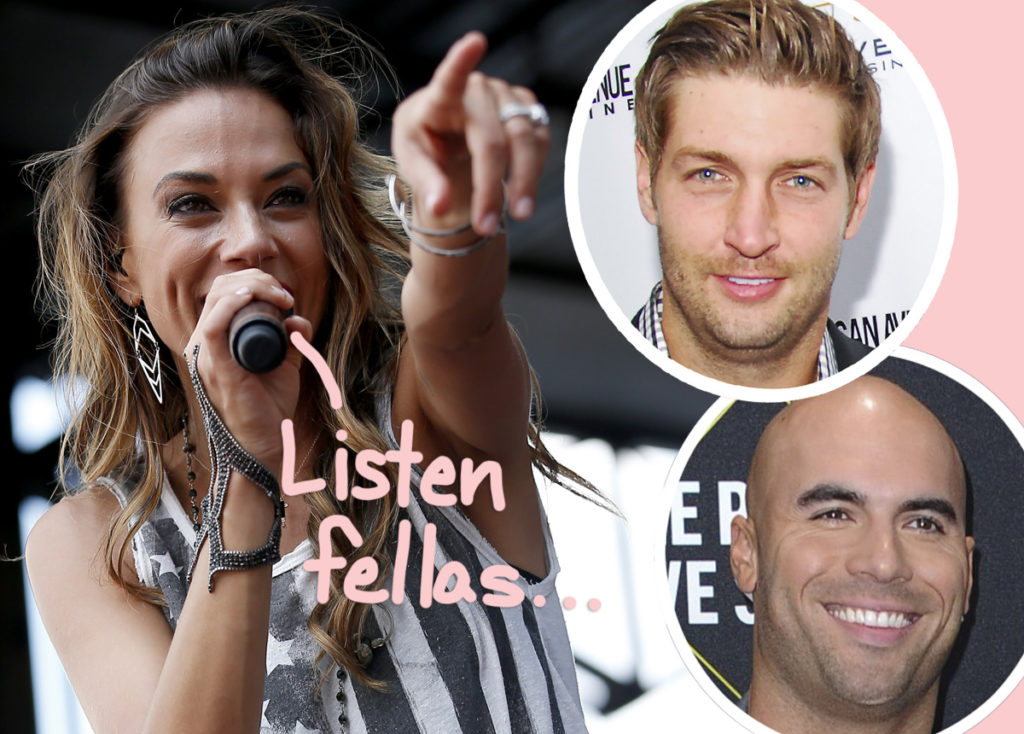 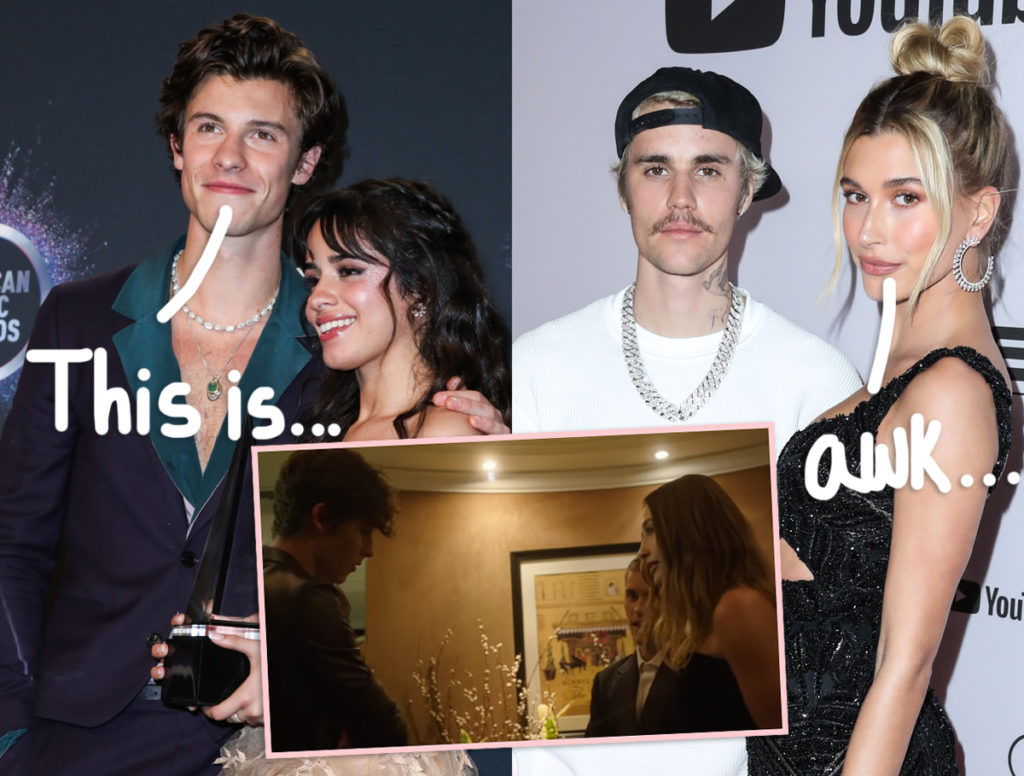 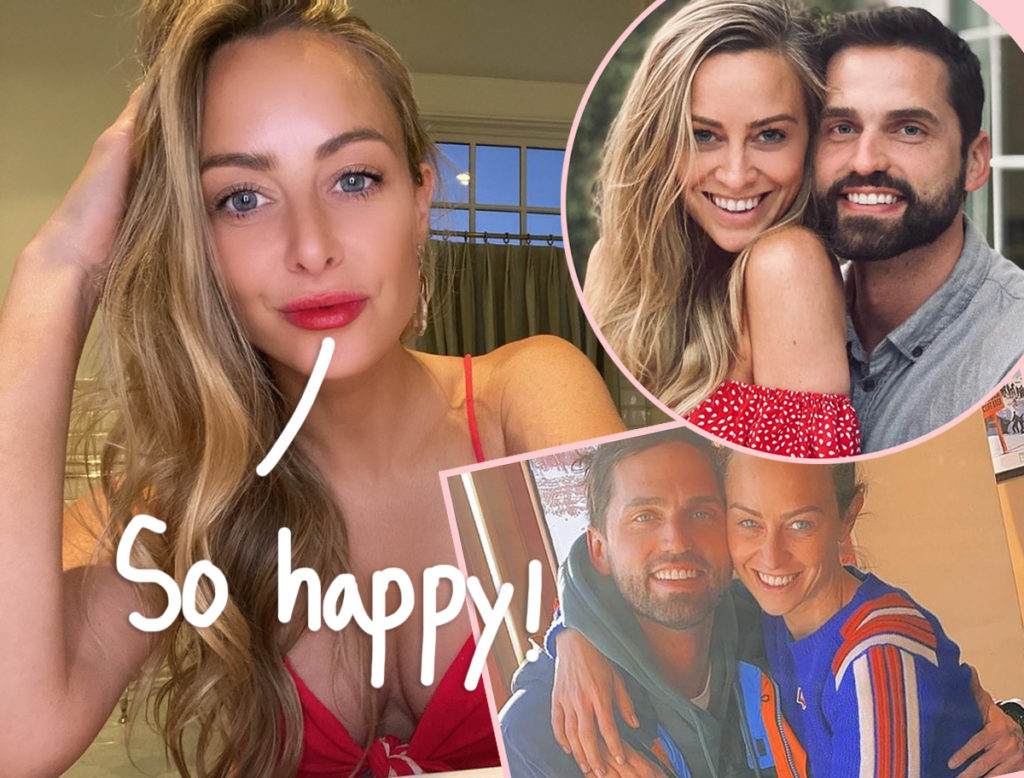