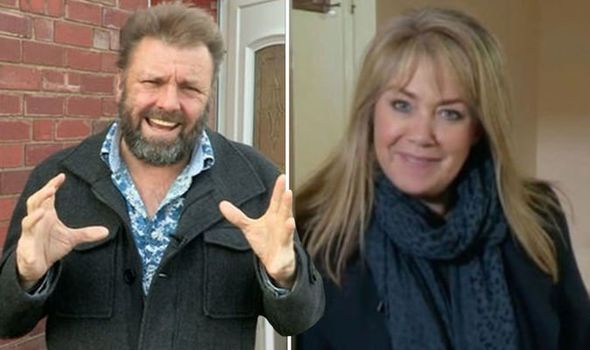 Homes Under The Hammer host Martin Roberts, 56, revealed he “misses” his former co-host Lucy Alexander, while responding to a fan on Twitter. The pair presented the show together since the beginning in 2003 until she departed the property program in 2016.

Known among his fans for sporting a weekly, sometimes daily question and answer session on his social media, he encourages viewers to ask him anything, from his personal life to behind the scenes of the renovation program.

But yesterday, he found himself suffering from nostalgia, as he was asked about his former co-host Lucy.

The 56-year-old presenter was left feeling sentimental as he hinted at a possible reconciliation. 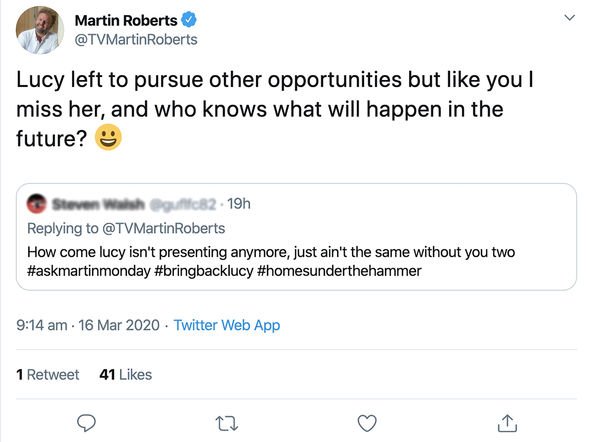 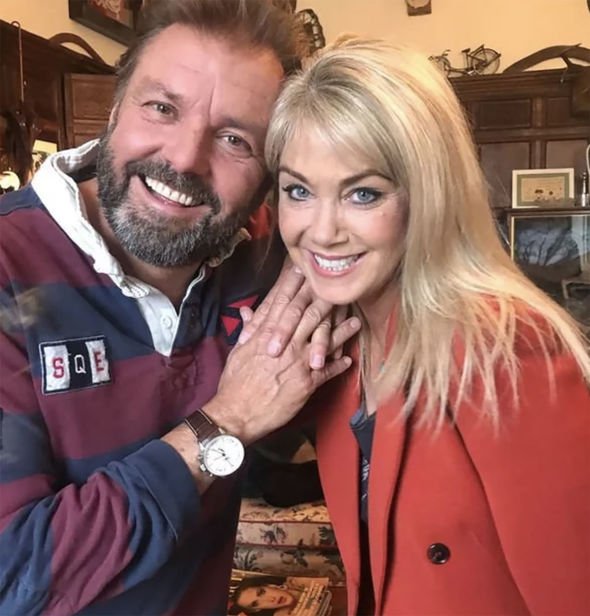 Within minutes Martin replied: “Lucy left to pursue other opportunities but like you I miss her.

“And who knows what will happen in the future?” he teased, accompanied with a cheeky grinning face.

The viewer came straight back, exclaiming how great it would be if she was to make a return to the show. 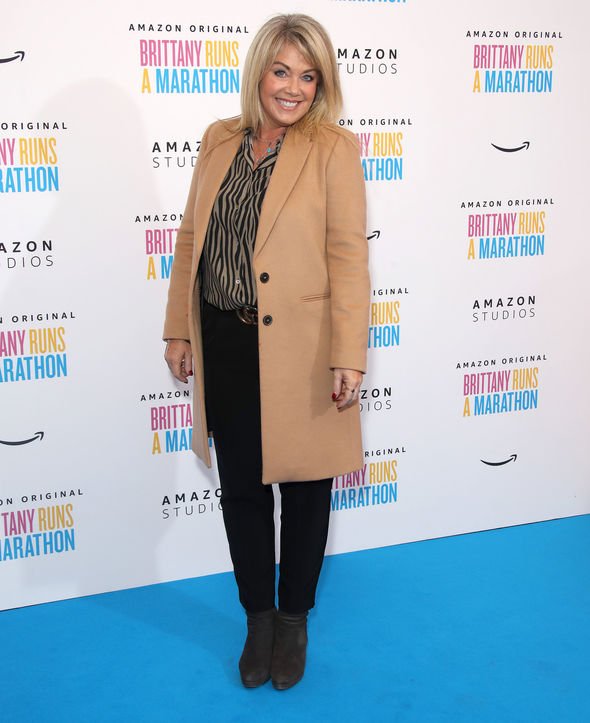 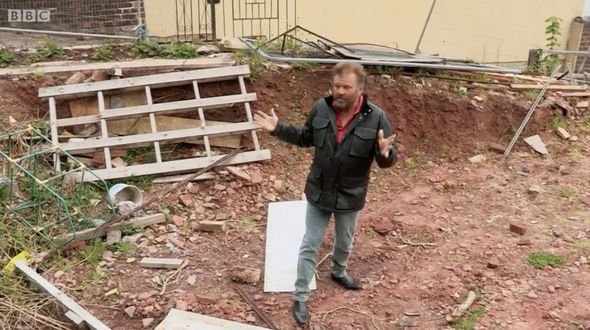 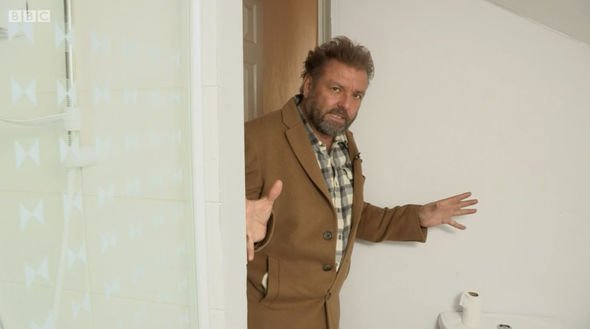 “Thanks for your reply Martin, I hope to see @LucyAlexanderTV back on HUTH some day it would be great.”

Others who saw the exchange, jumped at the chance to urge Lucy to return to the show.

One seemed hopeful: “Here’s hoping Martin. It’s not as good as when it was just you two.”

Another quizzed: “‘Three Become Four’ that sounds like a good song title there. You could make that happen Martin in your Garden Studio Surely?”

A third also felt nostalgic and revealed they watch old repeats of the two: “Lucy has done various things since she left the programme and she is still an absolute delight to watch.

“The repeats on Really are very old at the moment 2010 in fact so I see you both together nearly every day.”

Someone else praised Lucy for her work on the show, but credited the new presenters too, saying Dion and Martel are “great additions” to the program.

It seems there’s a lot of hopeful Lucy fans out there – maybe the BBC show will give the people what they want and a reconciliation will be on the cards after all?

All the talk about the old days prompted another fan to enquire where they can be watched.

Eager to see Lucy and Martin together once again, a viewer was desperate for a box set of the renovation program to come out to satisfy the lovers of home improvement.

“Are there any plans to have a box set documenting the whole series since 2003?” the viewer asked.

Admitting he’d love if that was to happen, Martin revealed that all the series are available to watch on online streaming service Amazon Prime.

Homes Under The Hammer airs weekdays on BBC at 10am.