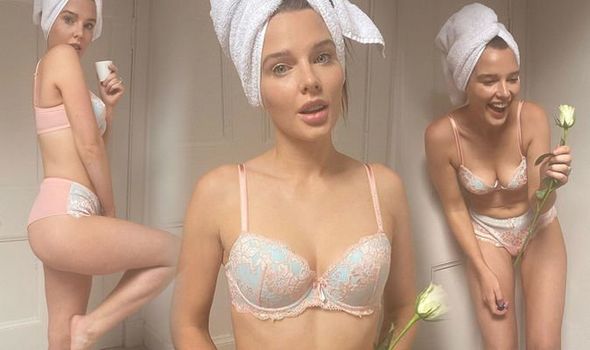 Coronation Street star Helen Flangan showcased her incredible figure in lace lingerie in a set of unedited photographs which were posted online at the weekend.

The 29-year-old actress, who shares two daughters with her fiancé Scott Sinclair, said she wanted to stop editing her pictures to be a “better role model” for her children.

Helen went on to say that she had photoshopped pictures of her figure in the past to make her bottom look bigger as it was something she felt particularly self-conscious about.

She also spoke about the changes she had noticed in her body following two pregnancies.

In a body positive post, which showed her dancing around her bedroom with her eldest child in a pretty lingerie set, Helen said she wanted her daughters to feel confident in their own skin.

She also said that she “wouldn’t change a thing” about her body while larking about in the underwear, which is raising money for charity. 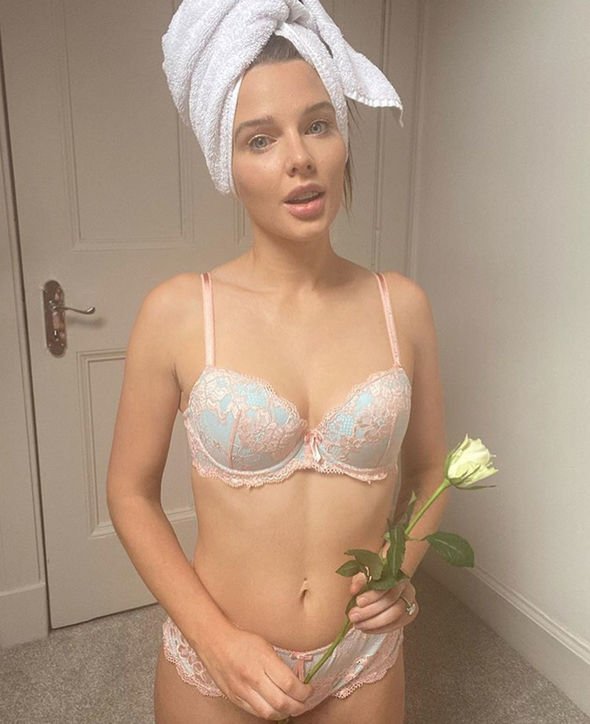 In a lengthy Instagram post, Helen wrote: “I’ve decided to stop editing my pictures to be a better role model to my daughters.”

Sharing the details of the underwear she was wearing in the snap, the TV star added: “Beautiful lingerie set @pourmoiltd.”

The Corrie star, who is mum to Matilda, four, and Delilah, who is almost two, told her 927,000 folllowers: “I’ve been lucky enough to carry two healthy babies and nurse them both for nearly two years.”

Opening up about the changes to her body following two pregnancies, she continued: “My skin on my stomach has changed, my boobs massively have (no creepy comments from any creepy men here this is a post about body confidence for other women, I will just delete and block) the change in my boobs definitely has made me feel less confident in myself but I wouldn’t change a thing.” 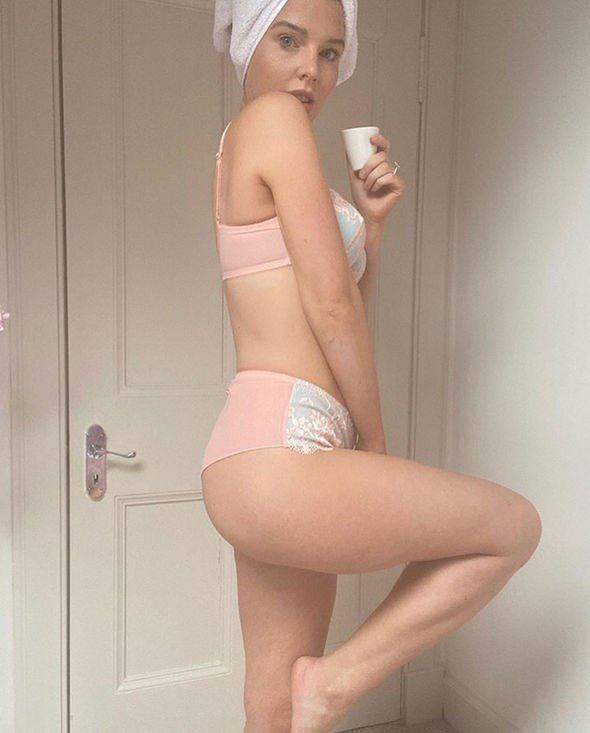 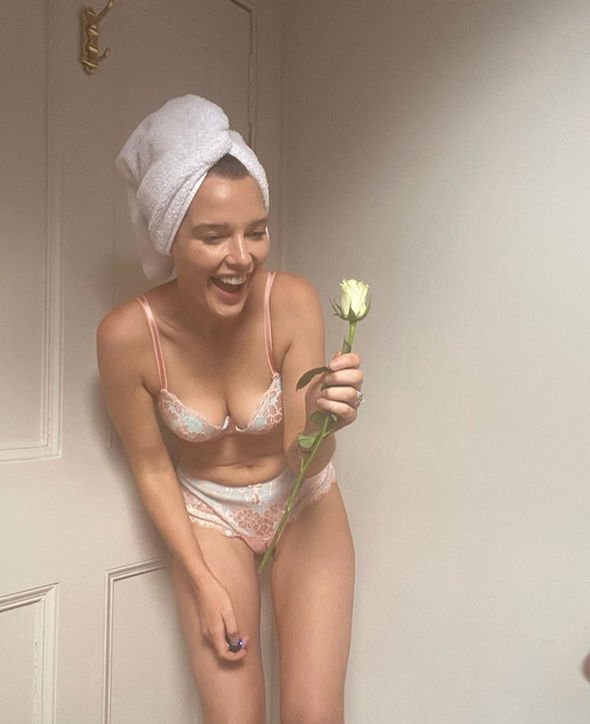 “I have cellulite,” she candidly penned, before revealing: “I don’t have a big bum i have edited it in the past as it’s something I am self conscious of.(sic)

Speaking about the lesson she would like to teach her daughters, she continued: “Me and Matilda were dancing around here. I want to teach her to love and feel confident in her own skin and that beauty is in the inside and doing that by example.”(sic)

“This set is from the @pourmoiltd Charity Edit with 100% of the profits from sales going to 4 amazing charities.” 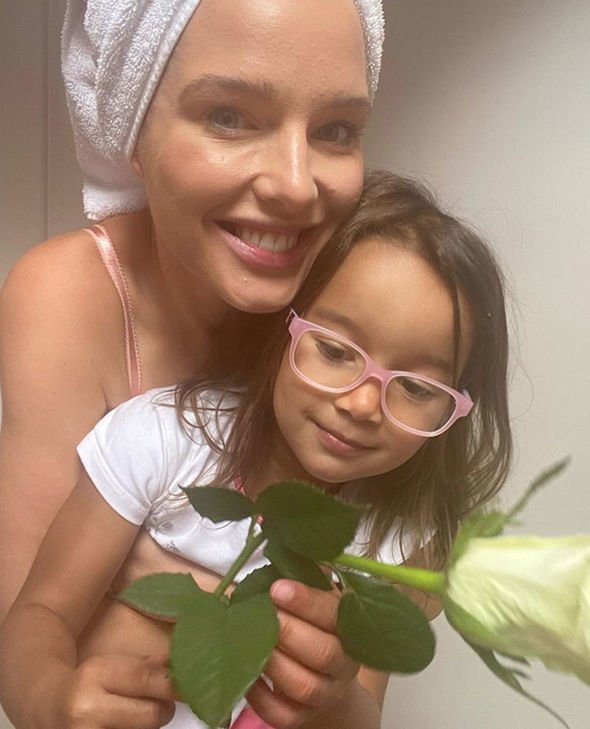 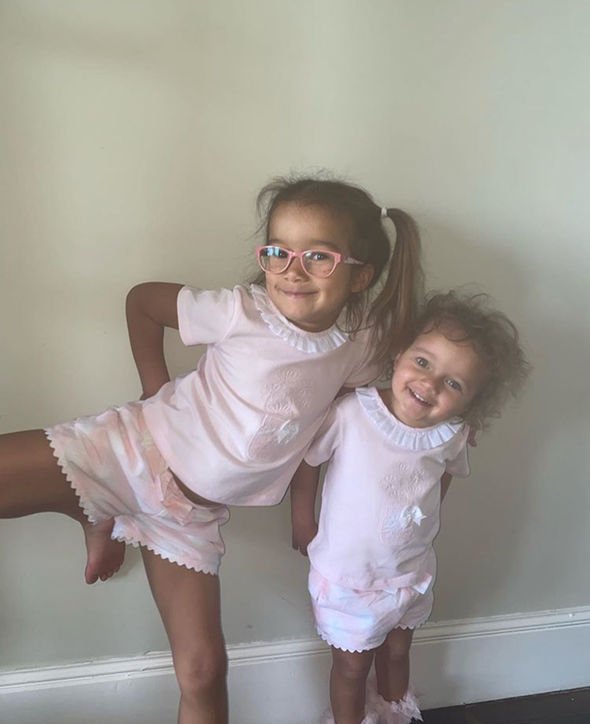 Instagram users, friends and a few famous faces took to the comments section to praise the star for her decision.

Samia Longchambon, who plays Maria Connor in the ITV soap, added: “You are a beauty Helen.”