Halle Bailey is all about spreading the love and positivity, so when when she got the sweetest message aboard her Delta flight she had to share!

On Monday the actress posted a photo of a handwritten note she had been given by the pilot of the plane, with her caption sharing her true emotion over the surprising gesture. She wrote over on Twitter:

The sentiment was written on paper with the Delta logo that came straight from the cockpit, and it was in the note that the aeronaut expressed her gratitude for Bailey being such an inspiration:

It is an honor to have you on board today. Thank you for being an inspiration to little brown girls all over the world like we were a few years ago.

So, so sweet. After the ridiculous racist backlash the actress faced when it was announced she would be playing Ariel in The Little Mermaid, it’s wonderful to see her get the support she deserves! See the full post (below):

The airline themselves even responded and thanked the 22-year-old for her kind spirit and inspiring little girls to get their “wings”:

“You’re giving so many little girls wings. Thank you for letting us be part of your world”

So amazing! Kindness is always the way to go. We’re so happy little girls around the world have someone like Halle to look up to! 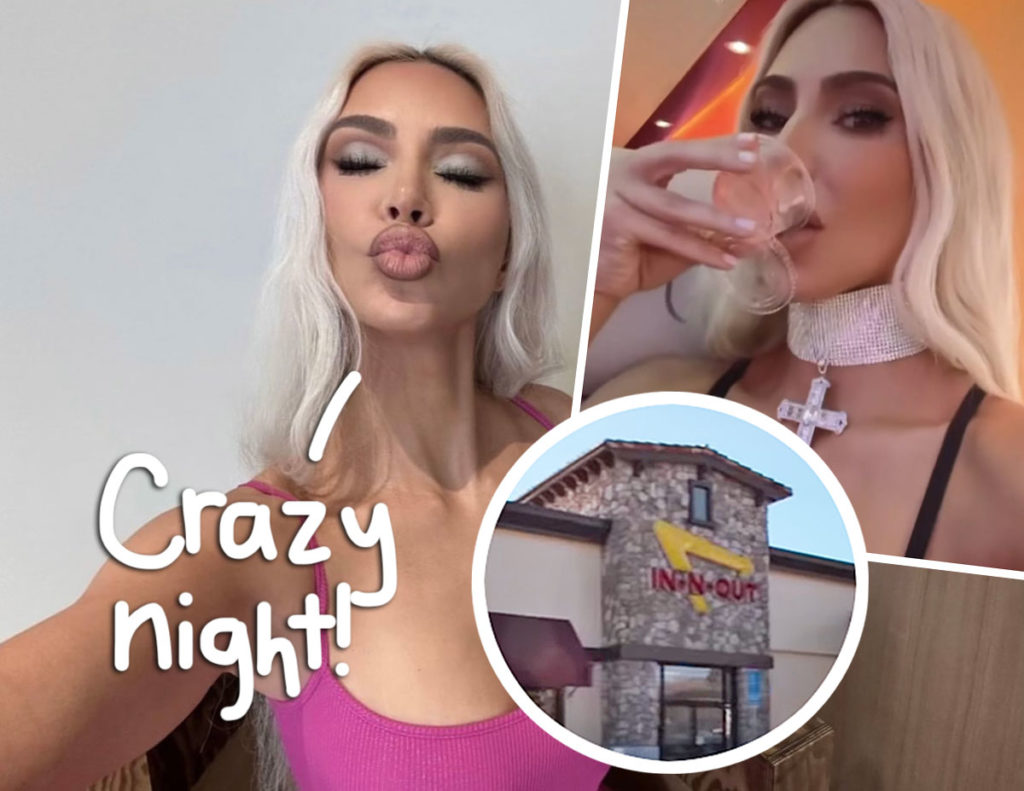 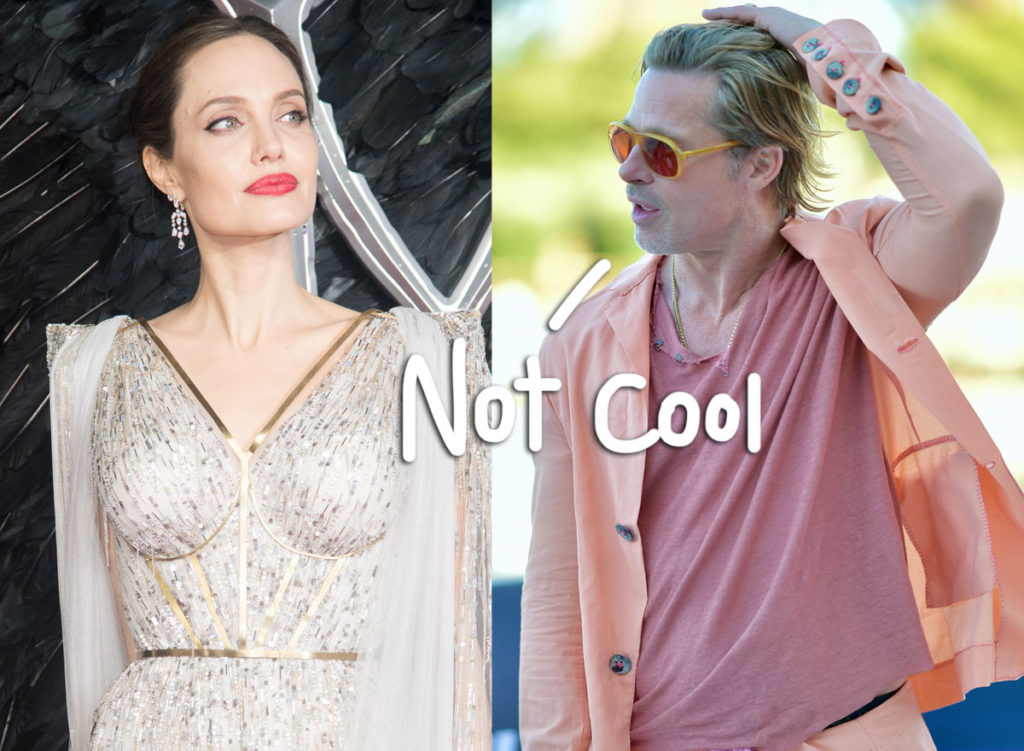 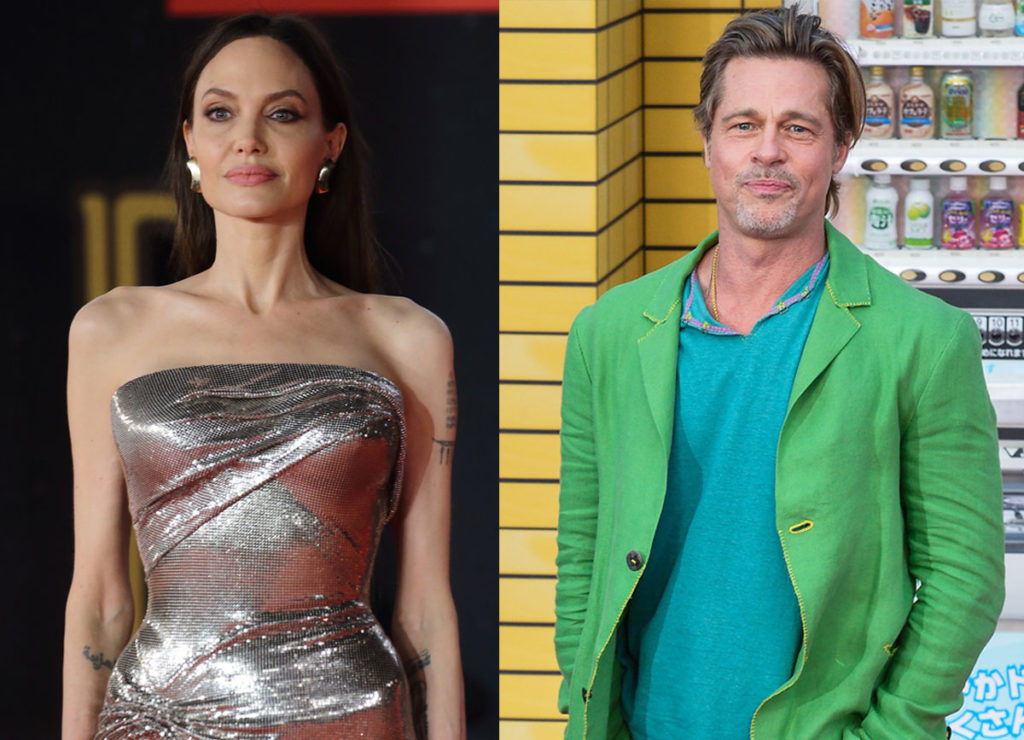 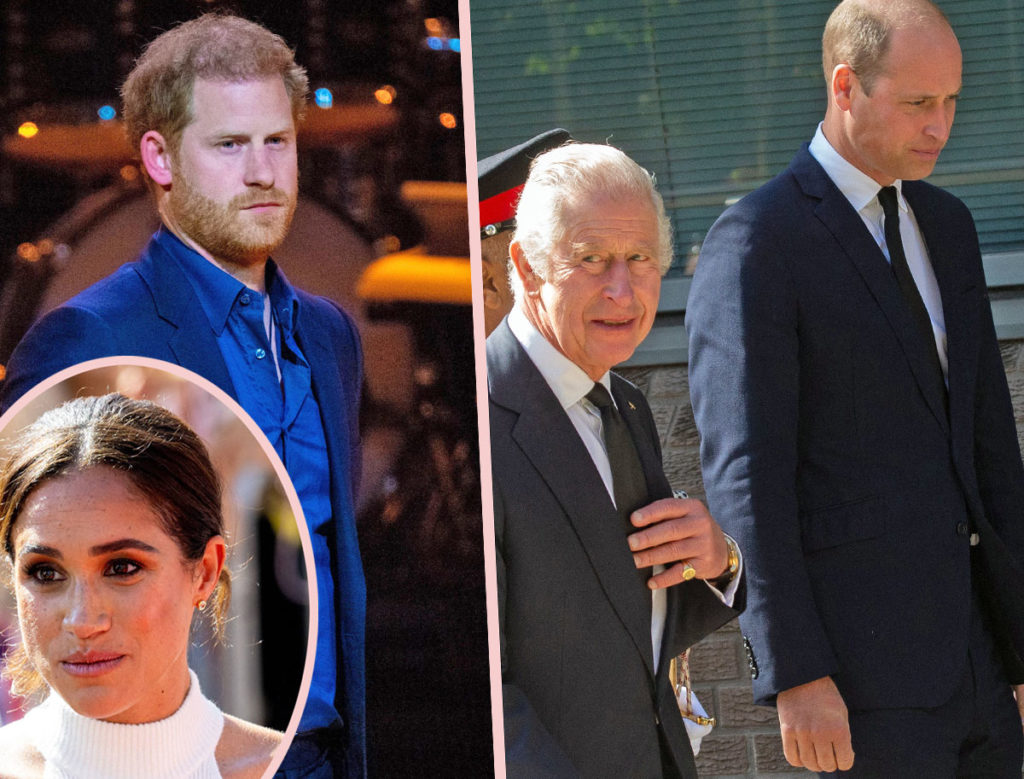