Gwyneth Paltrow says daughter Apple has a ‘beautiful’ ‘sense of entitlement’ about gender equality: ‘We are here for what the boys are gonna get ‘

Gwyneth Paltrow admires the ‘sense of entitlement’ her teenage daughter Apple has developed about gender equality.

In an interview with Adobe MAX, the actress, 48, described her joy at seeing how empowered her daughter had grown.

‘By the time my daughter is in the workforce, like those girls are not going to stand for it,’ Gwyneth gushed. ‘When I see my daughter with her friends, they are so empowered. They have, and I mean this word in the best possible way, they have a sense of entitlement that’s beautiful. 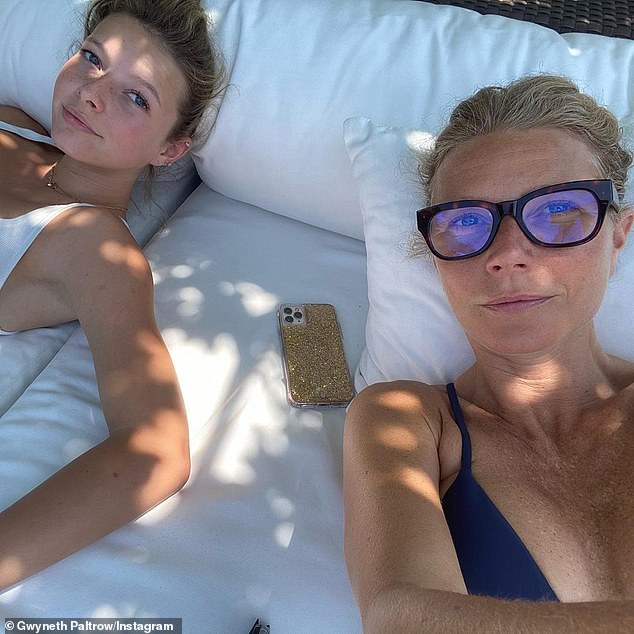 ‘They have a sense of entitlement that’s beautiful’: Gwyneth Paltrow has become the definition of female empowerment, but as it turns out so has her teenage daughter Apple

‘It’s not spoiled, it’s like, “No, we are here for what the boys are gonna get too.” I find it very uplifting and heartening that we all seem to be going in this direction together.’

Gwyneth believes Hollywood is shifting to become a more inclusive place for women as society grapples with the ‘patriarchy of white men.’

Gwyneth has enjoyed major success in the industry, even winning an Oscar for Best Actress for her role in Shakespeare In Love. 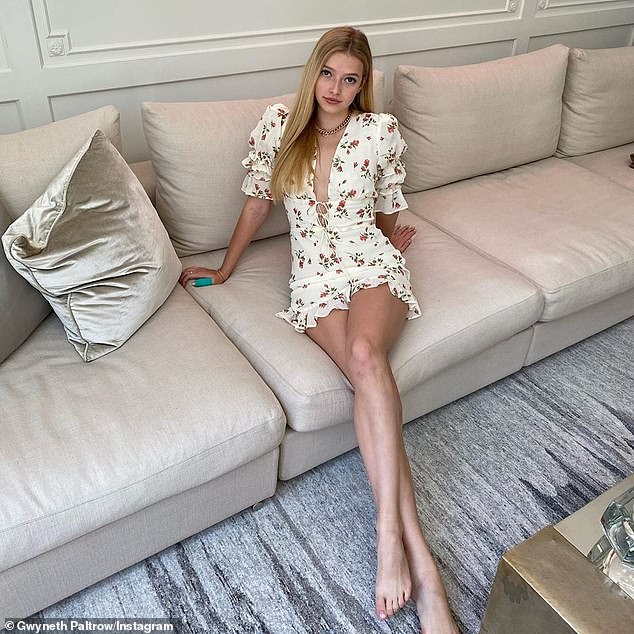 Family matters: Gwyneth shares daughter Apple and son Moses, 14, with her ex-husband, Coldplay singer Chris Martin, whom she was married to for 13 years

But it isn’t just her film accolades she is known for, with Gwyneth also launching the popular wellness brand Goop.

Speaking of entrepreneurs launching their own projects, Gwyneth believes there is still value to be had even if an idea isn’t successful.

‘Even going out there…and deciding to do something you’ve always wanted to do will alter the course of your life for the better, even if that specific project doesn’t materialize the way that you would hope.’

Gwyneth shares daughter Apple and son Moses, 14, with her ex-husband, Coldplay singer Chris Martin, whom she was married to for 13 years. 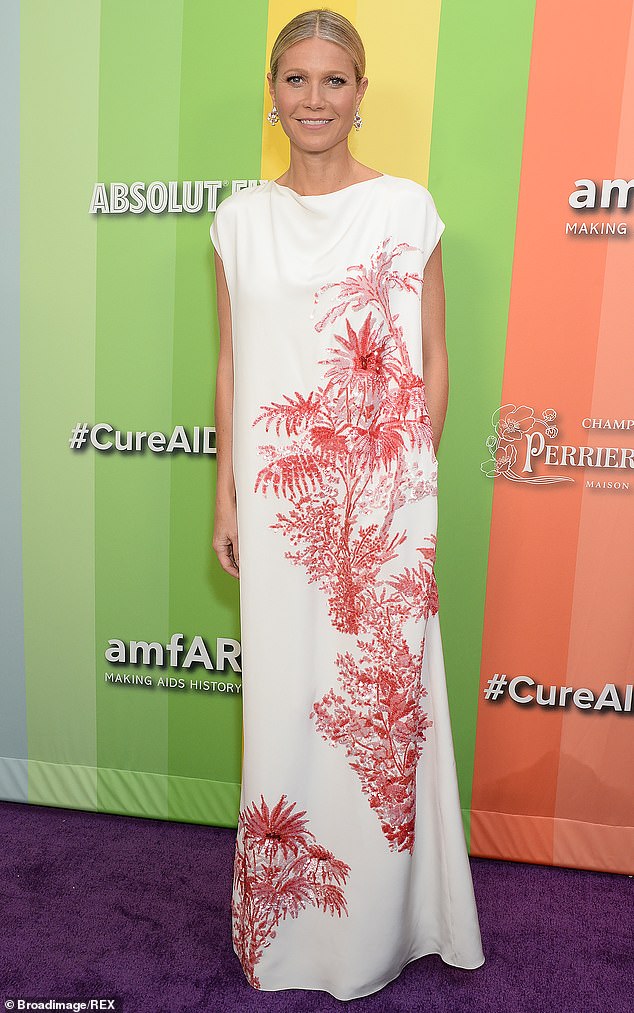 Leading lady: Gwyneth has enjoyed major success in the industry, even winning an Oscar for Best Actress for her role in Shakespeare In Love (pictured 2019)

The actress married Glee producer Brad Falchuk in a star-studded ceremony in the Hamptons in 2018 after four years of dating.

They have recently celebrated their second wedding anniversary.

Gwyneth marked the occasion with a sweet photo of her and Brad enjoying the sunshine by a lake.

‘Year two, through,’ she captioned it. 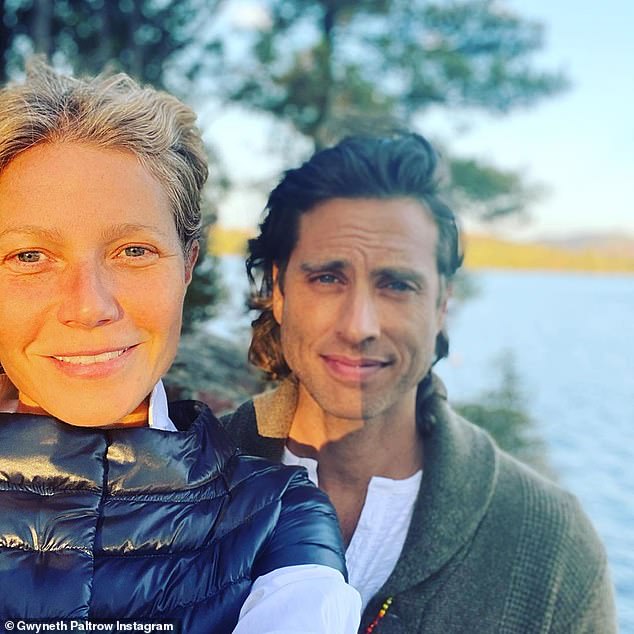