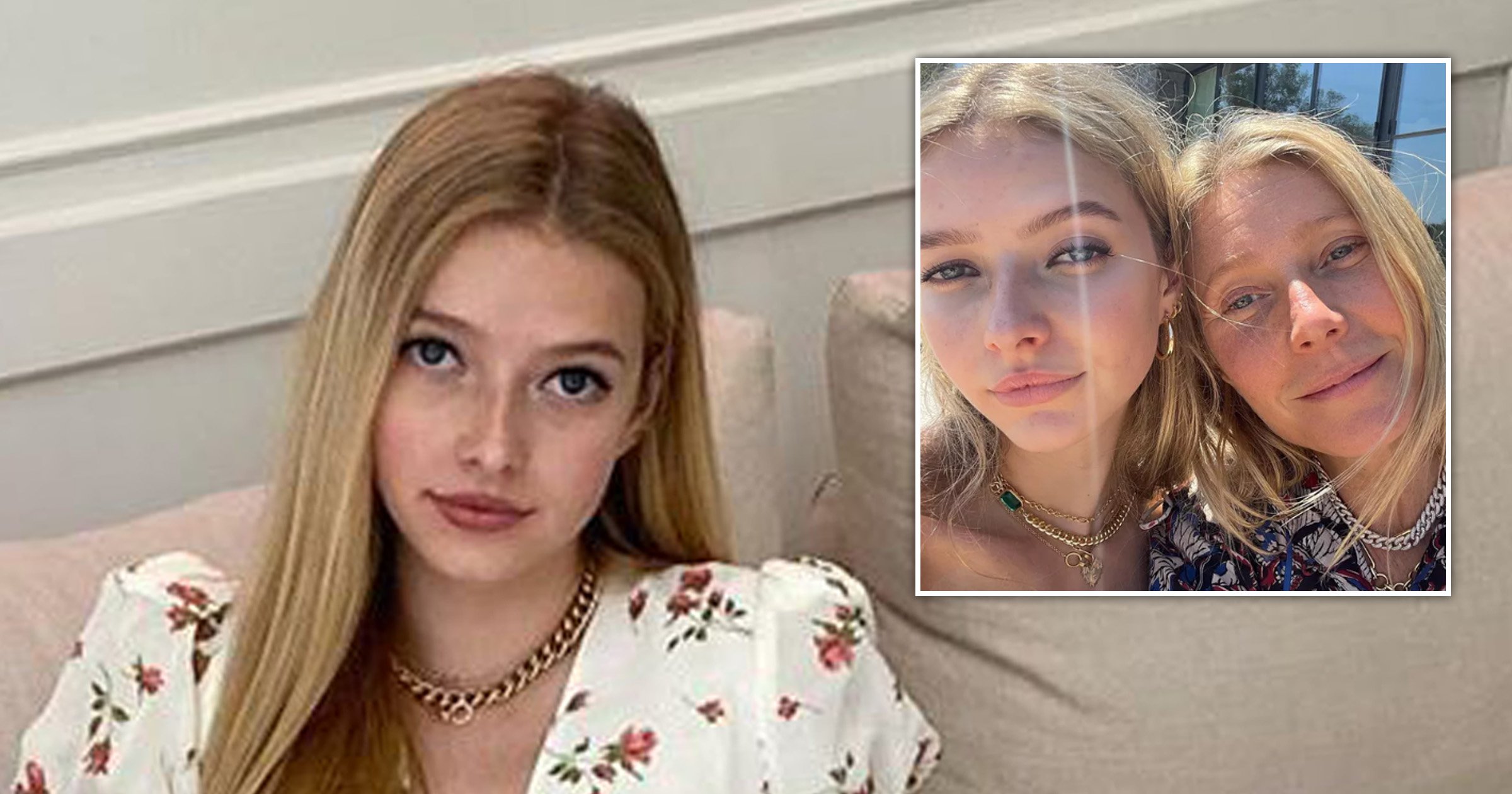 Gwyneth Paltrow and Chris Martin’s daughter Apple threw a party at the Hamptons that became so raucous that it was investigated, it’s been reported.

It’s been claimed that the 18-year-old invited a large group of people to her mother’s estate in Amagansett, New York on Saturday August 13, prompting neighbours to complain about the levels of noise.

The event is also said to have been assessed to see whether it broke a code violation, as gatherings of more than 50 people in the area require a permit.

A source said that ‘things got out of hand’ when Apple ‘invited too many friends to her mom’s house’.

They told PageSix that ‘they were partying like rock stars’, and ‘making so much noise that multiple neighbors were furious’.

‘Staff from the town clerk’s office also attended to see if the party was a code violation. You can’t have more than 50 people at a gathering in the area without a permit,’ they said.

It’s believed that Gwyneth and her husband Brad Falchuk, weren’t at the estate at the time.

A spokesperson for the East Hampton Town Ordinance Enforcement Department, which issues permits for events in the area, confirmed they went to Gwyneth’s house ‘following complaints about noise’.

‘When we got there, we found there to be less than 50 people there, so they were within code,’ they told the publication.

Neither Gwyneth nor the East Hampton Police department provided comment to PageSix.

Earlier this month, the Shakespeare in Love actor and her daughter were spotted matching in white outfits during a day out in New York, as they visited one of Gwyneth’s stores in the city.

In May, the Iron Man star marked Apple’s 18th birthday with a rare photo of the teenager and a heartfelt post, writing on Instagram: ’18. I’m a bit of a loss for words this morning (😭).

‘I could not be more proud of the woman you are. You are everything I could have dreamed of and so much more.

‘Proud doesn’t cover it, my heart swells with feelings I can’t put in to words.’

Gwyneth also shares a son with ex-husband Chris, called Moses, who was born in 2006.

She married Glee co-creator Brad in 2018, while the Coldplay musician is in a relationship with 50 Shades of Grey star Dakota Johnson.