‘Going without sex was the hardest… especially when you do it every day!’ David Ginola, 54, admits he missed being intimate with model girlfriend Maeva Denat, 32, while on I’m A Celeb

Newly evicted I’m A Celebrity Get Me Out Of Here camp mate David Ginola revealed that the thing he missed the most about life in the jungle.

The French retired footballer, who played for Tottenham Hotspur and Newcastle United, said it was his daily sexual encounters with stunning model girlfriend Maeva Denat, 32.

Speaking to The Sun the sporting icon, 54, said: ‘what I missed the most was making love – especially when you do it every day’ 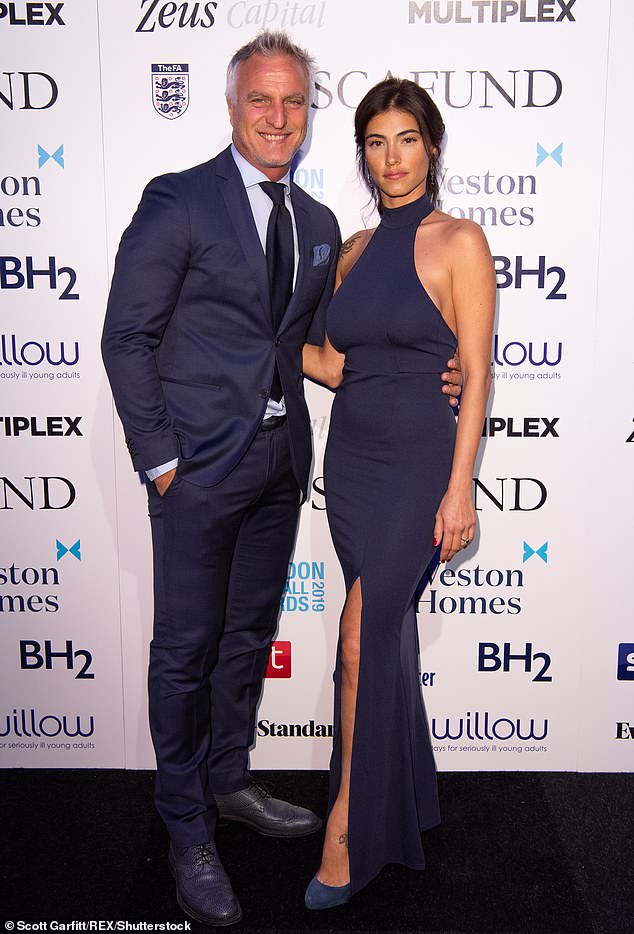 Missing the missus: David Ginola, 54, said that hardest part of living in the Jungle was going without sex with his partner Maeva Denat, 32,

The Tottenham legend admitted that being apart from Maeva, 32, made his time in the camp difficult.

The star also admitted to missing much more variety whilst there when it came to the food.

He said ‘In the castle, I missed many things. I missed food, because rice and beans is good for a few days but after two and a half weeks…

You know, I don’t think I’m going to eat beans for the rest of my life.’ The former Newcastle United star also spoke on the harsh conditions of life in Gwrych Castle. 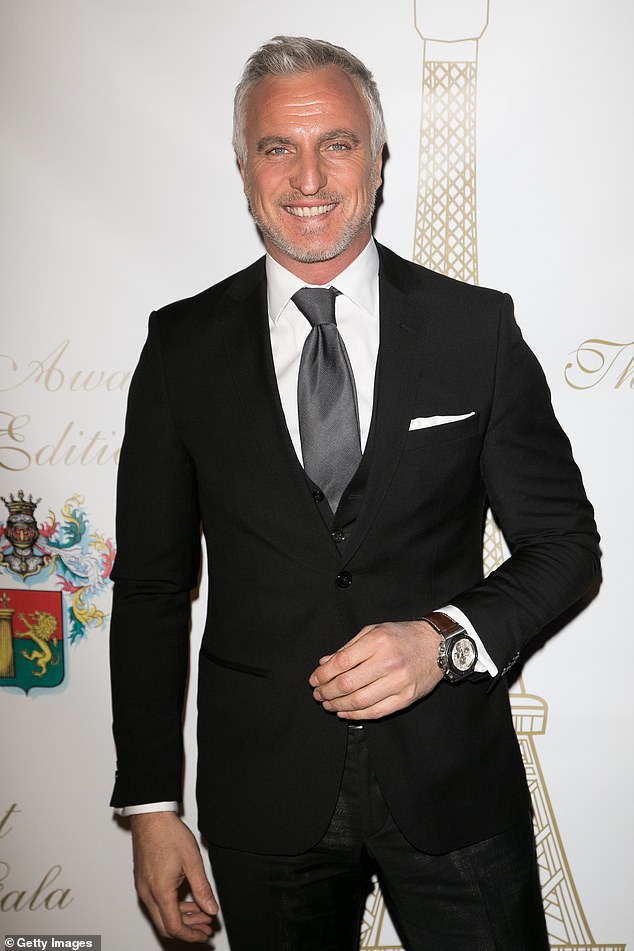 Suave: The dapper Frenchman revealed that the weather and a lack of intimacy made life difficult on the show

Speaking of the weather he said: ‘The cold was really a massive aspect of life in the castle’.

The Frenchman was also surprised at how much it rains in the UK and was astounded to see that it rained every day while he was in the castle.

The star also hit back at bullying claims levelled at him which saw him accused of reducing BBC Breakfast host Louise Minchin to tears. 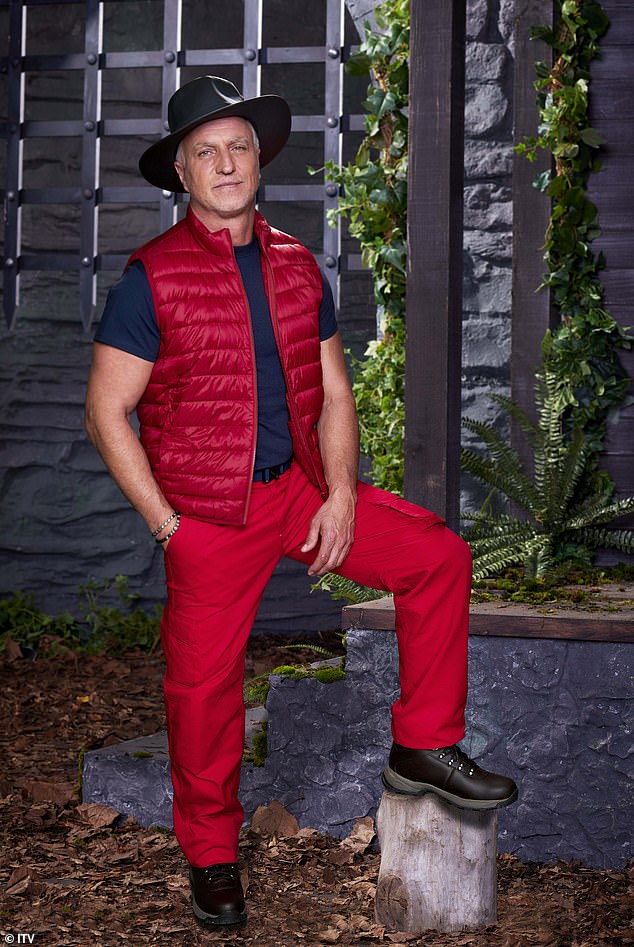 Food for thought: After a diet of rice and beans two weeks the former footballer said he doesn’t think he will ever eat that dish again

He denied the claims and said that TV presenter did not cry, He said of the alleged incident: ‘It’s not true, OK. She didn’t cry.

‘I just made a point on the fact that being leader of the camp doesn’t mean that you are leading the town.’

He added: ‘You are not in the army. We are not like we are soldiers. We are just making a show for the people.

During his time on the show Debonair David was also on the receiving end of a man crush from former Emmerdale star Danny Miller.

The actor admitted to having a man-crush on the former footballer in the first episode of hit ITV show.

The revelation came as fellow former contestant Richard Madeley failed to light a fire and David came to the rescue and managed to get one going. 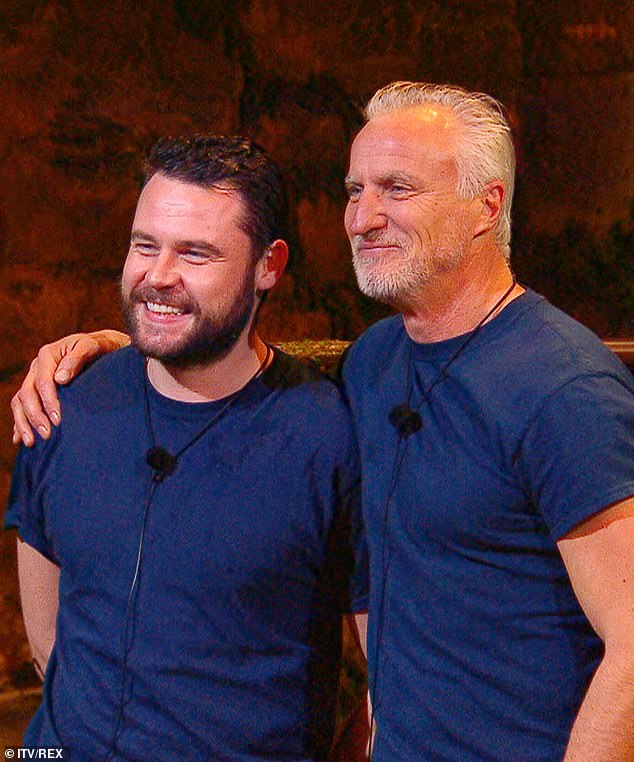 This caused Danny, 30, to say of the French International: ‘David Ginola is a bit of an icon to me.

Still like so cool and good looking. I hope I look like him at his age because he is just fit isn’t he?!’ 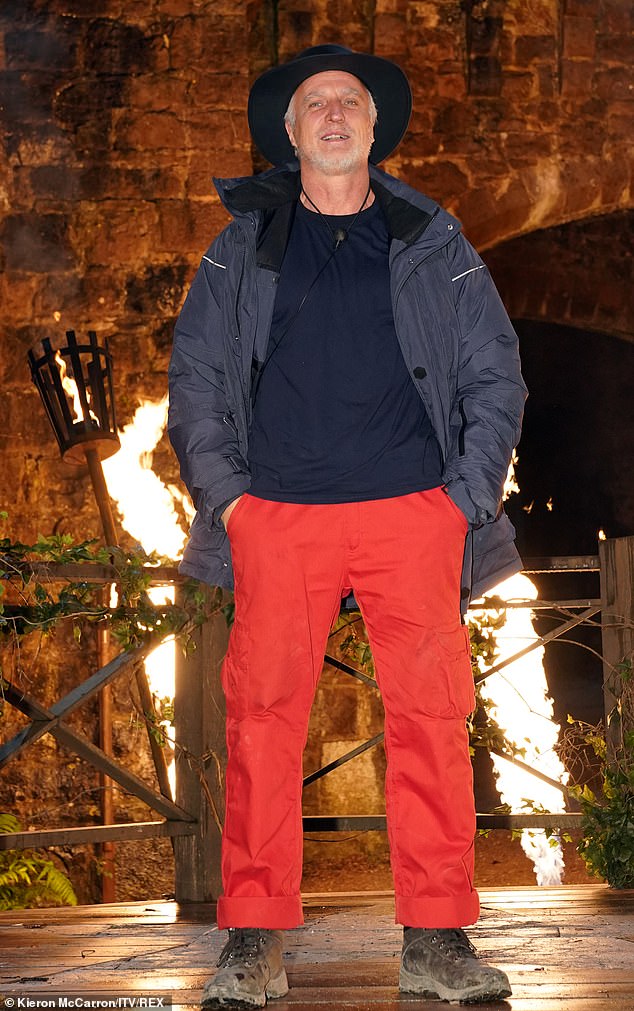 Fan favourite: The star was a hit with campmates and  the audience of the hit show