Alex Beresford, 41, defended himself yesterday after a furious viewer told him to “’stick your weather warnings up your a**e”. The viewer launched the foul-mouthed tirade on Twitter after the weather presenter issued a warning over thunderstorms across the country on Tuesday’s edition of Good Morning Britain.

“Stick your weather warnings up your a**s!”

Soon after, Alex replied to the furious viewer, explaining that weather warnings are important, as they help keep people safe.

He tweeted: “Oh Craig why are you so angry at the world! 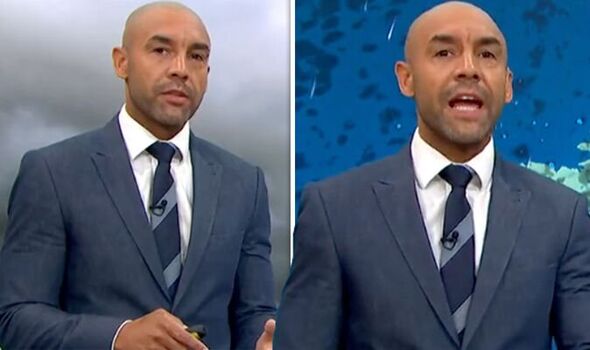 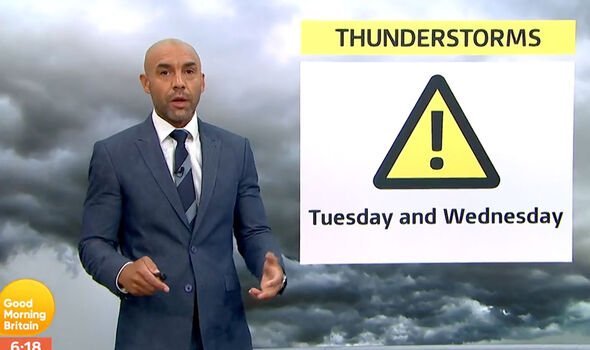 “Warnings save lives! Bless you x”

Fans of the broadcaster also took to the tweet’s replies to fire back at his critic.

WattleyLeanna wrote: “Because Craig we don’t want to see you compo facing at the sun because your head got burnt… or your new shoe got ruined because you stepped in a puddle. 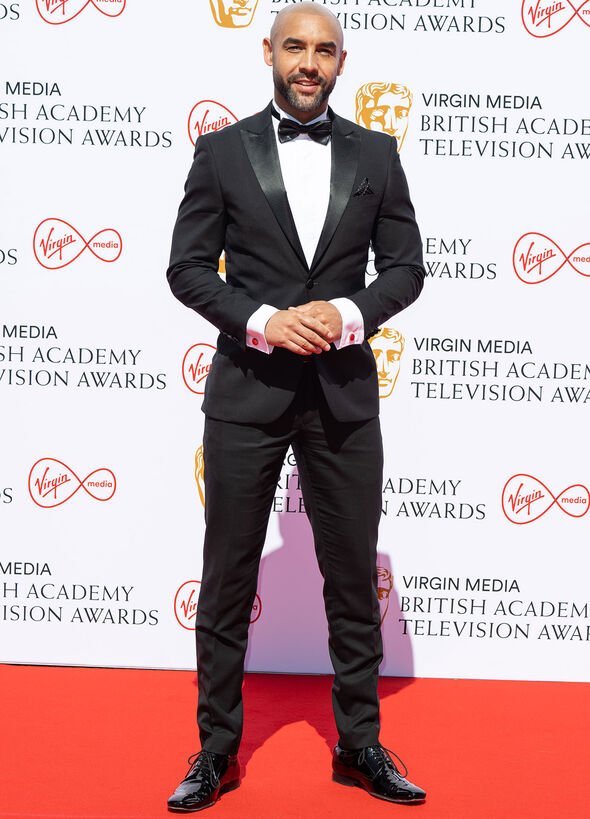 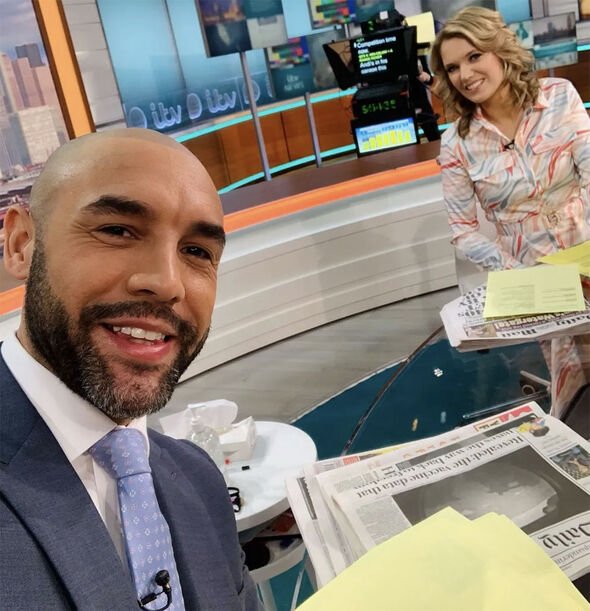 “Having a s**t fit over a weather report isn’t normal pal.”

FranchesHarper quipped: “Is it all a bit complex for you dear?”

Earlier this year, Alex surprised fans after revealing he had proposed to his girlfriend of almost two years, Imogen McKay, 29.

The broadcaster popped the question on New Year’s Day while the couple were on holiday in Majorca.

Alex spoke candidly about how the romantic moment took place as the couple were enjoying a stroll on the beach.

He recalled thinking: “This is it,” before getting down on one knee.

Alex explained: “Imogen’s not one for taking photos but as I persuaded her to pose for a picture overlooking the sea, I kneeled down to take the engagement ring I’d hidden inside my rucksack.

“When she turned around, I was on one knee, and asked her the biggest question of my life – and she said yes.

“It was an amazing moment,” he told HELLO! Magazine.

The couple are planning to tie the knot in September and will return to Majorca for the ceremony.

Alex’s 12-year-old son Cruz, who he shares with ex-partner Natalia, will be the ring bearer and best man.