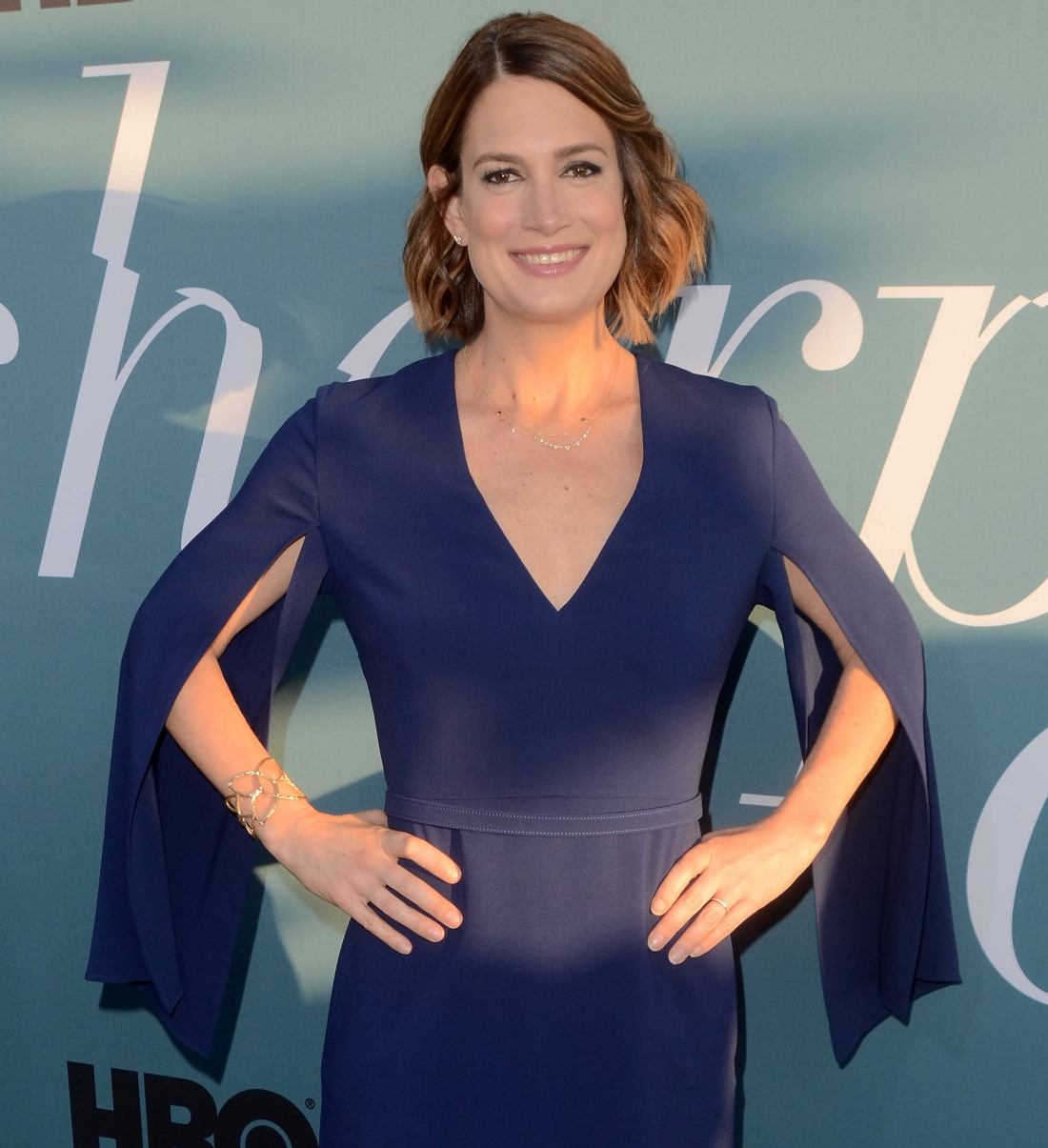 Last week, I was reading a great Twitter thread about how Gillian Flynn’s Gone Girl completely changed the publishing industry in the past decade. The book was a massive success, but even more than that, it basically created a sub-genre of “chick lit,” one which we’re still seeing today. The vengeful women, the women who plot, the unreliable narrators, the Cool Girls who upend tropes and conventions. All of which to say, everyone’s celebrating Gone Girl’s ten-year anniversary and that includes Gillian Flynn. Flynn gave an exclusive interview to People Magazine about what she’s been working on, and she drops the news that she would (at some point) totally write a sequel to Gone Girl.

The Gone Girl reissue: The reissue features never-before-seen passages written by Flynn that didn’t make the final cut. As she puts it, Gone Girl went through a “zillion” drafts.

Flynn’s different versions & different endings: “For a while, there were no diary entries at all, and the whole thing was done from Nick’s point of view. I did try different endings. I tried an ending where the grifters come back and give Amy her comeuppance and land her in jail. I wrote it all the way through and it just never felt right because I just thought, I can’t picture that ever happening to Amy. She’s just such an alpha. She would figure her way out of that. I just couldn’t picture her contained in a cell — or maybe I didn’t want to. I just felt like she is the alpha shark of this whole relationship and story … I would’ve believed that she killed them off sooner than I would believe anyone would’ve gotten ahead of her.”

Whether she keeps her discarded ideas in a file somewhere: “I am the least-organized human in the world. I wish I could say they were all in one particular space. I had to actually dig to find what we put in this new edition. There are still some, I think, probably on old computers. They were all literally all over the place.”

The pressure to write a fourth book: “Oh yeah. It’s a fictional pressure, I assume, but at the same time, to be honest, I wish I had published something five years ago. Because now I can feel the pain of: ‘Ten years after she published Gone Girl, she’s finally publishing the new one and it better be good because it took 10 years for her to do it!’ ” says Flynn.

She is working on something: For now, the author says she’s “solely dedicated” to writing her next novel and letting her “imagination go totally loose again… I’m struggling in the first draft of the book, and I’ve definitely had those moments where I think, ‘Do I even know how to write a book?’ and I get very frustrated. Every once in a while I’ll flip open a little bit of a previous novel and read and go, ‘Oh right, this is what my voice sounds like. This is what I do. This is how it goes. I remember now.’ That makes me feel better.”

She will eventually write a Gone Girl sequel: “I will fully admit that, now that the child that would’ve been born 10 years ago, once that child hits 13, 14 in real time, I may indeed want to go back in and update and play around with what the hell would’ve happened once Amy was a mom. Because that is the stuff of wonderful gothic nightmares, I think. I would say I’m a little more sure than never-say-never. I think I would be surprised if I didn’t, to be honest. But don’t hold me to it,” she says of writing a sequel. “I do think it’d be fun to play in real time, and I would be ready by then to revisit them. I’d have enough space from Nick and Amy to go back in and get what that’s like as the true nuclear-bomb family.”

On the cultural importance of Gone Girl: “I am proud that it has enough persistence in pop culture that now parents are recommending it to their kids when they’re old enough. I think that’s really cool.”

I’m not a snob about Gone Girl, I loved the book and I think it’s one of the most significant books of the past twenty years. It’s significance is *because* it was a well-written, massively successful cultural phenomenon about vengeance and defying the Cool Girl trope. It revitalized the publishing industry and spawned a sub-genre. Books to this day are still described as “Gone Girl-esque” or “if you liked Gone Girl, you’ll love this.”

I’m also surprised that she hasn’t written another book. You know her publisher is probably pressuring her, big time. One of the most interesting things, to me, about Flynn is that she worked for Entertainment Weekly and that gave her a good idea about what kinds of books would “land” in pop culture. That being said, it’s not like she’s been staring at a blank screen for the past decade. She adapted Gone Girl for the screen, she produced the adaptation for Sharp Objects, she wrote Widows, she created the series Utopia. She’s been working! But yeah, people want another book! 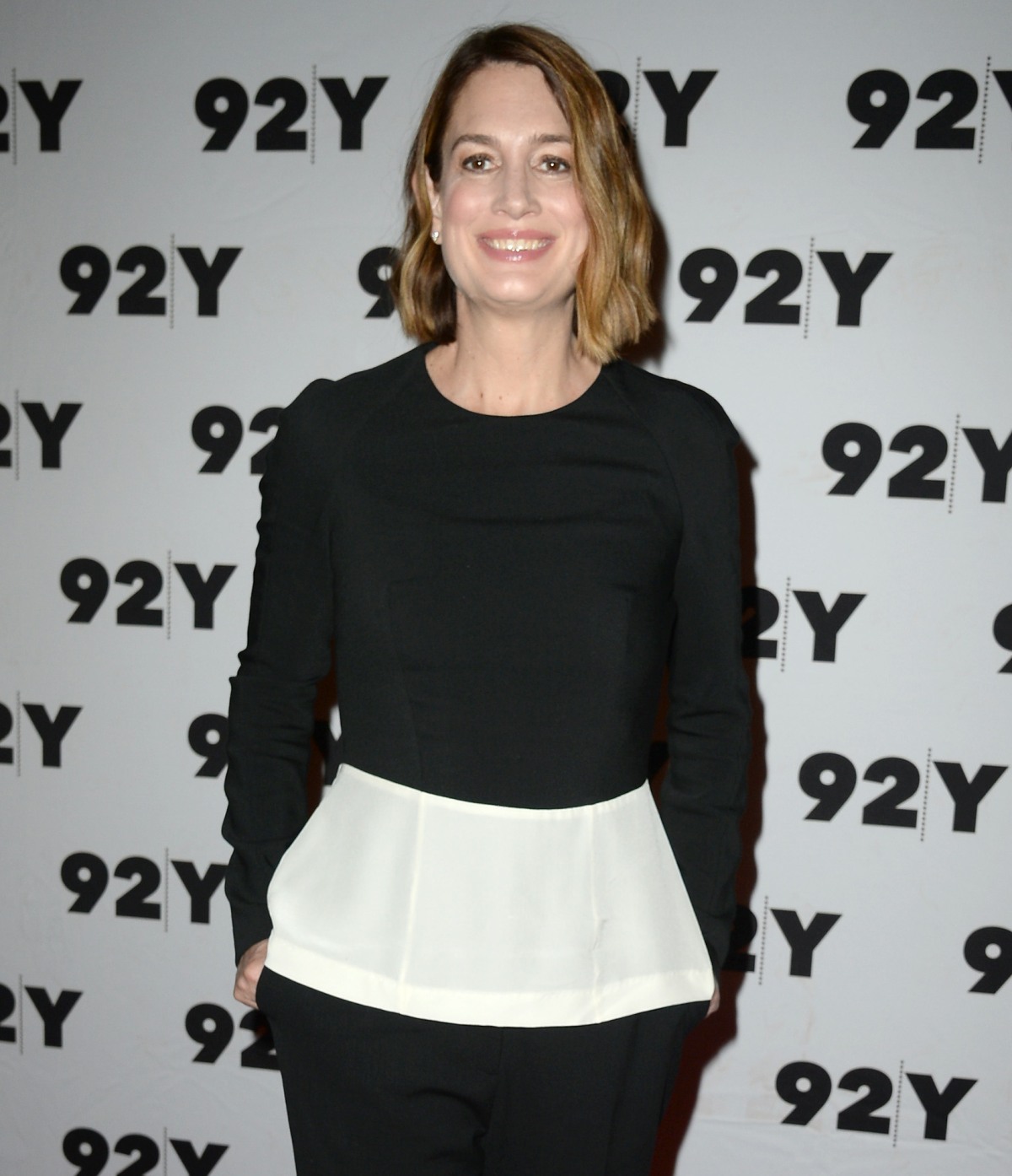