She found herself in trouble this week for promoting the controversial SkinnyJab injections.

And Gemma Collins continued to show off her weight loss on Saturday with a radiant new snap posted on her Instagram. 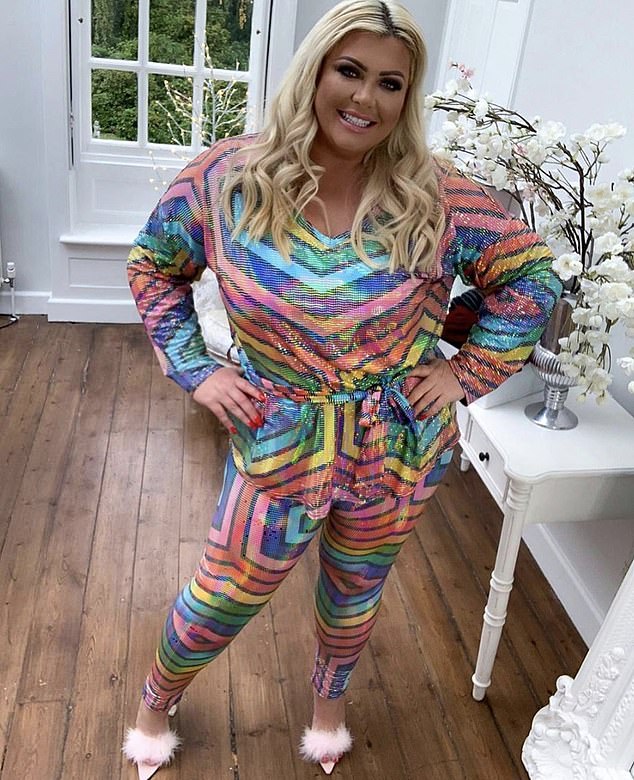 Radiant: Gemma Collins looked amazing on Saturday as she posted this snap of herself in a rainbow jumpsuit

For footwear, she opted for a set of fluffy pink high heels, while she placed both hands on her hips to project a power stance.

The self-confessed Diva grinned from ear to ear, as she styled her long flaxen tresses to lie in elegant waves over her shoulder.

For make up, Gemma wore a sprinkling of bronzer and a dash of dark eyeliner to accentuate her natural good looks.

Earlier this year, the reality star revealed she had shed three stone after using her time in lockdown to focus on her health and preparing nutritionally balanced meals. 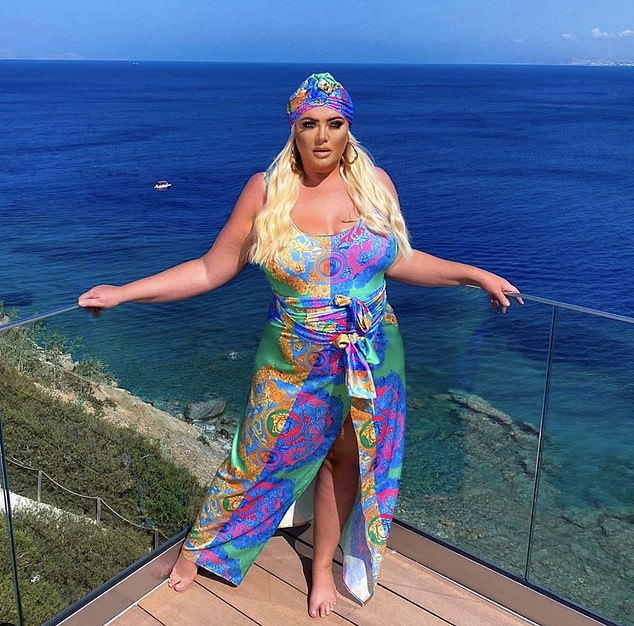 Diva: Gemma has been candid about her weight-loss, revealing that she has used controversial SkinnyJab injections

Additionally, in September 2019, Gemma admitted that she would be using £250 SkinnyJab injections to kick start her diet.

The TOWIE star shared a post on her Instagram page in April hailing how the weight loss jabs had been so beneficial in her weight-loss mission. But she has since been criticised for not making clear the post was an ad.

The company was also criticised for making weight loss claims that were ‘not compatible with good medical and nutritional practice’.

The Instagram posts, which were promoted by a string of models and other celebrities alongside Gemma, claimed the drugs would ‘suppress appetite’ and help users lose up to a stone in two weeks.

Gemma has said that she wanted to lose weight to help her chances of conceiving, explaining in July: ‘I’ve got a fabulous doctor. I can definitely have a child, he just told me it would be easier when I’m not carrying as much weight.

‘He gave me the confidence not to panic about it. He told me to lose a few stone and it will help me.’ 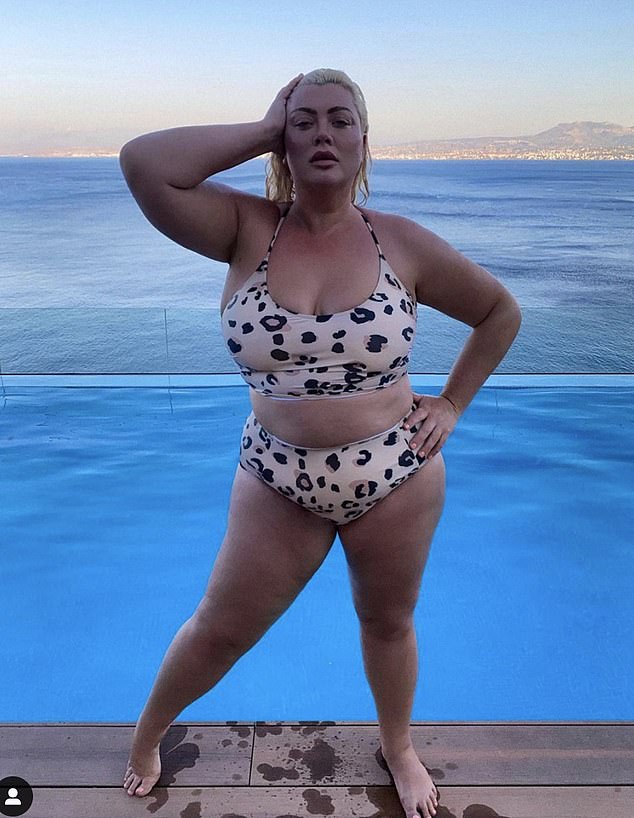 Stunning: The self-confessed Diva nonetheless seems pleased with the results, despite doctors and the ASA criticising promotions of SkinnyJabs