The Black experience can be a terrifying one, and showing it through the lens of a horror movie naturally makes for one frightening feature.

Like in many other areas of life, Black people have been historically mistreated in genre films — often being the first ones killed off in a slasher flick, saddled with playing the token Black mystic, or being portrayed as some type of monstrous creation.

That’s why we want to celebrate the few horror gems that are now considered classics thanks to their positive portrayals Black heroes, their tackling of themes of African American life, or just the fact that they’ll scare the s**t out of you!

Night of the Living Dead 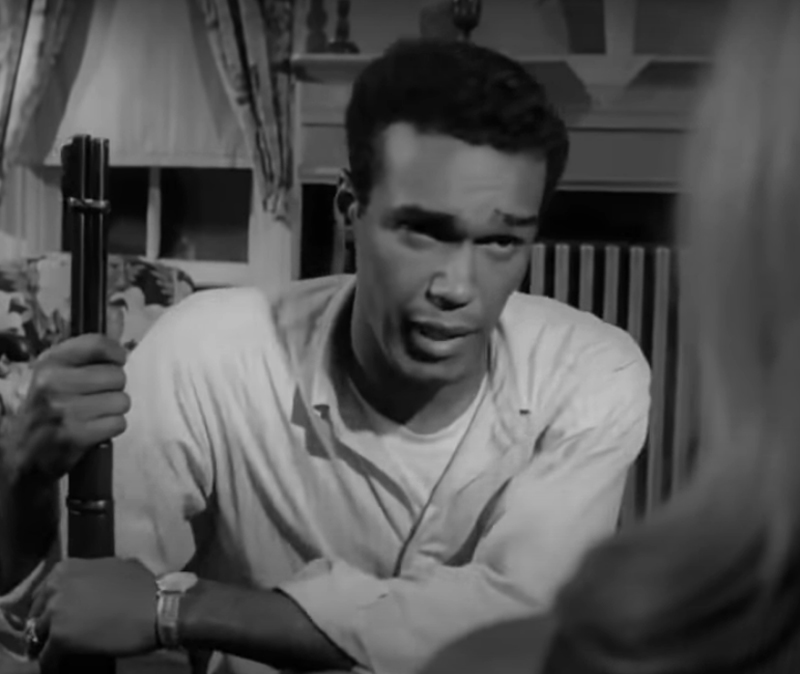 George A. Romero‘s 1968 masterpiece is unforgettable for many reasons. Sure, there’s plenty of gory zombie fanfare, but the film is also memorable for its heroic portrayal of a Black man (Duane Jones) in a role that wasn’t centered around his race. Interestingly enough, the director didn’t have a particular race in mind for the lead role — Jones just happened to be the best actor who auditioned. 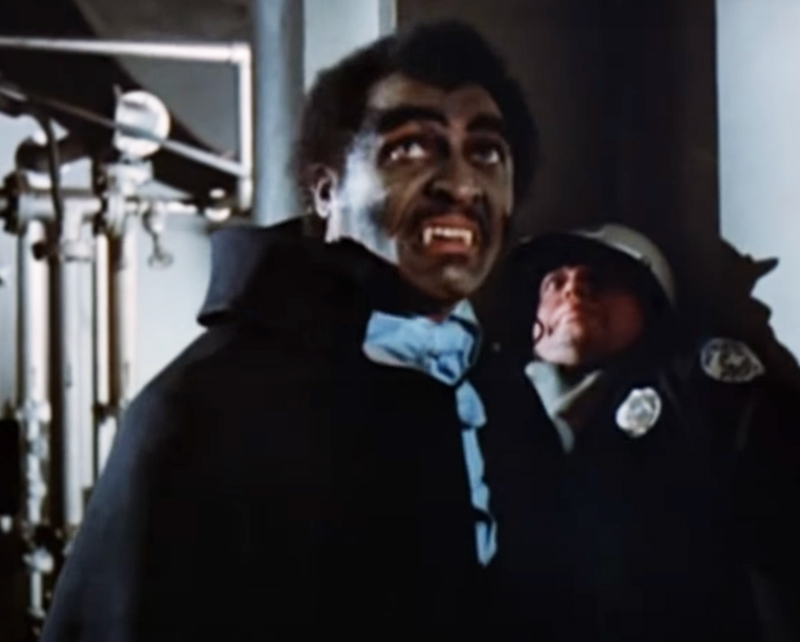 Straight outta the 1970s Blaxploitation-era, this iconic film follows an African prince (William Marshall) who travels to Transylvania. He’s bitten by Dracula himself, sealed in a coffin for hundreds of years, and awakens in ’70s LA. Naturally, bloodshed ensues. 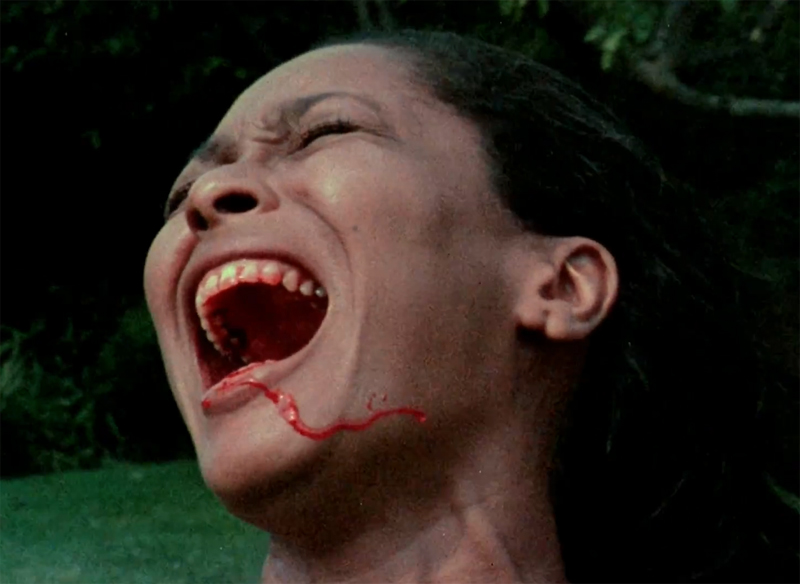 Duane Jones returns to the genre in this alluring indie horror film playing Hess Green, a doctor who’s stabbed by his research assistant with a cursed African dagger. While Hess is turned into a bloodthirsty vampire, he can’t help but fall in love with his assistant’s stunning wife (Marlene Clark).

Tales From The Hood 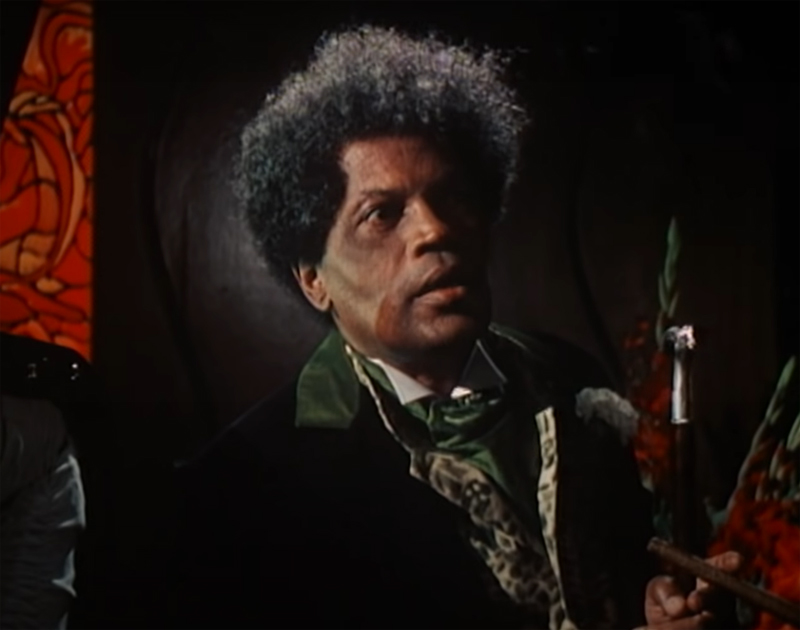 Spike Lee executive produced this horror anthology film centering around three dealers buying drugs from an eccentric funeral director. But before giving them the product, the strange mortuary owner (Clarence Williams III) tells them four tales about the monsters — both supernatural and human — that oppress African American life. 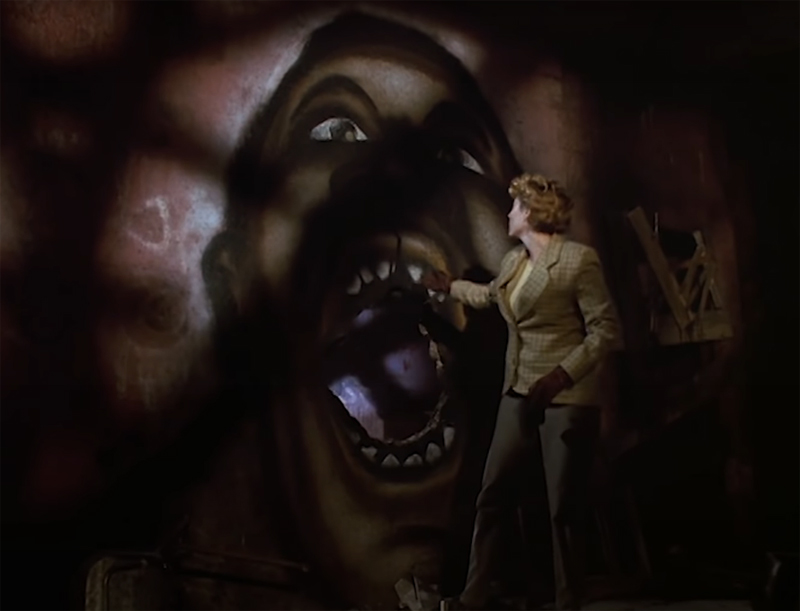 Don’t say his name! Based on a short story by horror master Clive Barker, this film follows a grad student (Virginia Madsen) who dives into the urban legend of “Candyman” for her thesis and soon realizes that the mythical killer is quite real — and that Candyman himself (Tony Todd) has taken a liking to her.

Tales from the Crypt: Demon Knight 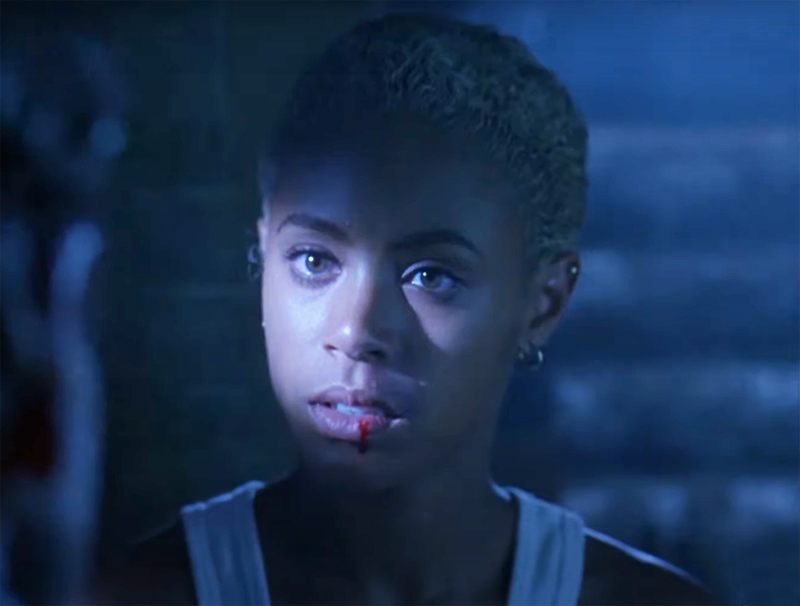 In this horror-comedy, Jada Pinkett Smith defies every stereotype of women and Black people in genre movies playing Jeryline, a wandering convict on work release who must defeat a demon before he releases unspeakable evil onto the world. No pressure, gurl! 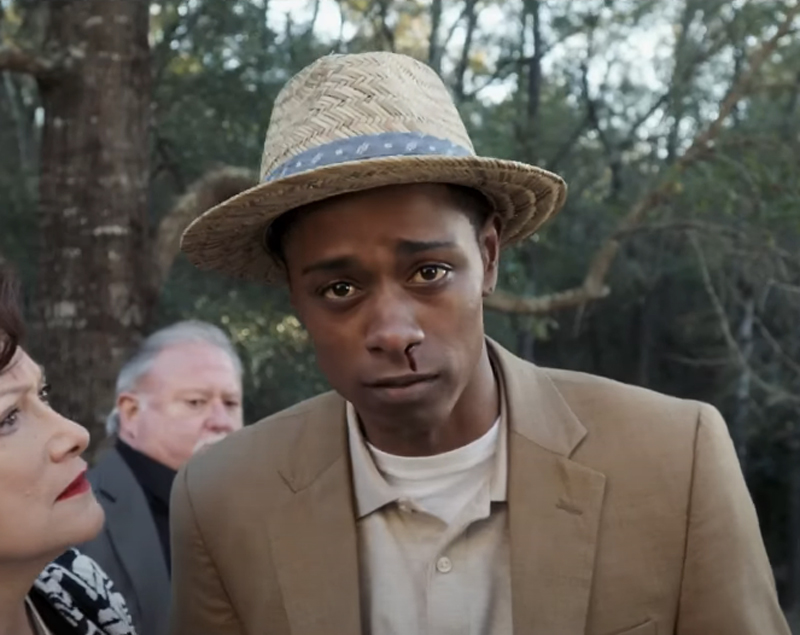 Jordan Peele‘s instant horror classic follows a Black man (Daniel Kaluuya) who joins his white girlfriend (Allison Williams) on a trip to meet her parents. It starts off innocently enough, but as the getaway progresses, the family’s sinister intentions are slowly revealed.

Available for rent on all platforms!

Did we miss any? Share your favorite Black horror films in the comments (below)!