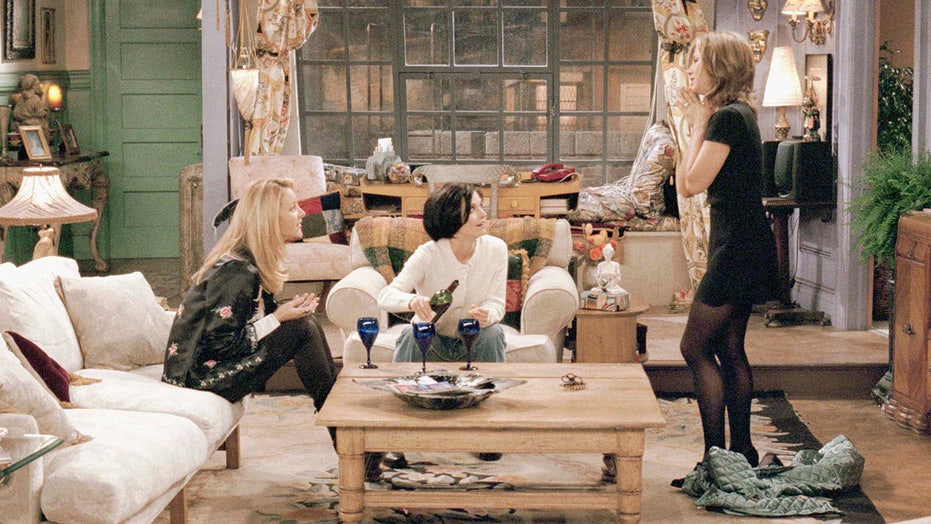 It’s not uncommon for popular television shows to tap into the spirit of the holiday season.

Among the most-featured holidays is Thanksgiving, with characters facing both tense dramatics and comedic antics.

This year, USDish has compiled a list of the most searched Thanksgiving-themed TV episodes, using viewership numbers and IMDb data.

No surprise, beloved sitcom “Friends” not only tops the list but dominates it, earning 10 of the top 15 slots.

According to USDish, “The One with the List” is the most searched Thanksgiving episode.

It’s the eighth episode of the second season, with Ross teaming with Chandler and Joey to decide which of the two women in his life – including Rachel – he should ultimately be with.

Meanwhile, Monica battles with a synthetic chocolate substitute after getting a new job, Phoebe writes a song about Ross’ love triangle and Rachel finds out about the list of pros and cons, putting their future together on thin ice.

No. 2 on the list goes to the “Seinfeld” episode “The Mom and Pop Store,” which sees Jerry try to figure out whether he’s been invited to a friend’s annual pre-Thanksgiving party, while Kramer works to save a small business and Elaine enables Mr. Pitt to participate in the Macy’s Thanksgiving Day Parade. 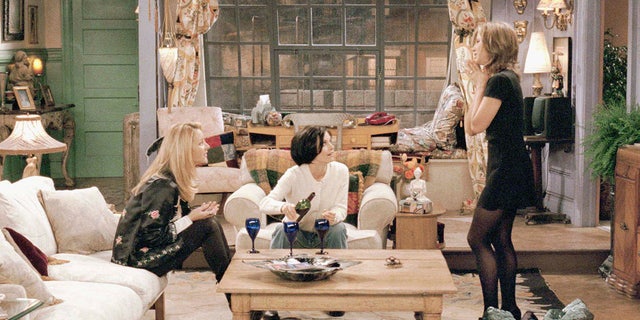 The "Friends" episodes "The One with the List" is the most viewed Thanksgiving-themed television episode, per USDish.
(Photo by Robert Isenberg/NBCU Photo Bank/NBCUniversal via Getty Images via Getty Images)

In the No. 11 spot is “The Thanksgiving Decoupling” from “The Big Bang Theory.”

“Friends” again appears as No. 12 with “The One Where Chandler Doesn’t Like Dogs.”

The list is rounded out by “Ignorance is Bliss” from “House,” “Belly Full of Turkey” from “How I Met Your Mother” and “Pilgrim Rick” from “This Is Us.” 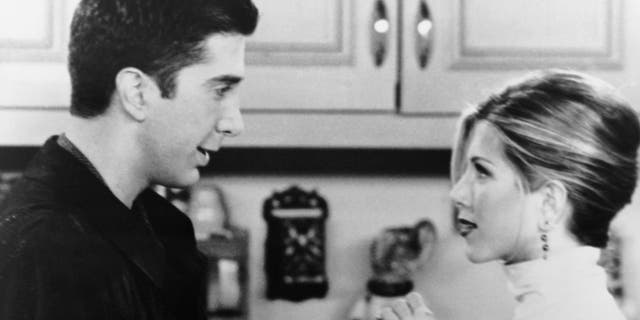 USDish also compiled data on each state’s most-searched TV show on Thanksgiving, with “Friends” being the top search in 18 states including California and Texas.

“This is Us” dominated in 15 states, including many in the South and Midwest. “Seinfeld” (9) and “The Big Bang Theory” (6) took over a sprinkling of states, while “House” was heavily searched in Alaska and Washington, D.C.

New York was the only state in which “How I Met Your Mother” was the most-searched show.