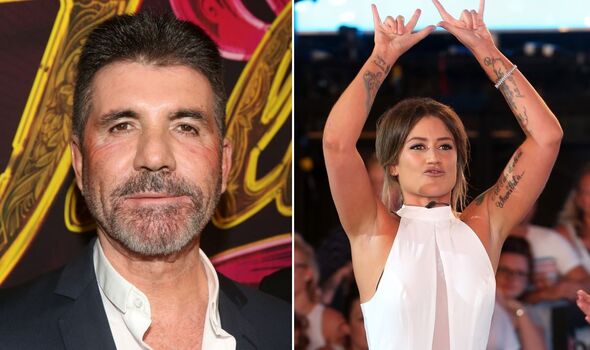 She was a contestant on the show in 2010, but became “hated”, receiving death threats she says triggered panic attacks and suicidal thoughts.

The mum-of-one from London plans to mount a legal fight to force Syco Entertainment to admit responsibility.

Katie, 36, studied on the postgraduate law course at BPP University in London and completed it remotely while her four-year-old was at nursery. She is now qualified to work as a paralegal or start vocational training to become a solicitor or barrister.

She said: “The show ruined my life. There are so many of us who have been so trapped and it’s not fair, there was a huge imbalance in power.

“I just wanted to be able to ­understand [the contracts] and to protect people from being manipulated.”

The ITV show was a Saturday night fixture for 14 years, running from 2004-2018. Contestants including Jedward, Cher Lloyd and Rebecca Ferguson have also claimed they were treated poorly.

Katie said she felt like “they owned all of me” and has had therapy since.

She claimed she was not allowed to leave the contestants’ house without permission during filming.

And she alleges she was given £1 to appear on the live shows – the same year Simco, of which Syco was the parent company, made £22.9million profit.

Katie is pursuing a case of personal injury under negligence.